It was a busy day for racial justice protests in Boston and across the state of Massachusetts on Saturday as the calls to end systemic racism continue.

Black Lives Matter protests took place in East Boston at 11 a.m. and at Government Center at 3:30 p.m., one day after Mayor Marty Walsh declared racism a public health crisis in Boston and outlined a series of police reforms in response to the nationwide reckoning sparked by the police killing of George Floyd in Minneapolis.

As calls to defund the police have grown in recent days, Walsh said Friday he would propose transferring $12 million from the police department to fund a range of social services, including mental health counseling, housing and homelessness programs, and new public health commission efforts to address racial disparities in health care.

Inequality in social services was addressed at the 3:30 p.m. protest that kicked off at Government Center and ended on the Commons. Organizers said on Instagram the goal of the march is to "better the youth and elderly members of minority communities." The group wants all voices to be heard in order to "raise awareness of inequality in healthcare, housing and education."

Ending systemic racism was the common cause of the rally, with demonstrators committed to continue calling for change. The group conducted a "die-in" for eight minutes and 46 seconds to commemorate Floyd.

A number of Black women addressed the group, with one demonstrator saying, "It shouldn’t take George Floyd to call out for his mama and scream 'I can't breathe' for people to listen. You have to walk by faith and not by sight when seeking change.”

“When I think of the statement black lives matter, I think it’s something that’s very much in our home,” said Michael Kruckenberg, who is the father of an adopted Black daughter.

Kruckenberg brought his daughter to Saturday's protest, saying, “The message is a really great one for a young person who is just learning about this movement in the world in which she lives in. It’s a beautiful and important message.“

The group gathered at the Donald McKay statue amphitheater, behind the Bremen Street YMCA. Organizers said on Facebook they were gathering in peace for peace, six feet apart. Many people did wear masks and try to keep a safe distance from each other.

A busy day in the city kicked off early Saturday morning at Castle Island with words of hope and prayers for brighter days.

“I think there’s so much unrest they it’s good for all of us to get together,” said Mary Sances.

At Cardinal Sean O'Malley's "Mass for Racial Justice & Healing," he called on attendees to commit themselves to all work together for the good of the country.

“I’m sorry that it, that it took the death, the murder of George Floyd for this to finally make the news,” said Heidi Anderson.

While O’Malley has been critical of the church’s past actions on the issue, he is calling on Catholics to redouble their commitment to respect and justice for all.

“To wish to together, that has to be the response to racism,” said Cardinal O’Malley, who has condemned the death of Floyd.

Acknowledging the difficulty of addressing race, even in Boston, many at Saturday’s interfaith service said it’s critically necessary.

“Social and economic justice are a big part of the DNA of the Catholic faith,” said Massachusetts State Senator Nicholas Collins.

While faith leaders and community members continue to demand justice reform, people of faith believe it will only happen with the help of the community and law enforcement.

“To stand in solidarity with the community, the police department, which we support, and the entire society,” said Reverend Eugene Rivers. 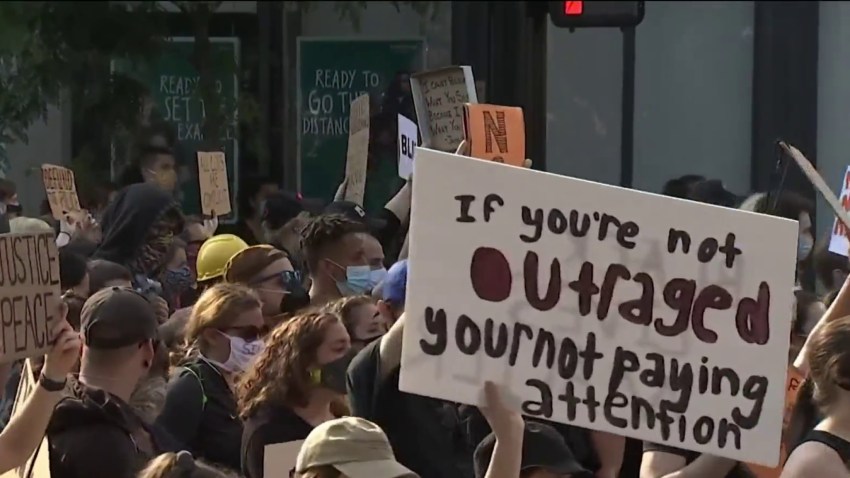 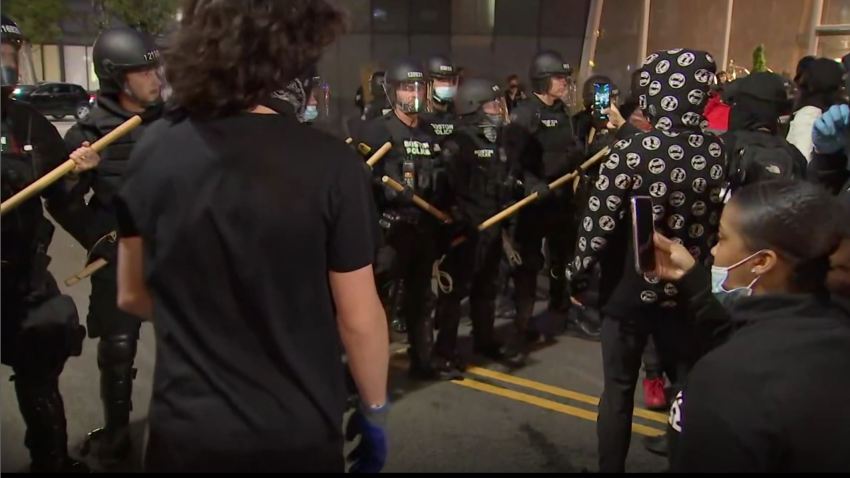 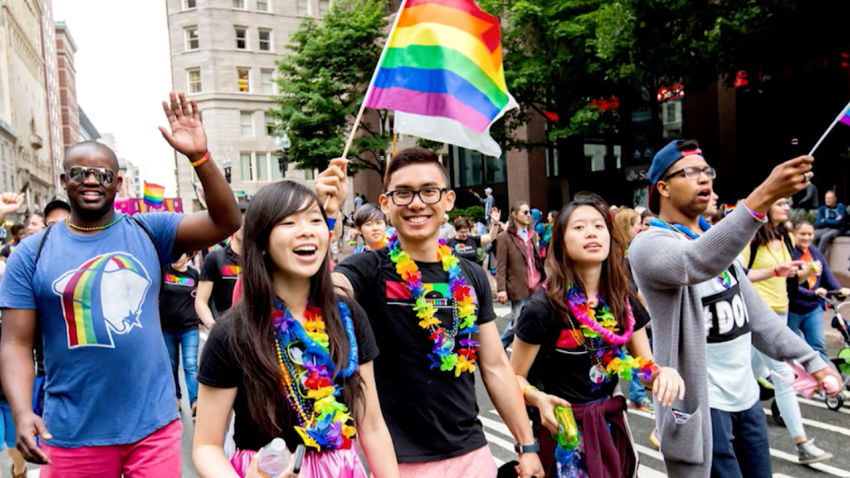 Outside of Boston on Saturday, protesters gathered in communities all across the state of Massachusetts, calling for police reform and an end to systemic racism, including in Cambridge, Acushnet, Haverhill, Reading, Worcester, Weymouth and Waltham.

The rallies were peaceful, some were large, others were small, but the overall message remained the same.

In Cambridge, there was a "Stand Out Against Racism" rally, where protesters stood along the Alewife Brook Parkway. Many of them held signs as they wore masks and practiced social distancing.

In Worcester, demonstrators gathered at East Park to remember the life of Breonna Taylor. The peaceful protest called attention to racial injustice in Black communities and showed showed solidarity with that community.

Taylor, an EMT, was inside her Louisville, Kentucky, apartment when officers used a "no-knock" warrant and entered her home. The officers fired several shots, hitting Taylor eight times and killing her. She was 26.

It was a busy day for racial justice protests in Boston and across the state of Massachusetts on Saturday.

In Gloucester, a group of protesters came together, calling for changes in funding to the Gloucester Police Department. It started at 1 p.m. outside of Gloucester City Hall where the group specifically called on the city to withdraw funding for the Northeastern Massachusetts Law Enforcement Council, which provides military grade gear to municipal police departments.

Residents in Bridgewater held their third "Stand Up for Justice" rally in the town Saturday morning.

Amid the ongoing coronavirus pandemic, attendees at all of these events have been encouraged to wear face masks, bring hand sanitizer, practice social distancing, and bring their own signs.