The CDC projects that the UK variant coronavirus, known formally as B.1.1.7, could be the dominant U.S. strain as soon as March

The UK variant of the virus behind COVID-19 could be the dominant strain in the United States by March, and because it transmits more easily, daily case totals could spike again in the spring.

That was the CDC's warning in a new report Friday on the emergence of the variant known as B.1.1.7.

"Variant B.1.1.7 has the potential to increase the U.S. pandemic trajectory in the coming months," the CDC said, explaining that it modeled the course of the virus's spread based on currently known factors.

"In this model, B.1.1.7 prevalence is initially low, yet because it is more transmissible than are current variants, it exhibits rapid growth in early 2021, becoming the predominant variant in March," the report added.

The CDC model looked at daily reported cases through May of both the current variants of the virus and B.1.1.7, in scenarios where the reproduction rate right now was either just above or just below 1, and in scenarios where a community was or was not vaccinated.

In the worst-case scenario -- with a reproduction rate above 1 and no vaccination -- there could be as many as 80 new cases per 100,000 people by May, or more than a quarter-million new cases every single day.

Even in a more optimistic scenario, with a declining rate of infection and with community vaccination, the CDC's model still projected that the new variant could drive more than 30,000 new daily cases nationwide by May.

"Efforts to prepare the health care system for further surges in cases are warranted. Increased transmissibility also means that higher than anticipated vaccination coverage must be attained to achieve the same level of disease control to protect the public compared with less transmissible variants," the CDC said. 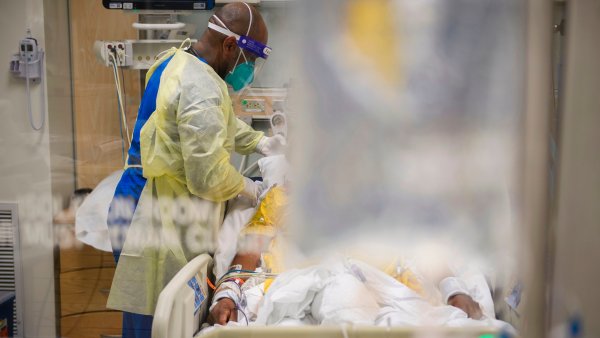 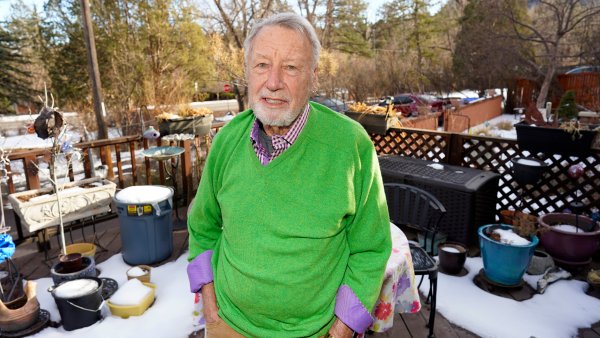