By the Numbers: 2020 Highlights Impact of Climate Change in New England

It was the warmest year on record in Providence, Rhode Island, ranking high in other cities across New England

When it comes to the impacts of climate change here in New England, there is a lot we can see.

The visuals often give us long lasting memories -- coastal flooding, intense coastal storms, flash-but-high-intensity droughts. If you look at the numbers, there are very concerning trends.

Let's look at 2020. It was the warmest year on record in Providence, Rhode Island; the second warmest in Hartford, Connecticut, atop Blue Hill in Massachusetts and in Burlington, Vermont; the fifth warmest in Concord, New Hampshire, and Boston. 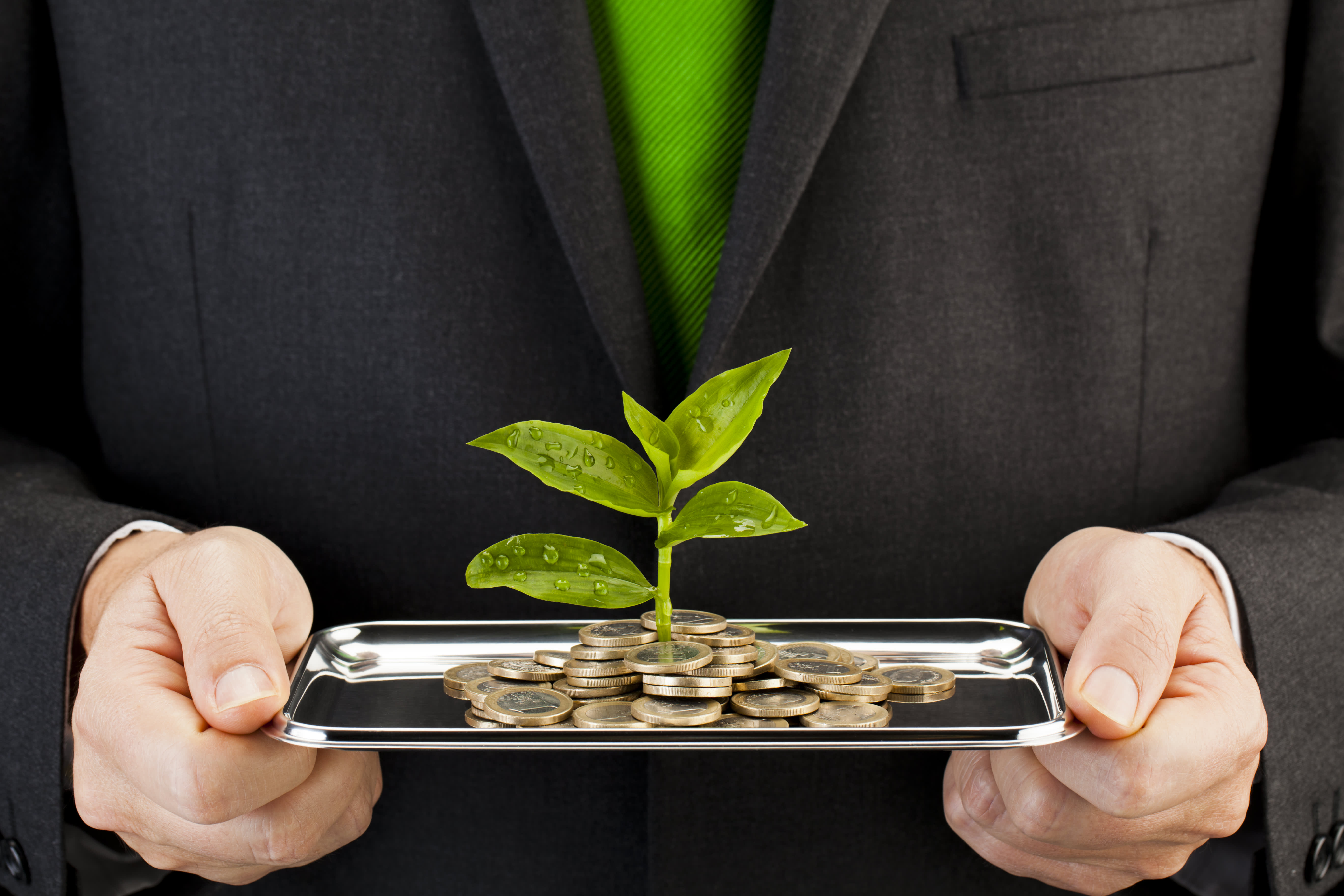 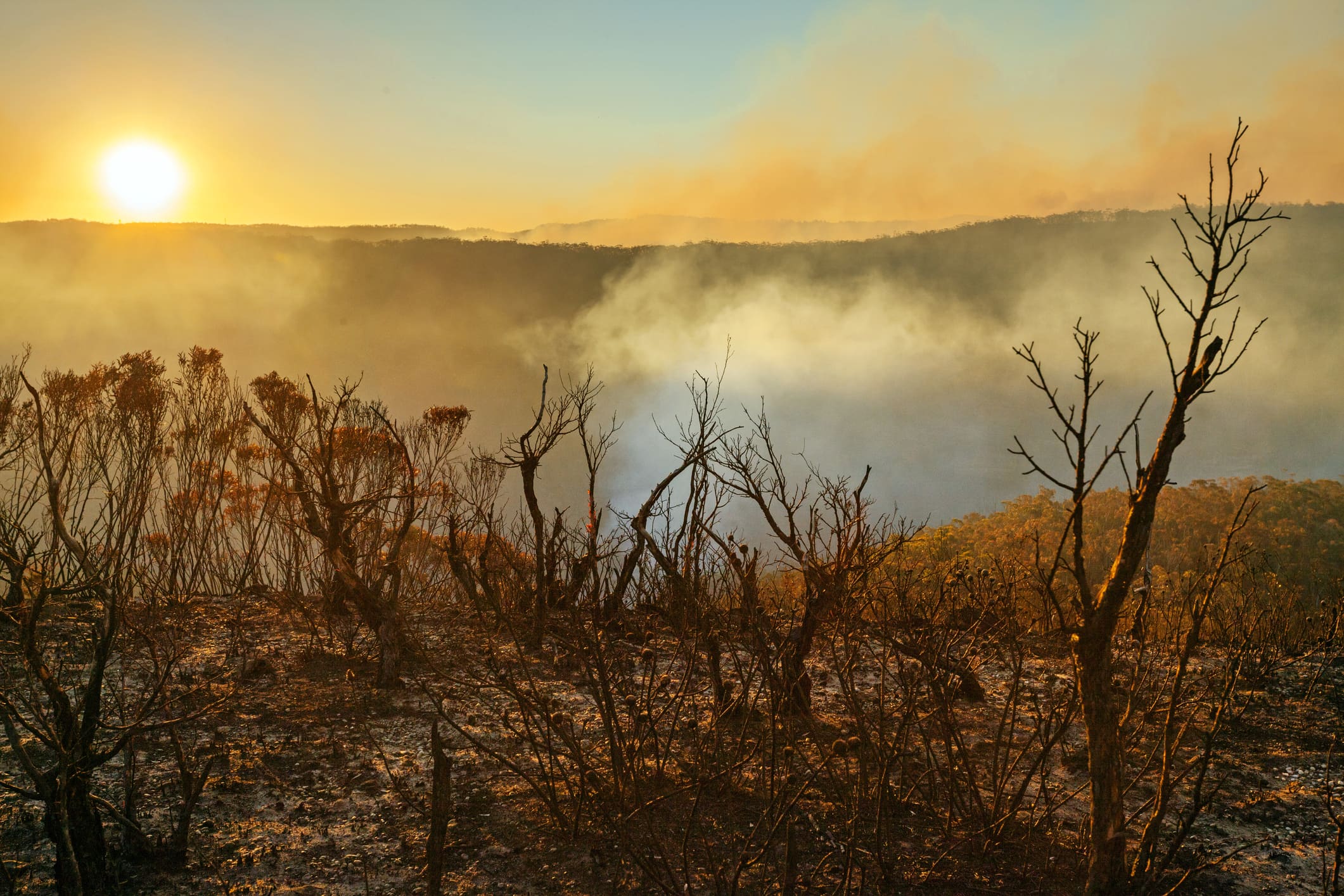 Globally, it will end up being one of the three warmest years on record – it's still possible that it could be the warmest. Global numbers take longer to process and verify.

Since 2010, Boston has experienced six of its top 10 warmest years on record, with the same number in Burlington, Vermont. Half the years in the last decade were in the top 10 warmest at Blue Hill and in Providence, with four in Concord and Hartford.

This is what's troubling, when you have such a large data set from many old cities in New England.