Scientists have warned that greenhouse gas emissions and the world's reliance on oil, gas and coal needs to fall dramatically and rapidly for the world to meet its climate goals

Rich energy companies should be forced to fork over some windfall profits to aid victims of climate change and offset rising fuel and food costs, the U.N. Secretary-General told world leaders Tuesday.

The fossil fuel industry, which is responsible for a large share of planet-warming gases, is "feasting on hundreds of billions of dollars in subsidies and windfall profits while household budgets shrink and our planet burns," said Antonio Guterres in his opening remarks at the U.N. General Assembly in New York.

He urged richer countries to tax the profits of energy companies and redirect the funds to both "countries suffering loss and damage caused by the climate crisis" and those struggling with the rising cost of living.

As countries gear up for international climate talks in November, money is an increasingly important issue, but one that threatens to split rich and poor nations even further. So Guterres is suggesting fossil fuel companies as the common enemy for a world he called “in peril and paralyzed."

“It is high time to put fossil fuel producers, investors and enablers on notice. Polluters must pay,” Guterres said, chastising them for massive public relations campaigns.

The idea of a windfall tax has already gained traction in Europe, where energy companies are enjoying extraordinary profits as a result of supply shortages due to the Russia-Ukraine war. The proposal seeks to raise about $140 billion to help people with the soaring cost of energy.

With all the concrete and lack of green space in many areas, cities can be much hotter than the official temperature readings you might get at the airport — as much as 10-15 degrees Fahrenheit warmer. That can be dangerous and cities need to adapt, LX News climate storyteller Chase Cain explains.

The Secretary-General’s comments were labeled as “misguided and counterproductive” by Frank Maisano, an energy lobbyist. He claimed many fossil fuel companies are “at the forefront of the clean energy revolution and in most cases driving the innovation needed to make an energy transition."

"Many fossil fuel companies have made immense profits generating the global climate crisis and it makes sense that some of these profits go to helping those who are suffering the most from the growing number of climate disasters,” Overpeck said.

But even though he is the boss of the United Nations, the only power Guterres has is that of moral persuasion, according to climate scientist Bill Hare, the Australia-based director of Climate Analytics.

"Fiscal policy for major economies is generally not made at the United Nations," added veteran international climate negotiator Nigel Purvis of Climate Advisers.

Scientists have warned that greenhouse gas emissions and the world's reliance on oil, gas and coal needs to fall dramatically and rapidly for the world to meet its climate goals.

Guterres also called for developed nations to pay for the loss and damage happening in poorer nations, which do little to contribute to climate change but suffer the worst effects. That includes Pakistan, which is still reeling from devastating floods in the south last month caused in part by warming temperatures.

“Loss and damage are happening now, hurting people and economies now, and must be addressed now,” Guterres said, adding that 80% of the world's greenhouse gas emissions are produced by the 20 largest economies.

“This is a fundamental question of climate justice, international solidarity and trust.” 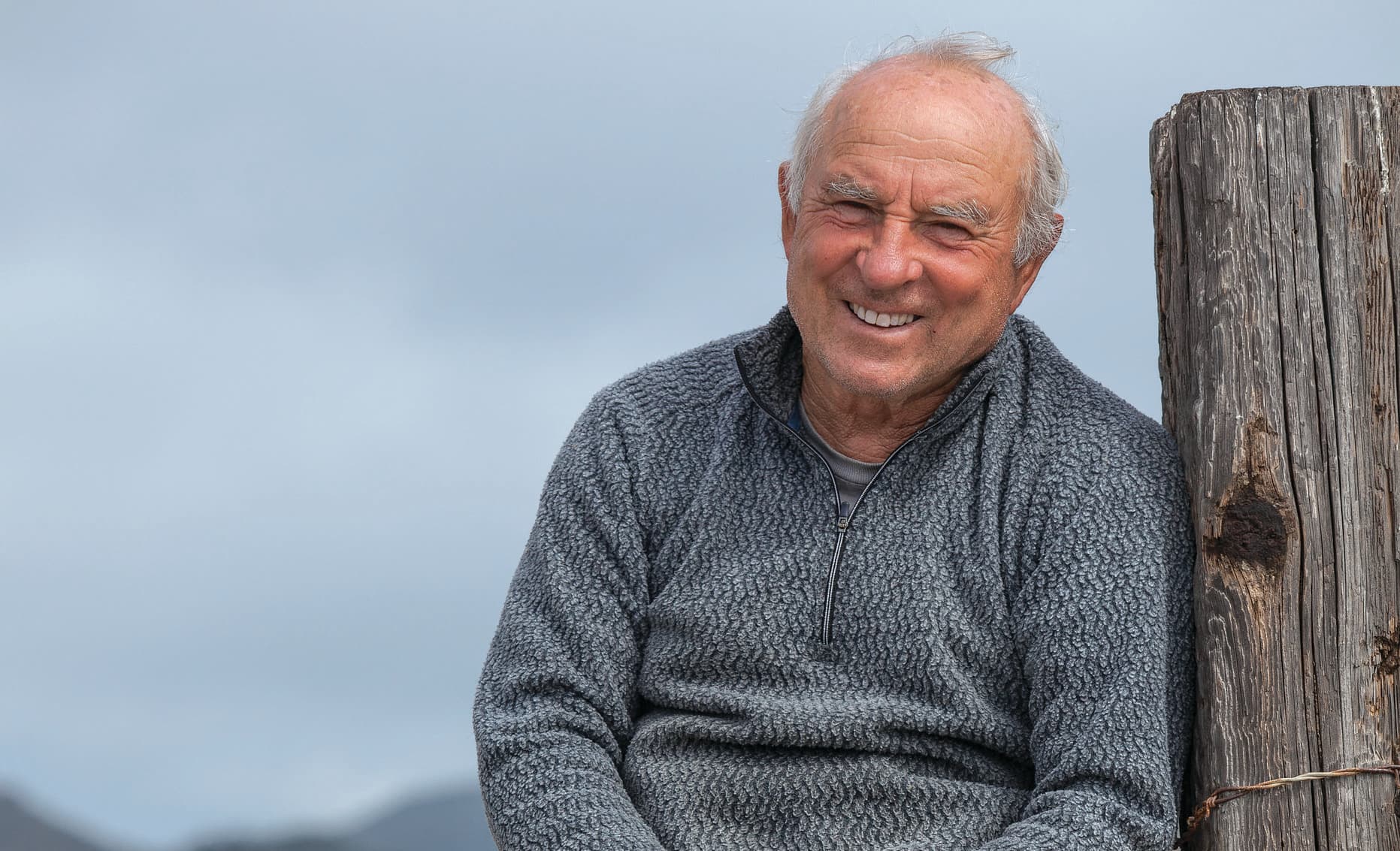 Mohamed Adow, director of climate and energy at the think tank Power Shift Africa, said “putting right a wrong is what climate change action is all about.”

“Taking the profits of climate destruction to address the loss and damage they have wrought would be an excellent first step,” Adow said in an email.

Guterres, alongside several nation states more severely impacted by climate change, hope that “loss and damage” — as it's known in climate negotiations — will be prioritized at the upcoming U.N. climate summit in Egypt in November, known as COP27.

Guterres, who recently returned from viewing Pakistan’s flooding, “experienced a profound sense of what the issue of ‘loss and damage’ really means for people on the ground in their everyday lives,” said Pakistani climate scientist Fahad Saeed.

“If we in Pakistan are responsible for less than 1% of (carbon) emissions, why must we carry the costs of this devastation?” Saeed said in an email. The United States, meanwhile, is responsible for 21% of the world's carbon dioxide emissions since 1959, according to figures by the Global Carbon Project, a group of scientists who monitor carbon pollution.

Many smaller nations were left disappointed at the previous summit last year when richer countries, such as the United States and in Europe, rejected demands for loss and damage compensation.

Earlier this year, COP27 President Sameh Shoukry hoped that discussions on loss and damage at the summit would be “ comprehensive, but it is non-adversarial."

Adow said the “drumbeat for action to address loss and damage is growing,"

“And the longer we see emissions rising,” he added, "the need for it will only intensify.”

Associated Press writers Aya Batrawy at the United Nations, Frank Jordans in Berlin and Dana Beltaji in London contributed to this report.