The cliff collapsed at around 3 p.m. at a beach in Leucadia in San Diego's North County

Three people were killed and two others were injured when a cliff collapsed feet away from a lifeguard tower at a beach in Leucadia, California, Friday afternoon, officials confirmed.

San Diego County Sheriff's Department Lt. Greenwald said deputies were called to the 1700 block of Neptune Avenue at around 3 p.m. to help victims trapped in the collapse. The area is north of Grandview Surf Beach, in north San Diego County.

Resident Jackie Benedict spoke with NBC 7 about a cliff collapse that killed one and injured more. 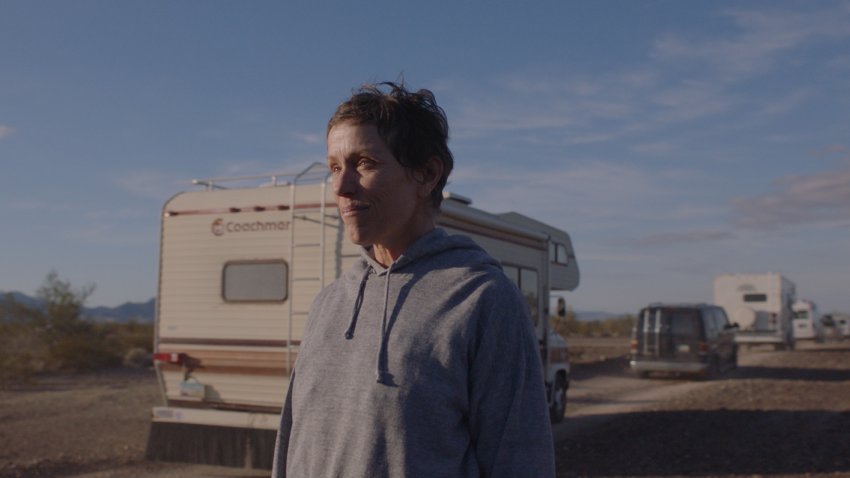 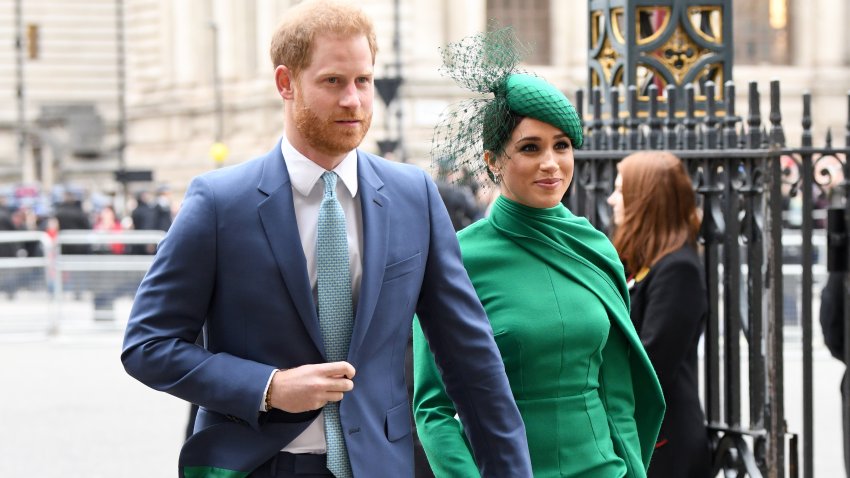 Grandview Beach – an access point to Leucadia State Beach – is a popular spot among local surfers. The beach was filled with people at the time of the cliff collapse. SkyRanger 7 captured footage of beach chairs, towels, surf boards and beach toys strewn about the sand near the fallen cliff.

First responders, including lifeguards, rushed to dig the victims out from the rubble and debris.

Officials said one woman died at the scene, while four other victims were injured by the toppling terrain. Two of those people sent to local hospitals later succumbed to their injuries. One other victim is still at the hospital, the fifth and final victim was treated at the scene for minor injuries and was not taken to the hospital.

The cause of death will be determined by the Medical Examiner's Office.

No children were injured according to SDSO.

Officials said the cliff was unstable; they cordoned the area in order to keep people out of harm's way.

Three people were killed and two others were injured when a cliff collapsed feet away from a lifeguard tower at a beach in Leucadia. NBC 7's Dave Summers has more.

The debris was “extremely dense,” and crews will need special equipment to clear the scene, according to a spokesperson with the Encinitas Lifeguards.

After a few hours into the rescue operations, officials had to stop searching for additional victims because it was too dangerous and they feared a second collapse. K-9's were called to help and search for potential victims before the high tide.

For safety reasons city officials have closed the beach from Ponto Beach in Carlsbad to the area south of Grandview Beach. The public is asked to avoid the area.

The city is recommending that beachgoers continue to exercise caution while visiting beach areas. Given the apparent natural instability, beachgoers should avoid areas near or under the bluffs and keep a recommended safe distance of 25 to 40 feet away.

“It was horrible. I can’t imagine being at the beach and your life changing in the blink of an eye,” said Jackie Benedict, who lives in the area and saw the aftermath of the collapse.

One of the boulders that fell was described as seven to eight feet by four feet.

“It’s just sad. I imagine what my family would be going through, and it brings you to tears. You don’t – just sitting there watching, knowing you’re helpless, you know, while someone’s trapped under there is gut-wrenching,” Benedict told NBC 7.

Benedict said she hadn’t seen anything like the cliff collapse before and she hoped to “not see it again.”

A long wooden staircase sits on the cliffs, which provides beach access from the street above. The staircase was not impacted in the collapse. There are also homes atop the bluffs. There is no threat or damage to those homes, officials confirmed.

“We are devastated by the tragedy today and our hearts go out to the victims and their families. We stand ready to help in any way possible. Our engineers and the public safety team are diligently working to assess bluff conditions.”

The U.S. Geological Survey mapped out high-risk areas for landslides and cliff collapses in Southern California. The organization divided the susceptibility of an incident into eight categories, ranging from 0, low, to X, high.

Where the cliff collapsed near Neptune Avenue, the U.S. Geological Survey rated the area as V111 or medium, which is the third-highest risk area.

San Diego State University geology professor Pat Abbott visited NBC 7 Friday to talk about the cliff collapse. He said the cliff that collapsed was likely impacted by both gravity and the waves and tides that, at times, crash up against it.

"And so, you know, absolutely that on any given day one of these masses is liable to fall," he explained. "Many fall each year but during the night or during the winter when we don’t notice it, but on times like this in the middle of the summer day when the beach is crowded it turns into a tragedy."

The cliffs and bluffs in this area at Neptune Avenue and Grandview Street have been at the center of controversy for years.

According to court documents filed in the Supreme Court of the State of California, there was a "significant" cliff collapse in 2010 near the scene of Friday’s cliff collapse. After that 2010 incident, a Leucadia homeowner went to the Coastal Commission for permission to fix the bluff that runs along the back of her home at Grandview Street and Neptune Avenue.

The area became the subject of a high-stakes lawsuit over a seawall, and the rights of homeowners to build and keep that protection against erosion.

Over the years, that seawall dispute went all the way to the California Supreme Court. Two families who live on a bluff just a few blocks south of Friday’s deadly collapse built a seawall to protect their properties. The project was time-consuming and costly.

The families disagreed with the Coastal Commission’s 20-year rule, and they took the matter to court as a case of property rights versus government regulations.

The Coastal Commission argued that seawalls prevent natural erosion that keeps beaches healthy, and that’s why they would have to re-evaluate the project and whether the seawall would have to eventually come down.

In 2017, the Supreme Court sided with the Coastal Commission in a unanimous decision, saying the homeowners could not challenge the conditions of their permit after they had already built the seawall.

Larry Salzman, a lawyer with the firm that argued this case in the Supreme Court, told NBC 7 Friday the deadly cliff collapse is the very reason why Leucadia homeowners fought against the Supreme Court.

Salzman said the lawsuit was about the vital service that seawalls perform, not only by protecting private property but also by aiding with public safety.