With an increasing number of incoming freshmen reconsidering their options for the fall, and many international students unable to enter the U.S., some colleges and universities are desperate to hit their enrollment numbers

More than ever, the nation’s colleges want you to enroll — even if you can’t set foot on campus.

That means accepting more students for the Class of 2024 than in recent years.

“Many schools, right now, are still admitting students,” said Robert Franek, editor in chief of The Princeton Review and author of “The Best 385 Colleges.”

“Quite a lot of colleges have already dipped into their wait lists, even before May 1, which is unprecedented,” said Hafeez Lakhani, president of New York-based Lakhani Coaching.

With an increasing number of incoming freshmen reconsidering their options for the fall, and many international students unable to enter the U.S., some colleges and universities are desperate to hit their enrollment numbers for the 2020-2021 academic year.

“At the end of the day, tuition targets need to be met,” Lakhani said.

“The most selective universities [are] where you will see the least impact,” he added. “The Harvards of the world are not going to have a lot of trouble filling their seats.”

Mid-tier, private universities will be harder hit, according to Lakhani. “They will have to go deep into the wait list and aggressively court candidates.”

And yet, even among the most elite colleges and universities, acceptance rates have risen from record lows.

This spring, 6 of the 8 Ivy Leagues, including Harvard and Yale, reported an uptick in acceptance rates for the Class of 2024.

“For the current class, acceptance rates were slightly higher than last year,” Lakhani said. “The coming year, you are going to see another big jump.”

One in 6 students who have already made deposits no longer plan to attend a four-year college full-time, according to new data by consulting firm Art & Science Group, which polled more than 1,000 high school seniors from April 21 to 24.

Amid the coronavirus pandemic, the sentiment among those would-be freshmen is that remote learning is just not worth the cost and some would rather stay closer to home and enroll in an in-state public school or community college — or even take a gap year.

“It’s very clear that there are a lot of students that are not saying yes that would have otherwise said yes,” said Eric Greenberg, president of Greenberg Educational Group, a New York-based consulting firm.

At the same time, a sharp decline in international students is opening up more seats for others.

For years, there has been a major influx of foreign students, particularly from China, studying in this country. Now, “that is going to be a difficult play for many students hoping to come to the U.S.,” Franek said.

Adding to the burden is the growing demand for refunds from the spring semester and lost revenue from summer programs, many of which are canceled or moved online.

And then there is the blow to endowments, as many families take a financial hit from a stagnant economy, resulting in a decline in giving.

Going forward, schools may not be able to be as generous with their financial aid offerings and could be forced to show preference for students who can pay top dollar, according to Allen Koh, CEO of Cardinal Education, a California-based tutoring, test-prep and college admissions firm.

This story first appeared on CNBC.com as part of a special digital series called The Next Normal. More from CNBC: 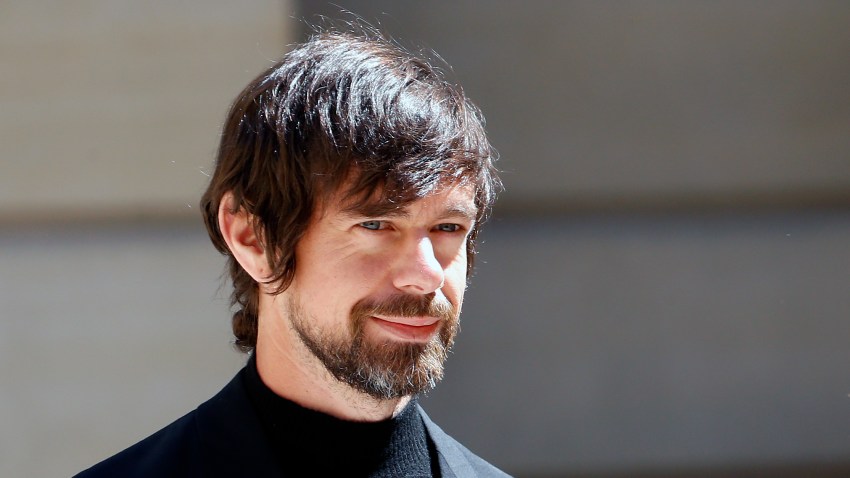 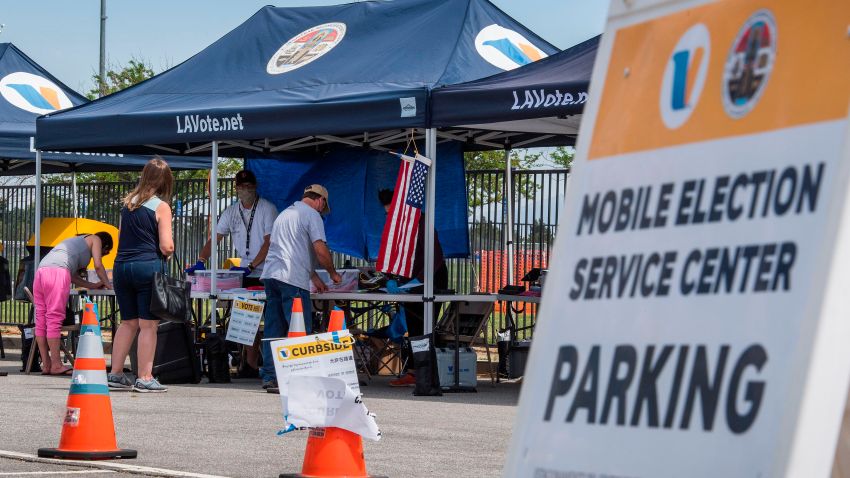