Police say Feldman was released after paying a fine

Police in Louisiana say actor and musician Corey Feldman has been charged with misdemeanor marijuana possession and driving with a suspended license after his tour bus was pulled over for speeding over the weekend.

Mangham, Louisiana, police say they pulled over a recreational vehicle driven by Feldman on Saturday and took him to a police station after discovering his license was suspended. Police say an officer at the station smelled marijuana and the drug was found in the RV following a search.

Police say Feldman was released after paying a fine. 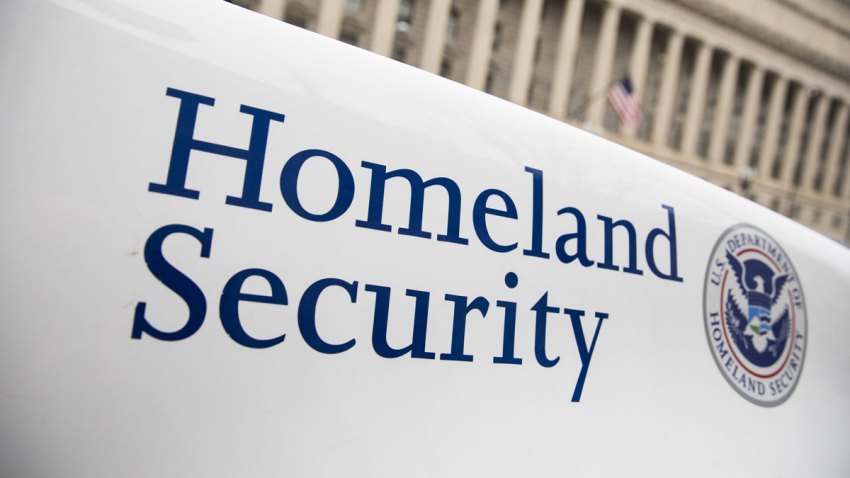 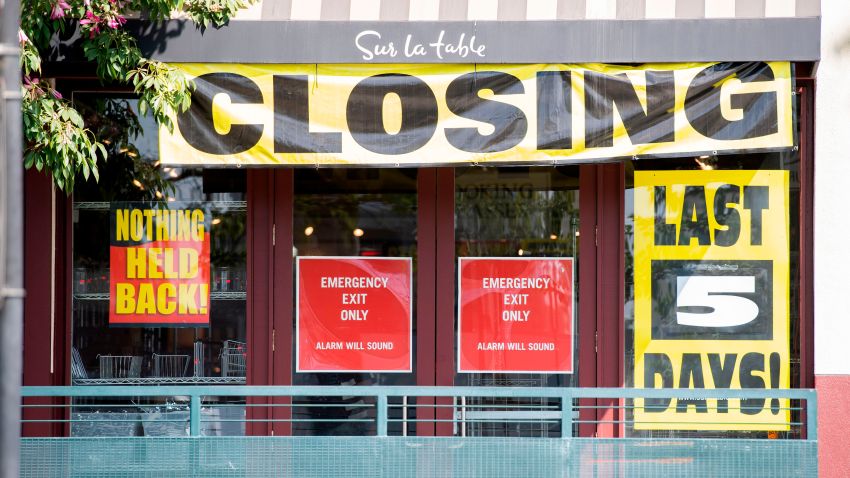 Feldman says on Twitter Sunday he had no marijuana on him and faced a charge only because it was his vehicle. He says a member of his crew had medicinal marijuana.