The Department of Education has begun notifying some former Corinthian Colleges students that it will forgive only one-half or less of their federal student loans, even though the students were defrauded by the now-defunct schools, the Associated Press has learned.

The action is part of the Education Secretary Betsy DeVos' push to ease regulations governing for-profit schools. DeVos says she wants to protect taxpayers' money, but critics say that the Trump administration has deep ties to for-profit colleges and is putting industry interests ahead of students.

Two weeks ago, Sarah Dieffenbacher, a California health care worker, received a letter saying the agency would only discharge 50 percent of her student loans. The mother of four had borrowed about $67,000 to train as a paralegal at Everest college in Ontario, California, part of the Corinthian chain, but was unable to land a single job in the field.

In her first interview since receiving the agency's decision, Dieffenbacher told the AP Thursday that the decision was utterly unfair.

Alec Harris, Dieffenbacher's attorney with the Project on Predatory Student Lending at Harvard University said: "There is no justification for making Sarah and others pay for having been cheated. The Department's actions are incoherent and vindictive."

Department press secretary Liz Hill would not comment on Dieffenbacher's specific case and referred the AP to an earlier statement from DeVos. The secretary announced in December that she was breaking with the Obama administration's practice of fully wiping out the loans of defrauded for-profit students and would grant some only partial relief. 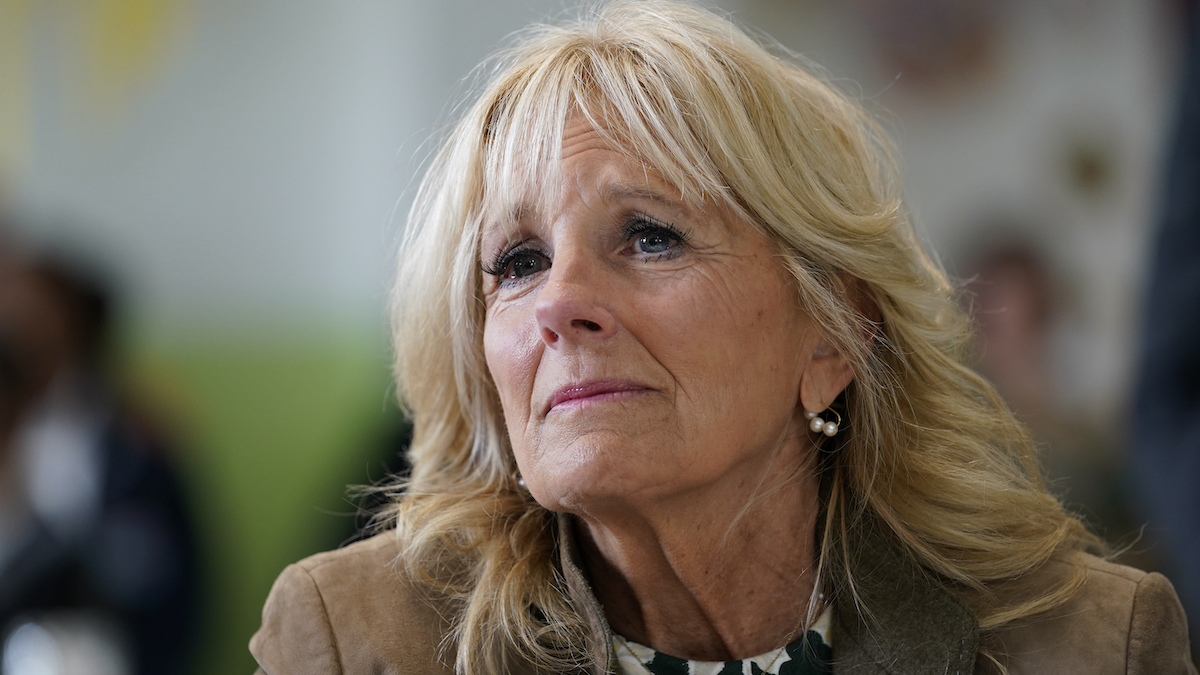 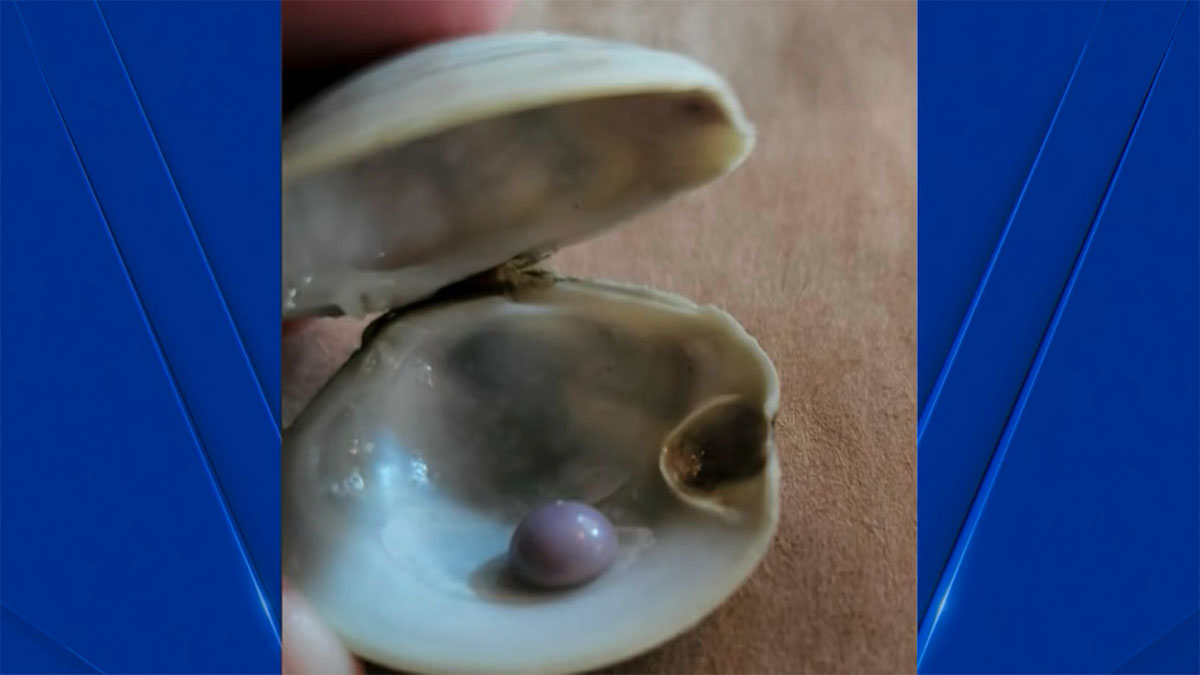 "No fraud is acceptable, and students deserve relief if the school they attended acted dishonestly," DeVos said in December. The new process will be more efficient and "protects taxpayers from being forced to shoulder massive costs that may be unjustified."

Hill also would not provide data on how many students have received partial relief announcements. The agency has tens of thousands of claims from students pending.

This approach was criticized when it was unveiled in December. Student advocates argued that the formula does not take into account whether Corinthian graduates are employed in the fields of their study or are simply working other jobs.

Such is the case with Dieffenbacher, 40, who was unable to get hired in legal field. She says the school lied to her about credit transfers, job placement prospects and the quality of her education. She went on to train in a different field and now works as a phlebotomist.

"If you want to show me a degree from Everest that I can use to proceed in the legal field, then I would call it value," Dieffenbacher said. "How can you value something that doesn't exist?"

Dieffenbacher says her entire income goes to support her children and she has no money to pay off the loan. She said she will not accept the agency's decision. Dieffenbacher is also suing the department in a parallel case to stop it from garnishing her wages.

Clare McCann, a higher education expert with the New America Foundation, said DeVos was shortchanging students who have been cheated out of their money, time and career prospects.

"The formula that the department designed is meant to give a minimal amount of the relief to harmed borrowers," McCann said. "It is completely possible the somebody could be working full time in a position unrelated to their fields of study and get little to no relief on their loans."

The Obama administration went hard after the for-profit sector, closing down defunct for-profit chains, including Corinthian, and putting in place tougher regulations. Under President Barack Obama, tens of thousands of students deceived by Corinthian and other schools had more than $550 million in federal student loans canceled in full.

Since coming to office DeVos froze those regulations and her office has also been assisting a suspended accrediting agency that oversees for-profit schools in trying to come back to life.

A spokesman for Career Education Colleges, the main lobbying group for the sector, was not immediately available for comment.

"Any of us who has ever taken a loan for a house or car or a degree would like 100 percent loan forgiveness, we also pay taxes and we want people who borrow public dollars typically to repay them," Hess said.