Democrat Balint Will Be Vermont's 1st Woman in Congress

Democrat Becca Balint on Tuesday won the race for Vermont’s lone seat in the U.S. House, becoming the first woman and first openly gay person to represent the state in Congress.

Balint, the president of the Vermont state Senate and a former middle-school teacher, beat the other major party candidate, Liam Madden, an independent who won the Republican primary. Three independents and one libertarian candidate were also in the race.

“Tonight we reaffirmed that Vermont and the nation is still a place where anything is possible. We are all so capable of change and promise and progress, and tonight, after 231 years, Vermonters are sending a woman to Congress,” Balint said to cheers during a speech in Burlington Tuesday night.

The rare opening in the state’s three-member congressional delegation occurred after long-serving U.S. Sen. Patrick Leahy, a Democrat, announced last November that he would not seek reelection. Democratic U.S. Rep. Peter Welch ran for Leahy’s seat, opening up Vermont’s one seat in the U.S. House.

While Vermont is often considered one of the more liberal states in the country, with a higher-than-average percentage of women serving in the state Legislature, it recently became the only state to have never sent a woman to Congress.

In the Democratic primary, Balint beat Lt. Gov. Molly Gray, a more centrist candidate who was supported by the state’s Democratic establishment, including Leahy and former governors Howard Dean and Madeleine Kunin. Balint gained support from the progressive wing of the party, including independent U.S. Sen. Bernie Sanders.

The 54-year-old from Brattleboro has served four terms in the Vermont Senate, including as majority leader from 2017 to 2020. A former history and social studies teacher, she was elected state Senate president in 2021, becoming the first woman and first openly gay person to serve in that role.

Balint said she wants to do “a really good job on behalf of all Vermonters,” and make sure they feel they can contact her easily and have an office “that’s working hard on their behalf.”

She learned the skill of deep listening as a teacher, she said, and will take it to Washington to try to find common ground at a time when she believes democracy is at stake. Balint wants to protect voter rights, and is concerned about the U.S. Supreme Court and what she calls its lack of transparency. She would like to see term limits for the court and for federal judges, as well as for members of Congress. 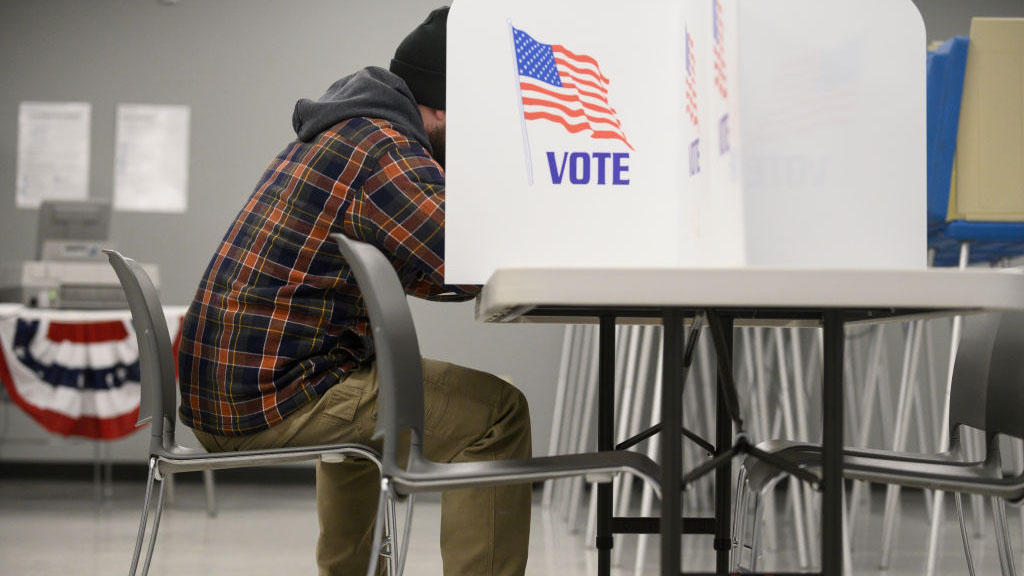 Several States Ban Slavery at Ballot Box, But Not All 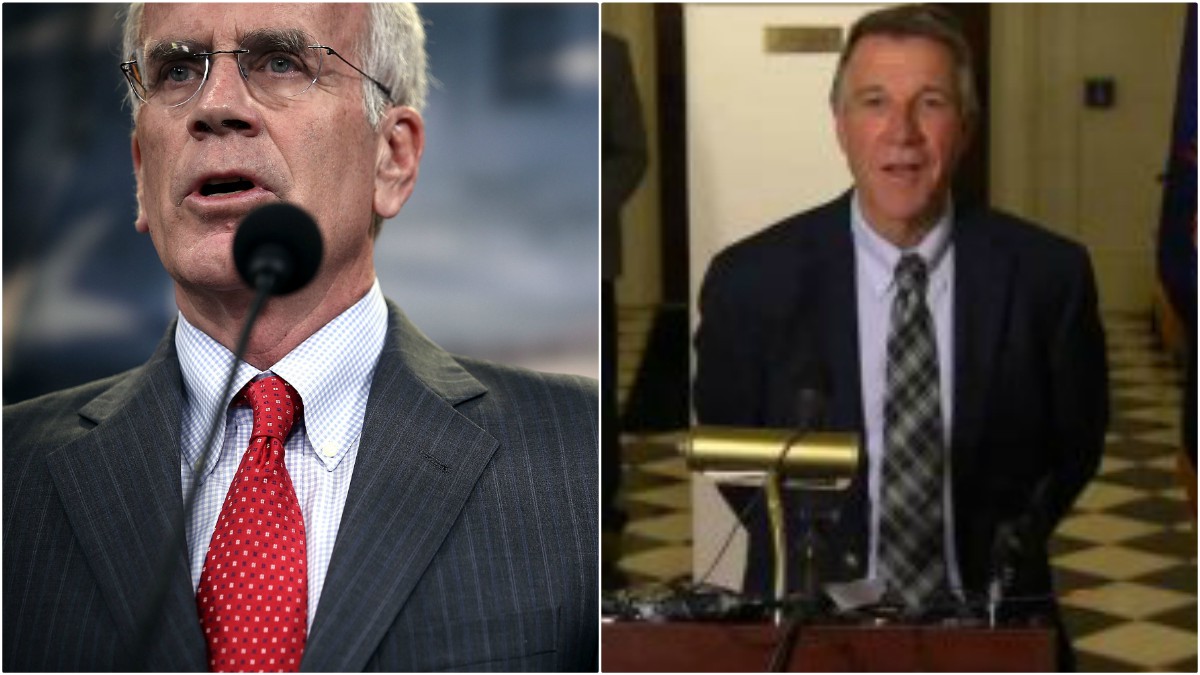