Democratic presidential hopefuls said Friday they may skip next week's debate at Loyola Marymount University to honor a picket line by unionized food-service workers at the Westchester campus.

Massachusetts Sen. Elizabeth Warren, Former Vice President Joe Biden, Vermont Sen. Bernie Sanders and businessmen Andrew Yang and Tom Steyer all wrote messages on Twitter saying they would not cross the picket line if the union dispute is not resolved before Thursday's debate.

The union "is fighting for better wages and benefits -- and I stand with them,'' Warren wrote on her Twitter page. "The DNC (Democratic National Committee) should find a solution that lives up to our party's commitment to fight for working people. I will not cross the union's picket line even if it means missing the debate."

The dispute involves the UNITE HERE Local 11 union, which represents 150 "cooks, dishwashers, cashiers and servers who prepare and serve meals for LMU students, faculty and staff.'' According to the union, the workers are employed by the subcontractor Sodexo, which has been in negotiations with Local 11 since March. The union claims the company "abruptly canceled scheduled contract negotiations last week.''

Sodexo officials could not be reached for immediate comment.

Union officials said picketing began on the campus in November.

"We had hoped that workers would have a contract with wages and affordable health insurance before the debate next week. Instead, workers will be picketing when the candidates come to campus,'' said Susan Minato, co-president of UNITE HERE Local 11.

On his Twitter page, Sanders wrote, "I stand with the workers of @unitehere11 on campus at Loyola Marymount University fighting Sodexo for a better contract. I will not be crossing the picket line.''

Yang also said he would not cross the picket line to attend the debate.

"We must live our values and there is nothing more core to the Democratic Party than the fight for working people,'' Yang wrote. "I support @unitehere11 in their fight for the compensation and benefits they deserve.''

Biden wrote: "We've got to stand together with (the union) for affordable health care and fair wages. A job is about more than just a paycheck. It's about dignity.''

Steyer, meanwhile, said if the dispute its not resolved, "I will not cross the picket line. I trust the DNC will find a solution ahead of the debate, and I stand with (LMU) workers in their fight for fair wages and benefits.''

South Bend, Indiana, Mayor Pete Buttigieg also vowed not to cross the line, saying, "I take the debate stage to stand up for workers' rights, not to undermine them.''

As of midday, the only remaining candidate who qualified to take part in the debate, Minnesota Sen. Amy Klobuchar, had not weighed in on the dispute.

The Thursday Democratic debate was originally set to be held at the UCLA Luskin School of Public Affairs, but it was moved to LMU because candidates balked at going to the campus due to a separate union labor dispute there involving AFSCME Local 3299, a union representing more than 25,000 University of California service and patient technical care workers. 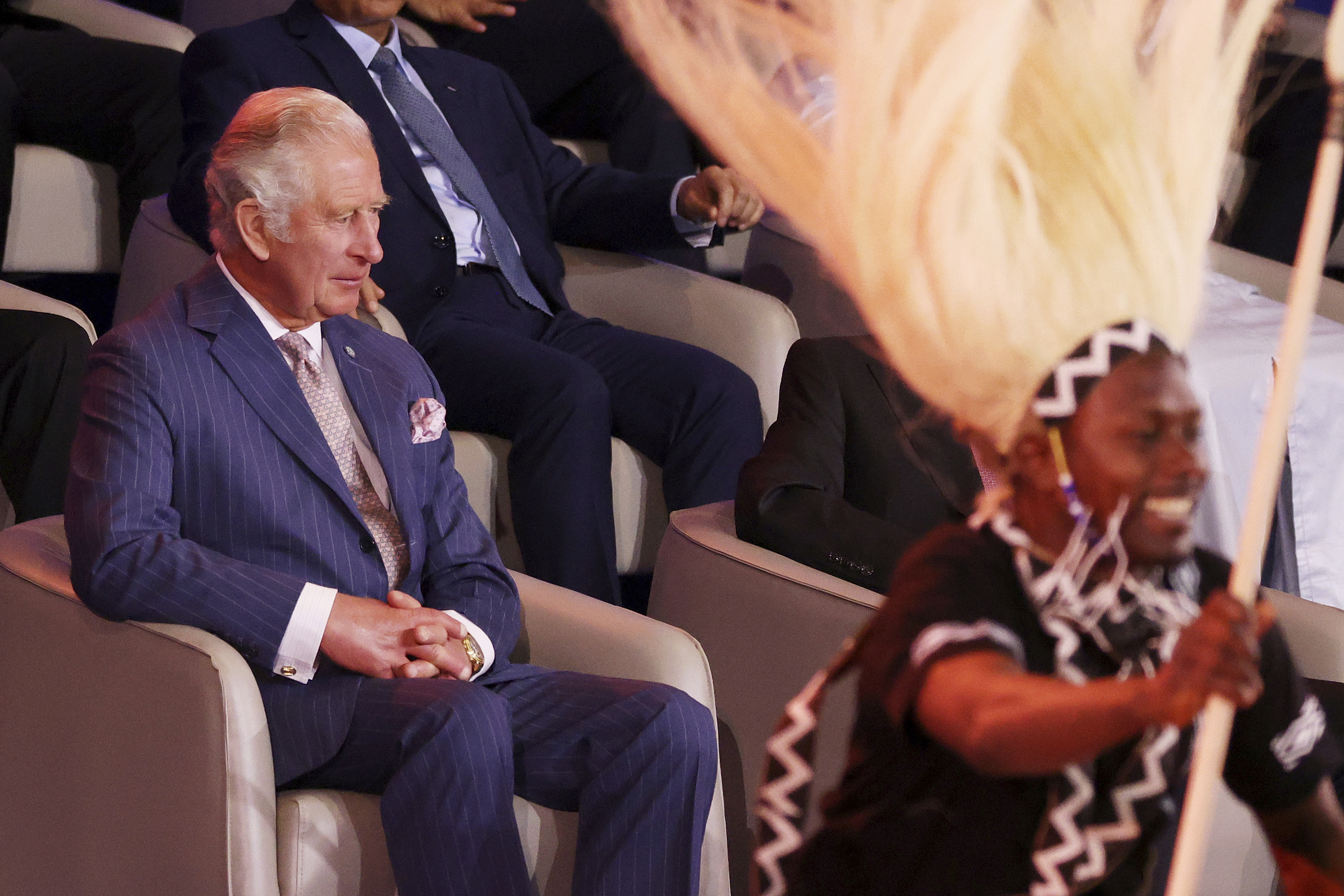 The debate will be hosted by PBS NewsHour and Politico, and it will air live on PBS and be live-streamed across PBS NewsHour digital platforms and on Politico's digital and social platforms.