Democratic Rep. Eliot Engel Caught on Hot Mic Amid Unrest: ‘If I Didn't Have a Primary, I Wouldn't Care'

Rep. Eliot Engel, a New York Democrat facing a tough primary challenge and questions about his absence from his district, was caught on a hot mic at a district event responding to unrest saying twice that he only wanted press coverage because of an electoral threat.

"If I didn’t have a primary, I wouldn’t care," Engel said to Ruben Diaz Jr., the Bronx borough president, at a Tuesday press conference responding to unrest and vandalism in his district related to the recent death of George Floyd.

Diaz worried about having too many elected officials speak, but Engel pleaded with him for coverage.

"I cannot have all the electeds talk because we will never get out of here," Diaz said. 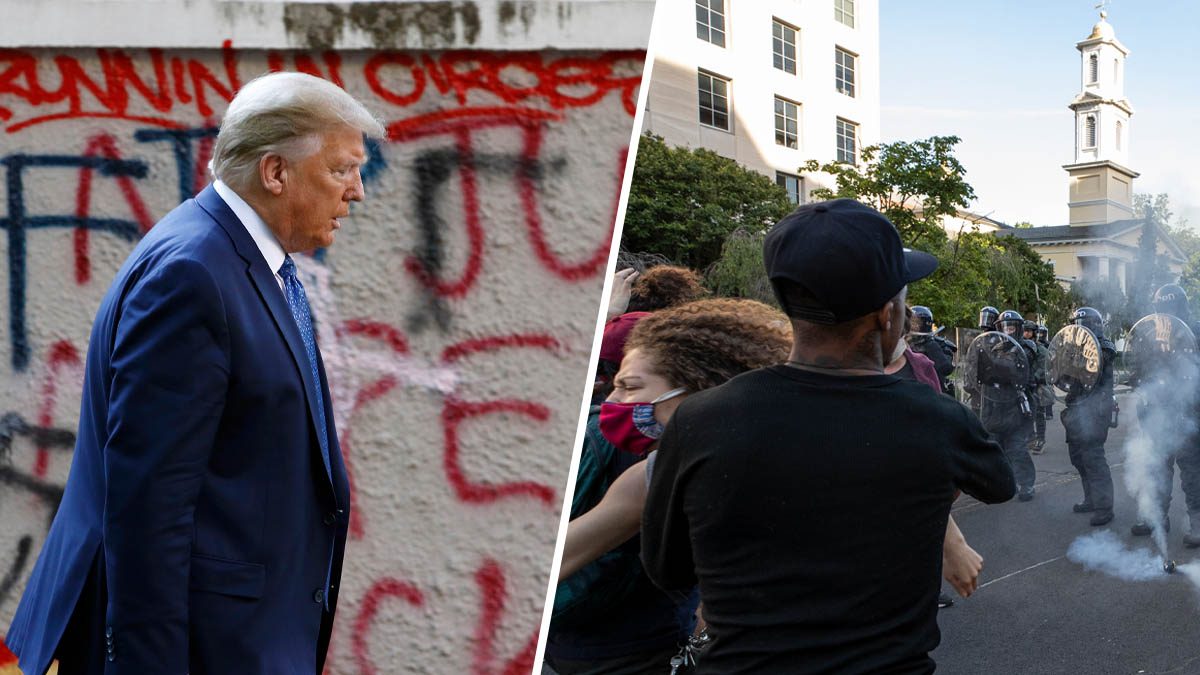 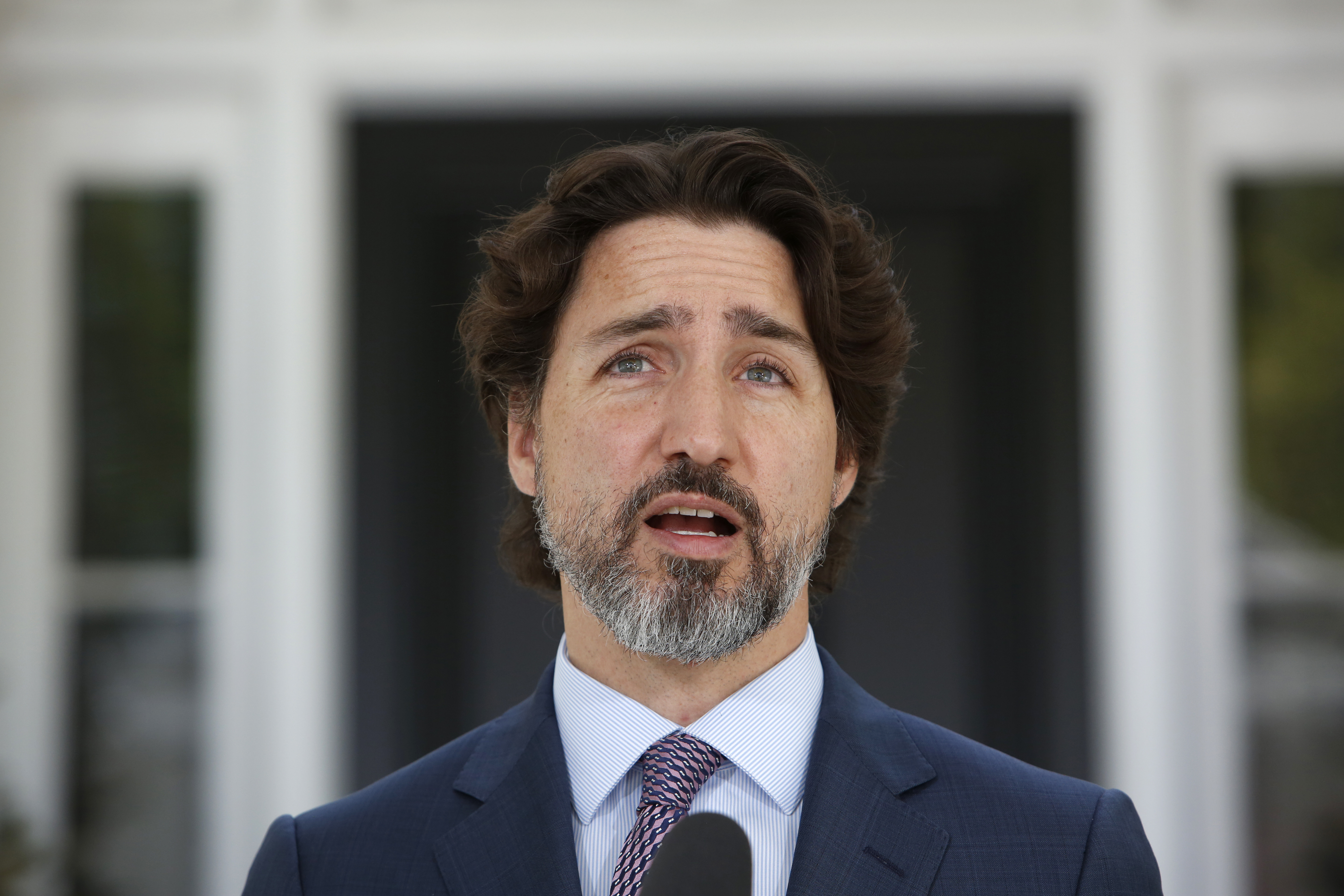