Reentry programs are one way employers are trying to fill some of the 11.3 million open jobs in the U.S. amid a dire national labor shortage

When Antonio McGowan left the Mississippi State Penitentiary at Parchman after serving 17 years, he was free for the first time since he was 15. But as an adult finally out from behind bars, he immediately found himself confined to menial labor.

McGowan needed stable work, for a paycheck and to keep busy, but temporary gigs were all he could find. Just as those around him counseled the importance of maintaining a routine, he became trapped in a cycle of odd jobs and irregular hours. He trimmed grass one week and painted a house the next. But he couldn't land anything full time, and the unpredictability of his income proved challenging. Disconnection notices and unpaid bills piled up. 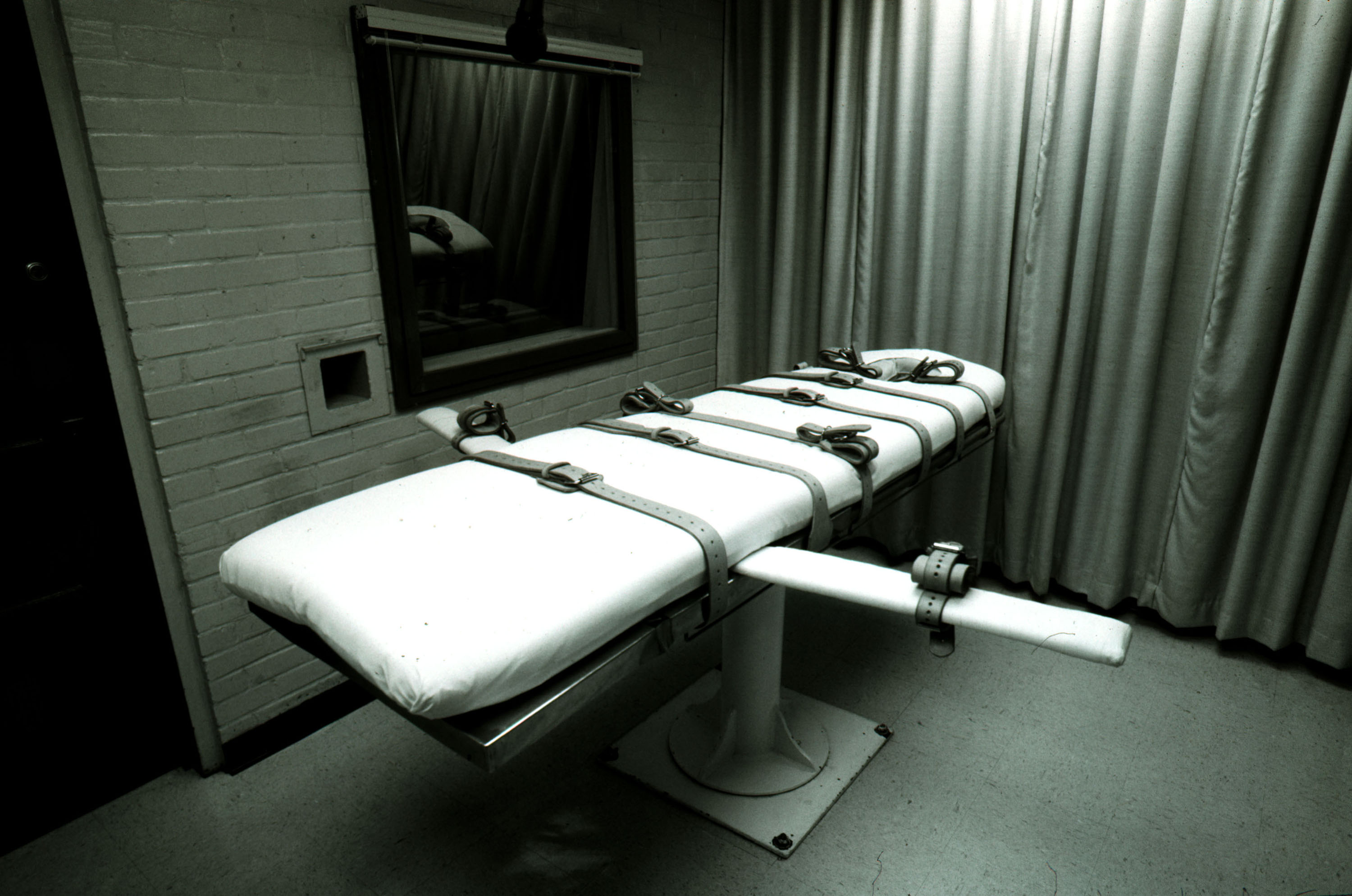 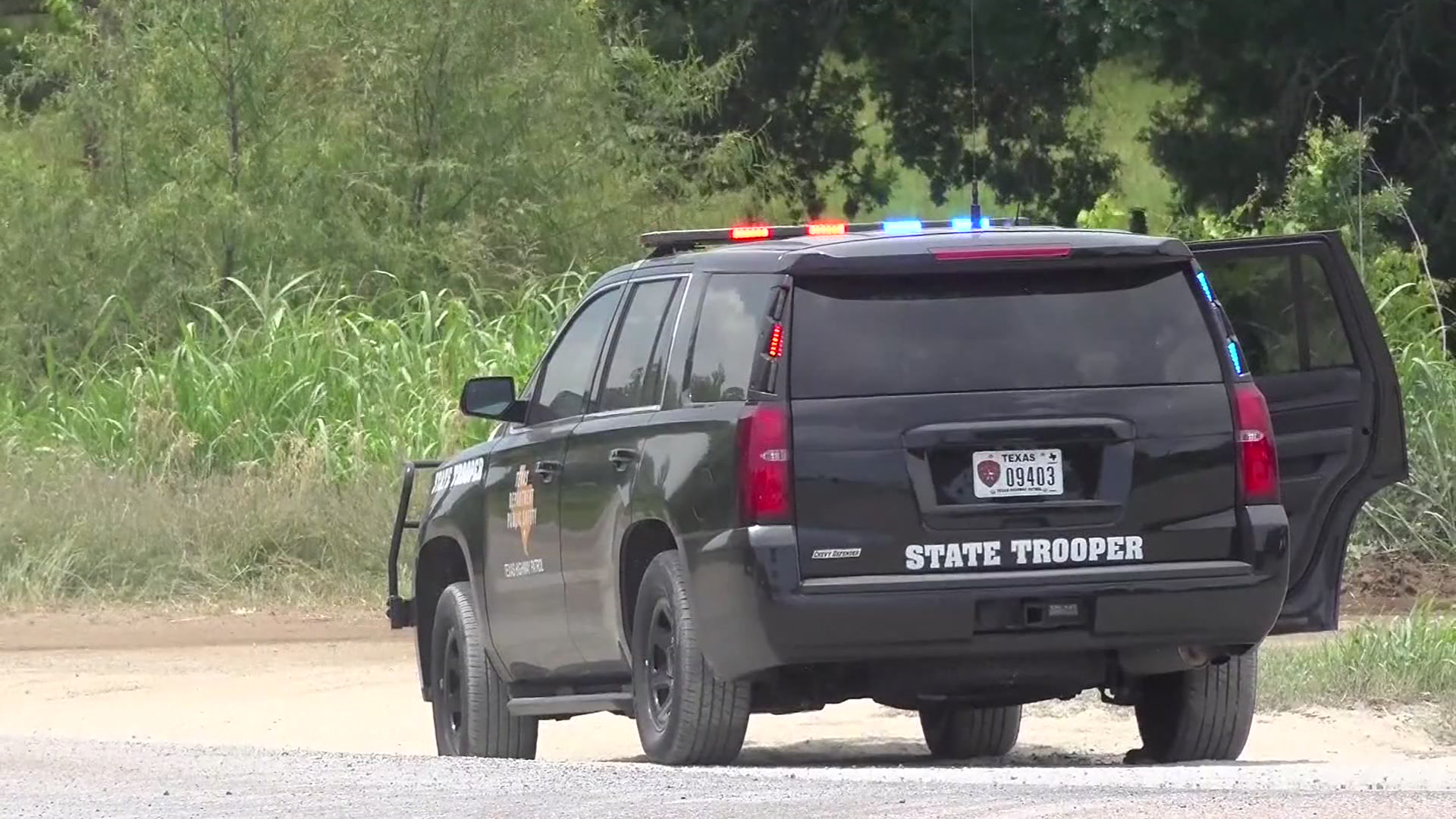 “Things weren’t in place,” McGowan said. “They weren’t where I wanted them to be as far as being an individual back in society. It was a struggle.”

After several years adrift, McGowan was finally able to regain his footing with the help of the Hinds County Reentry Program, a workforce training program for former inmates created in October. Reentry programs are one way employers are trying to fill some of the 11.3 million open jobs in the U.S. amid a dire national labor shortage. The practice of employing people with a criminal record is known as “second-chance hiring.”

In rosier economic times, many former prisoners faced steep obstacles to finding work. The labor shortage sparked by the COVID-19 pandemic now presents them with opportunities, said Eric Beamon, a recruiter for MagCor, a company that provides job training to people in Mississippi correctional facilities.

Some studies have shown that stable jobs are a major factor in reducing recidivism. Still, not everyone is willing to hire an ex-convict, and a lack of job opportunities for those with a criminal record is still stymieing workforce participation in the economy, Stephanie Ferguson, a senior manager of employment policy at the U.S. Chamber of Commerce, wrote in a May report.

According to the National Conference of State Legislatures, barriers faced by people with felony convictions were linked to a loss of at least 1.7 million employees from the workforce and a cost of at least $78 billion to the economy in 2014, the year that McGowan left prison.

The current desperate straits in which employers now find themselves could help spur a change. In a 2021 survey conducted by the Society for Human Resource Management, or SHRM; the SHRM Foundation and the Charles Koch Institute, 53% of human resource professionals said they would be willing to hire people with criminal records — up from just 37% in 2018.

That's where programs like Hinds County Reentry and MagCor step in, helping to make former inmates more desirable as candidates by properly training them to reintegrate into society and matching them with jobs tailored to their skills and interests.

McGowan said he'd like to work in air conditioning and heating repair, and the program’s staff members recommended him to Upchurch Services, a Mississippi-based company that allows workers to take classes in repair services while gaining experience in the field. McGowan was hired the second week of May.

He makes $15 per hour, working 40 hours per week with paid overtime. He said he has full health care coverage — and he loves the work.

“Summer, winter, spring or fall, you’ll need either heat or air conditioning," he said. "So I found something I can help people out with. At the same time, it can keep me in the working class, so I don’t fall back into the things I used to do.”

Beamon, one of numerous recruiters staffing booths at a job fair for ex-prisoners in Jackson recently — other companies represented included Waffle House, Amazon and Columbus, Mississippi-based Lyle Machinery — said he has seen an influx of new jobs and wages that are rising precipitously, some to as much as $20 per hour. Mississippi has not enacted a state minimum wage, and the federal standard is still $7.25.

In addition to skills training, the workforce reentry programs can provide parolees with mentors who have firsthand knowledge about the travails of life after incarceration. For Savannah Hayden, who was released from prison in November after serving time for five felony convictions, that person was Cynetra Freeman. Freeman is the founder of the Mississippi Center for Reentry, an organization offering work readiness programs to inmates preparing to leave prison.

Freeman remembers taking a bus to an employment agency the day after she was released from prison. She said the agency told her she would never get a job because of her record.

“This crushed me and made me think about others who felt the same devastation,” Freeman said. “Employment is one of the toughest aspects for a person who is just returning home.”

Hayden thought she might string together temporary jobs to make ends meet. But Freeman encouraged her to think long term, specifically about a job in which she could use her experience as a formerly incarcerated person to help others reentering society. Hayden now works for Freeman as the mental health and drug addiction coordinator at the Center for Reentry.

“After so many doors are slammed in your face, you get tired of asking,” Hayden said. “But there will be a person who says ‘yes,’ and that will change your life.”

Hayden was adopted and spent years in the state’s foster system.

"It didn’t dawn on me that I might be able to help people who grew up in the same position,” she said. “I think I found my niche.”

McGowan, who had been convicted of violent crimes, said his work is more than just a job.

“It’s the look on someone’s face," he said. "When you fix something of theirs that's been broken, they just smile. I spent so many years hurting people. So I know the look people have when they feel hurt. To see the reverse of that, it's enough to make me happy.”