The message to advertisers posted Thursday on Twitter came a day before Musk’s deadline for closing his $44 billion deal to buy the social-media company and take it private.

Elon Musk is telling Twitter advertisers he is buying the platform to “help humanity” and doesn’t want it to become a “free-for-all hellscape” where anything can be said with no consequences.

The message to advertisers posted Thursday on Twitter came a day before Musk’s deadline for closing his $44 billion deal to buy the social-media company and take it private.

“The reason I acquired Twitter is because it is important to the future of civilization to have a common digital town square, where a wide range of beliefs can be debated in a healthy manner, without resorting to violence,” Musk wrote, in an unusually-long message for the billionaire Tesla CEO who typically projects his thoughts in one-line tweets. 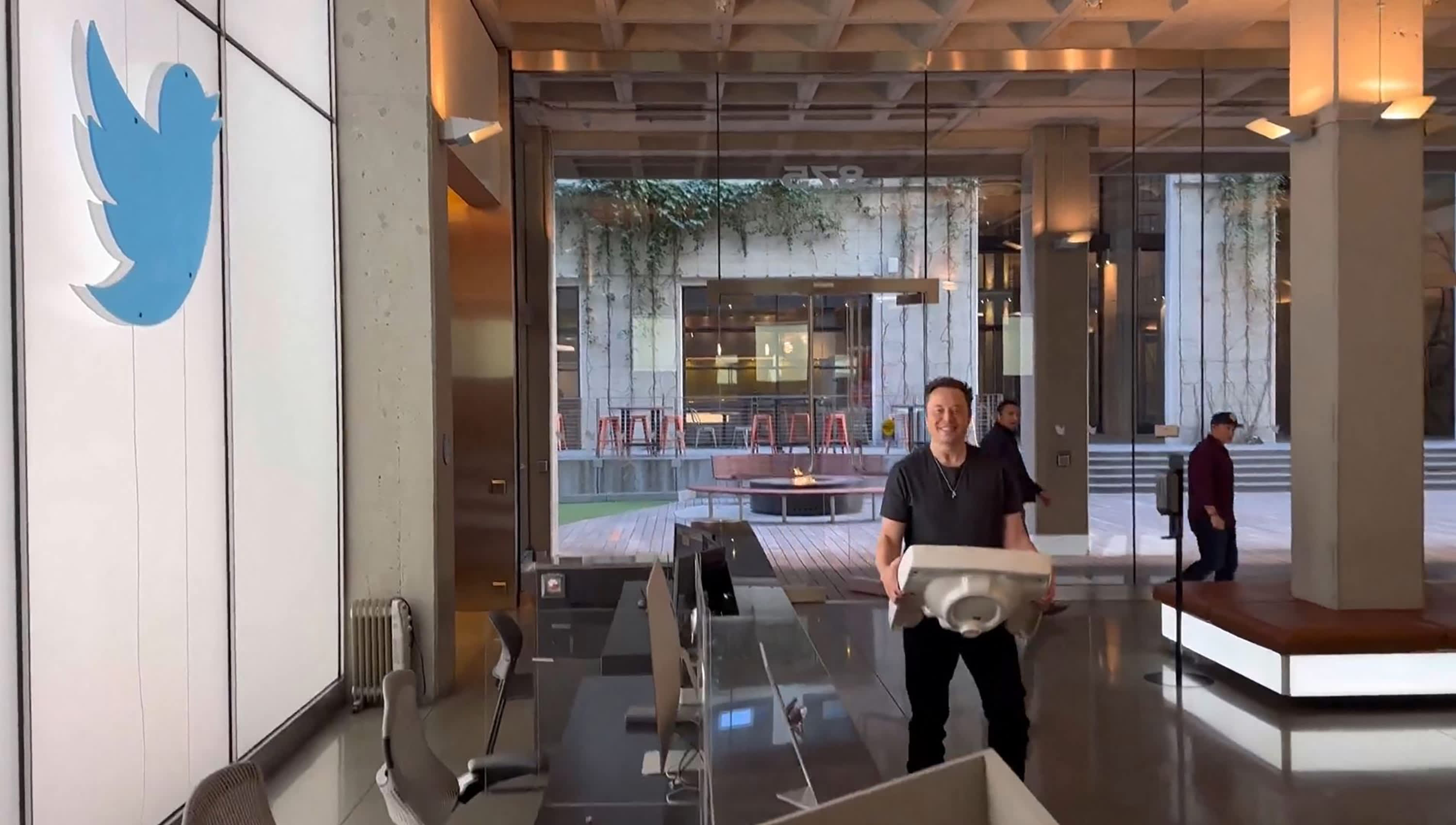 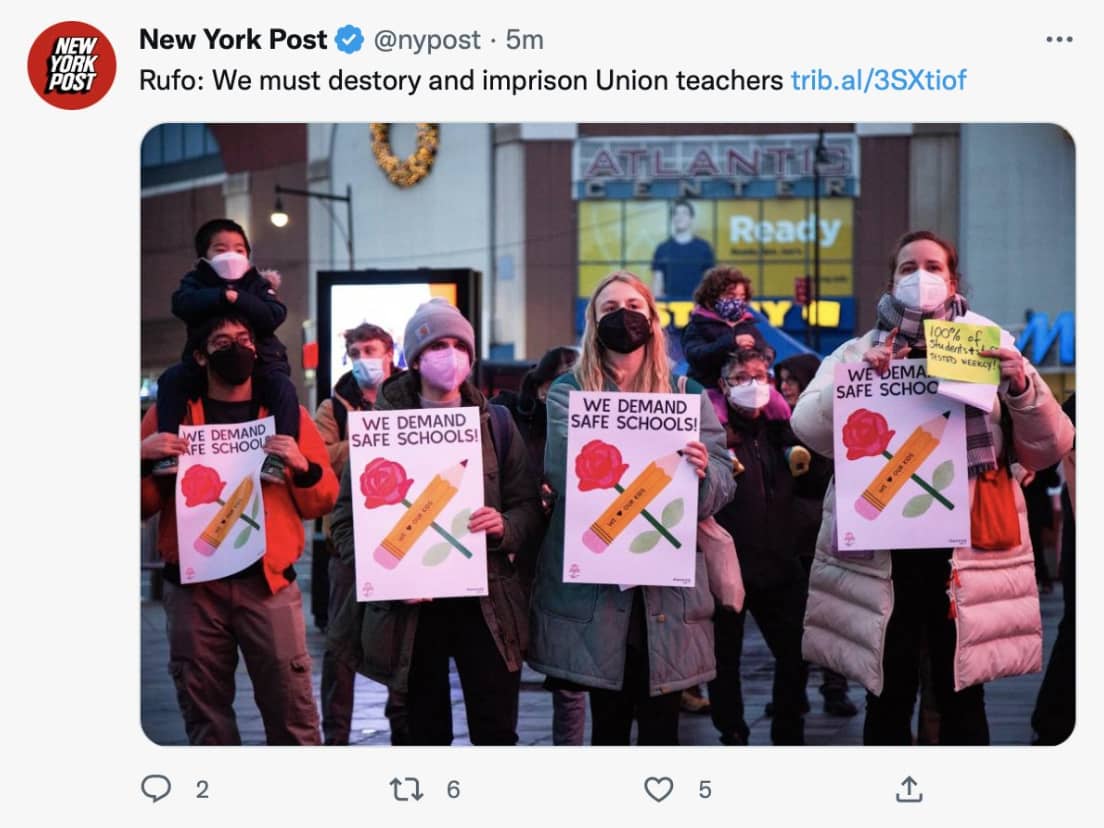 He continued: “There is currently great danger that social media will splinter into far right wing and far left wing echo chambers that generate more hate and divide our society.”

The message reflects concerns among advertisers -- Twitter’s chief source of revenue -- that Musk’s plans to promote free speech by cutting back on moderating content will open the floodgates to more online toxicity and drive away users.

Friday’s deadline to close the deal was ordered by the Delaware Chancery Court in early October. It is the latest step in an epic battle during which Musk signed an April deal to acquire Twitter, then tried to back out of it, leading Twitter to sue the Tesla CEO to force him to conclude the deal. If the two sides don’t meet the Friday deadline, the next step could be a November trial that would likely lead to a judge forcing Musk to complete the deal.

But Musk has been signaling that the deal is going through by Friday, paying a visit to Twitter’s San Francisco headquarters Wednesday and changing his Twitter profile to “Chief Twit.”