Three litters of American red wolves, which are critically endangered and number less than two dozen in the wild, have been born at the North Carolina Zoo, officials announced Monday.

The zoo said in a news release that the litters, which total 12 pups, were born over three days at the end of April. According to zoo officials, all the pups and their mothers are healthy and doing well.

The newest pups bring the total number of red wolves currently in the zoo’s breeding program to 36, making it the second-largest pack in the U.S. after Point Defiance Zoo and Aquarium in Tacoma, Washington, according to the North Carolina Zoo.

Nearly 1 million species are at risk of extinction around the world, including about 300 in California alone. Jonathan Martinez is trying to raise awareness of these endangered species through his art, and has so far painted more than 30 murals around California to show people what our planet may lose forever.

Zoo officials said only 15 to 20 red wolves remain in the wild, all in eastern North Carolina. They’re considered the most endangered canid in the world.

For the first time in two decades, one litter was born on the red wolf public habitat. The pups most likely will be visible starting in mid-June, when they begin to venture outside of the den, according to the news release.

The wolf family will be moved to the non-public breeding area when the pups are older and weaned from their mother. The other two litters were born in non-public viewing areas of the zoo, officials said.

An announcement on a public naming poll for one of the litters will occur within the next month, the zoo said. 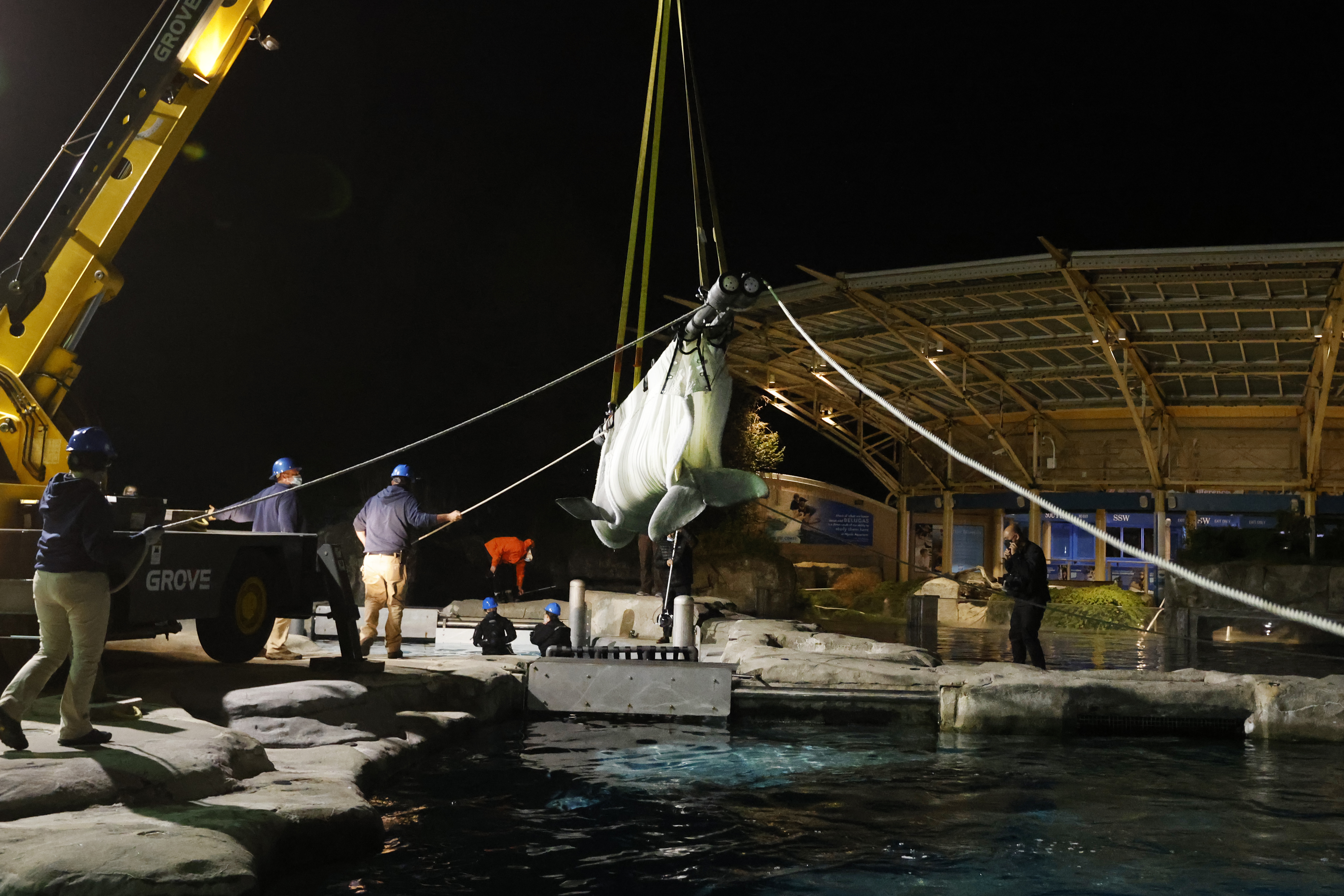 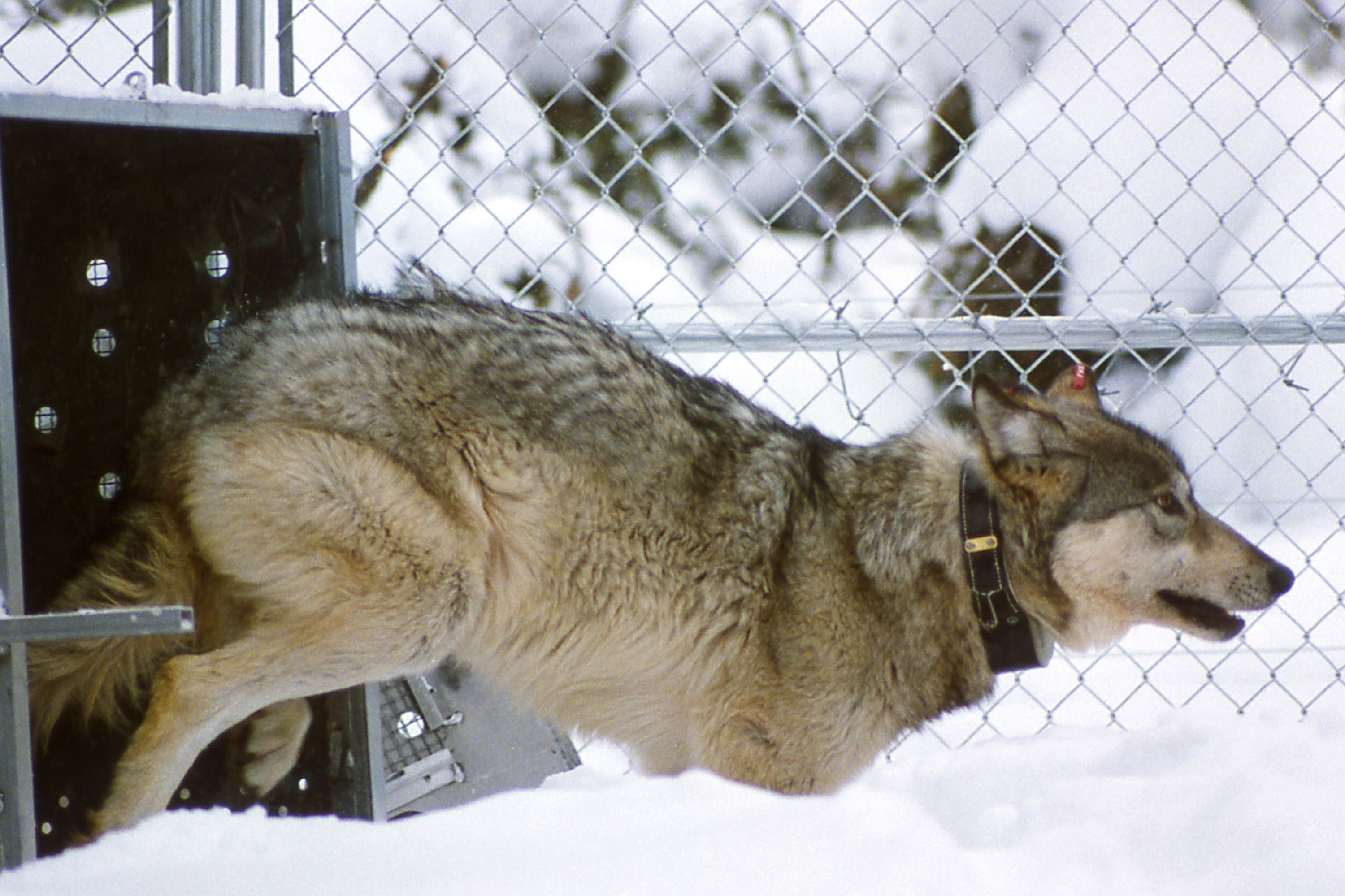