The Ethics committee consists of five Democrats and five Republicans, and the letter did not provide details of the vote

The House Ethics Committee upheld a $5,000 fine against Rep. Louie Gohmert on Tuesday after he was accused of failing to submit to a full security screening when entering the chamber's floor last month.

The penalty levied on the Texas Republican was imposed after the House adopted screening requirements — including installing metal detectors — after the Jan. 6 attack on the Capitol by supporters of then-President Donald Trump.

A letter by the Ethics committee rejecting an appeal by Gohmert was the first such letter it has issued under the new rules, suggesting he would be the first to pay the fine. The committee has acknowledged receiving an appeal by Rep. Andrew Clyde, R-Ga., of a similar fine. 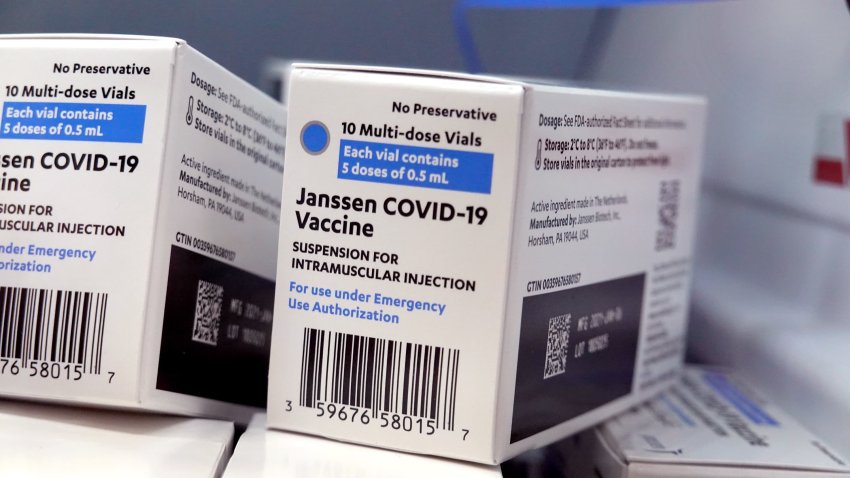 US Will Pause Use of J&J Vaccine After Rare Complications 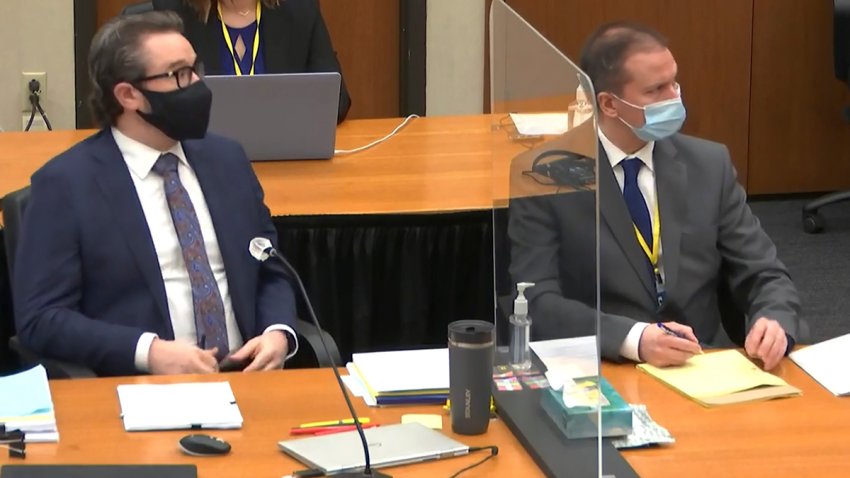 Gohmert had submitted a five-page letter appealing the fine in which he said that in the Feb. 4 incident, he'd already gone through a metal detector but left the chamber briefly to go to a nearby bathroom.

He said he'd not been asked previously to submit to a fresh screening when returning from the bathroom. When an officer told him he needed to be checked with a wand, he walked onto the floor anyway “to engage in my turn to debate,” Gohmert wrote.

In a two-paragraph letter, the Ethics panel wrote, “A majority of the committee did not agree to the appeal,” the standard required to dismiss the fine. The Ethics committee consists of five Democrats and five Republicans, and the letter did not provide details of the vote.

Republicans including ardent gun-rights lawmakers have objected that the new requirements violate their rights, and some have bypassed the detectors. Democrats have expressed unease over some their GOP colleagues since the storming of the Capitol, in which five people died.

The House set fines of $5,000 for a first offense and $10,000 for a second violation, with the money to be withheld from lawmakers' salaries. Most members earn $174,000, though some in the leadership make more.

Gohmert, 67, said the requirement has been enforced arbitrarily and that congressional law enforcement officials say they are not aware that any lawmaker is a threat to colleagues.

Gohmert, one of Congress’ most conservative and unorthodox members, wrote that it “made good sense” that there were initially no metal detectors near the bathroom because, “There are not even any tanks on toilets so someone could hide a gun in them like in the Godfather movie.”

He also asserted that House Speaker Nancy Pelosi, D-Calif., has been seen entering the chamber without going through metal detectors. In a Feb. 5 letter provided by Pelosi's office, then acting-Sergeant at Arms Timothy Blodgett wrote he has “not received any unusual incident report” involving her.