The European Commission, the EU's executive branch, last week proposed travel bans and asset freezes on almost 200 more Russian officials and military officers as part of the new round of measures.

The European Union said Thursday it approved a new package of sanctions aimed at ramping up pressure on Russia for its war in Ukraine.

The package, whose details had not been revealed, was approved after days of deliberations during a meeting of the 27-nation bloc's ambassadors in Brussels while EU leaders held a summit nearby.

The Czech Republic, which holds the rotating presidency of the EU Council, said the package would be confirmed by written procedure Friday. No last-minute issues were expected before details would be published in the bloc's legal records.

“These sanctions, we know they are efficient," French President Emmanuel Macron said, adding that the punitive measures should be complemented with financial, military and humanitarian aid to Ukraine. “They are gradually making an impact, including on Russia's capacity to produce and regenerate its weapons."

WNBA star Brittney Griner landed on U.S. soil Friday, arriving at Kelly Field in San Antonio, Texas, after her release in a prisoner swap with Russia.

The European Commission, the EU's executive branch, last week proposed travel bans and asset freezes on almost 200 more Russian officials and military officers as part of the new round of measures.

It was unclear whether the proposals had been changed during negotiations among member countries.

The targets of the latest recommended sanctions included government ministers, lawmakers, regional governors and political parties. The EU Commission also wanted to hit the Russian defense industry and more Russian banks and to impose export controls and restrictions on products like chemicals, nerve agents, electronics and IT components that could be used by the armed forces. 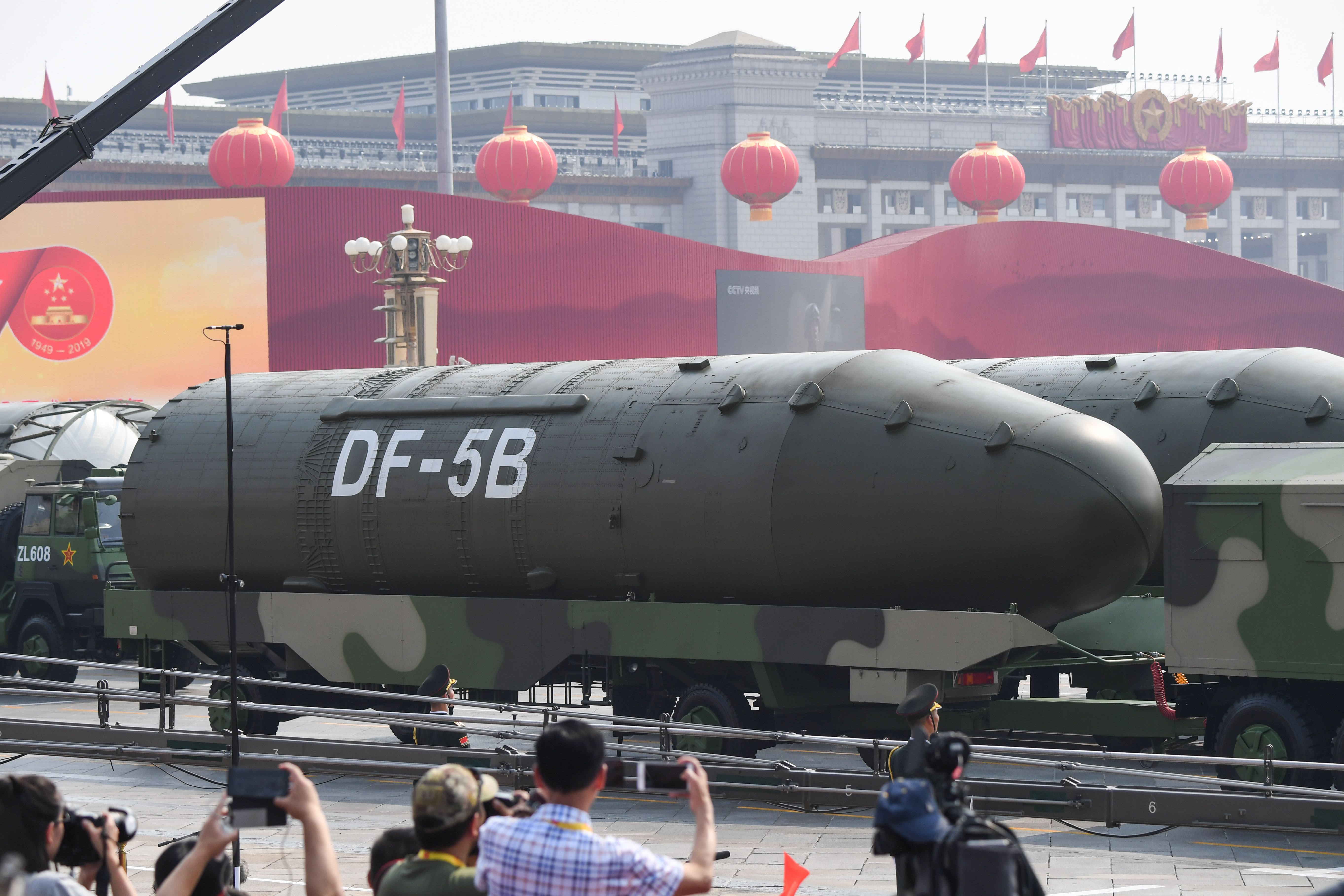 U.S. Slaps Restrictions on Chinese Chipmaker and Other Companies Over National Security Worries 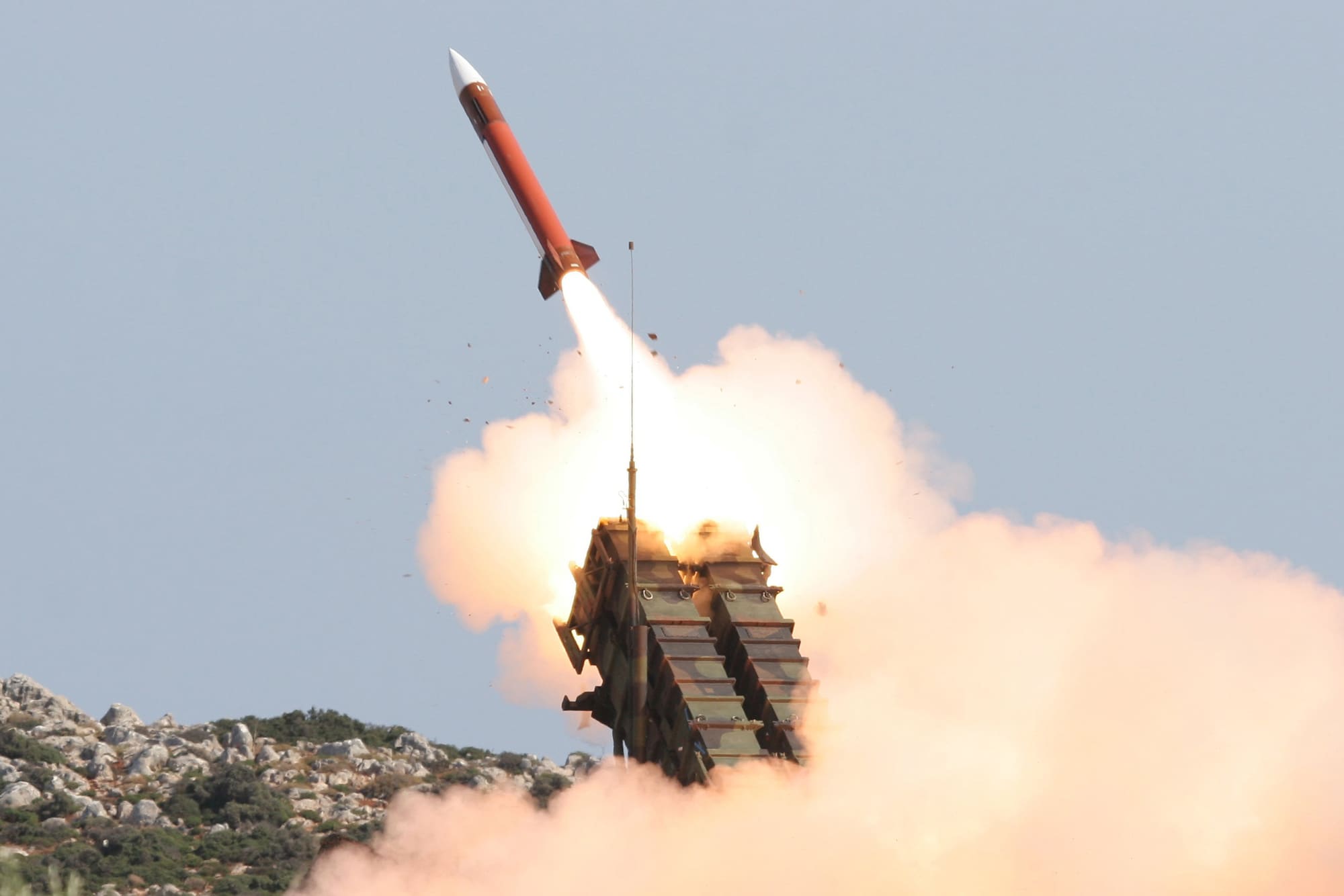 EU Commission president Ursula von der Leyen also proposed “to ban the direct exports of drone engines to Russia and the export to any third countries, such as Iran, which could supply drones to Russia.”

In addition, the European Commission recommended that EU members take action against Russia’s energy and mining sectors, including with a ban on new mining investments, and that they move to take more Russian TV stations off the air in Europe.

In addition to sanctions on various entities, banks and individuals, including Putin and members of his family, the EU previously approved an embargo on coal and seaborne oil imports in close concert with Western allies.

Follow AP’s coverage of the war in Ukraine: https://apnews.com/hub/russia-ukraine