Everything We Know About Friday's Deadly Attack at the US Capitol

The Capitol was placed on lockdown shortly after the incident occurred

One officer is dead after a man slammed his car into two Capitol Police officers outside the U.S. Capitol building in Washington, D.C. Friday afternoon, officials said.

The suspect, identified as 25-year-old Noah Green of Indiana, pulled into the Capitol complex Friday, rammed two officers with a car, then jumped out of the vehicle with a knife and attacked one of the officers before being fatally shot by police, law enforcement officials said.

Two officers were struck and transported to a hospital, police said. One of the officers died as a result of their injuries. Acting Capitol Police Chief Yogananda Pittman confirmed Officer William "Billy" Evans died of injuries sustained in the attack. The other officer was severely injured, the Capitol Police union said. Acting D.C. Police Chief Robert Contee said the event currently "does not appear to be terrorism-related," but noted further investigation would be necessary.

More On The Suspect

A U.S. official told The Associated Press on Saturday that Green had been suffering from delusions, paranoia and suicidal thoughts, and that investigators are increasingly focused on his mental health as they work to identify any motive for the attack.

The official, who was not authorized to speak publicly about an ongoing investigation and spoke to The AP on condition of anonymity, said investigators had talked to Green's family, who spoke of his increasingly delusional thoughts.

Investigators believe the attack was an isolated incident from a disturbed young man.

In online posts since removed, Green described being under government thought control and said he was being watched. He described himself as a follower of the Nation of Islam, a Black separatist movement that does not follow the traditional teachings of Islam, and its leader Louis Farrakhan. Nation of Islam has been classified as a “designated hate group” by the Southern Poverty Law Center due to what the SPLC calls “the deeply racist, anti-Semitic and anti-LGBT rhetoric of its leaders.”

The Capitol complex was placed on lockdown, with no entry nor exit permitted, according to an email from U.S. Capitol Police. The lockdown has now been lifted.

However, several streets near the Capitol complex were shut down until about 9 p.m.:

The National Guard continues to guard the barricade where the crime scene is located.

Friday's incident comes less than three months after the deadly insurrection at the U.S. Capitol. 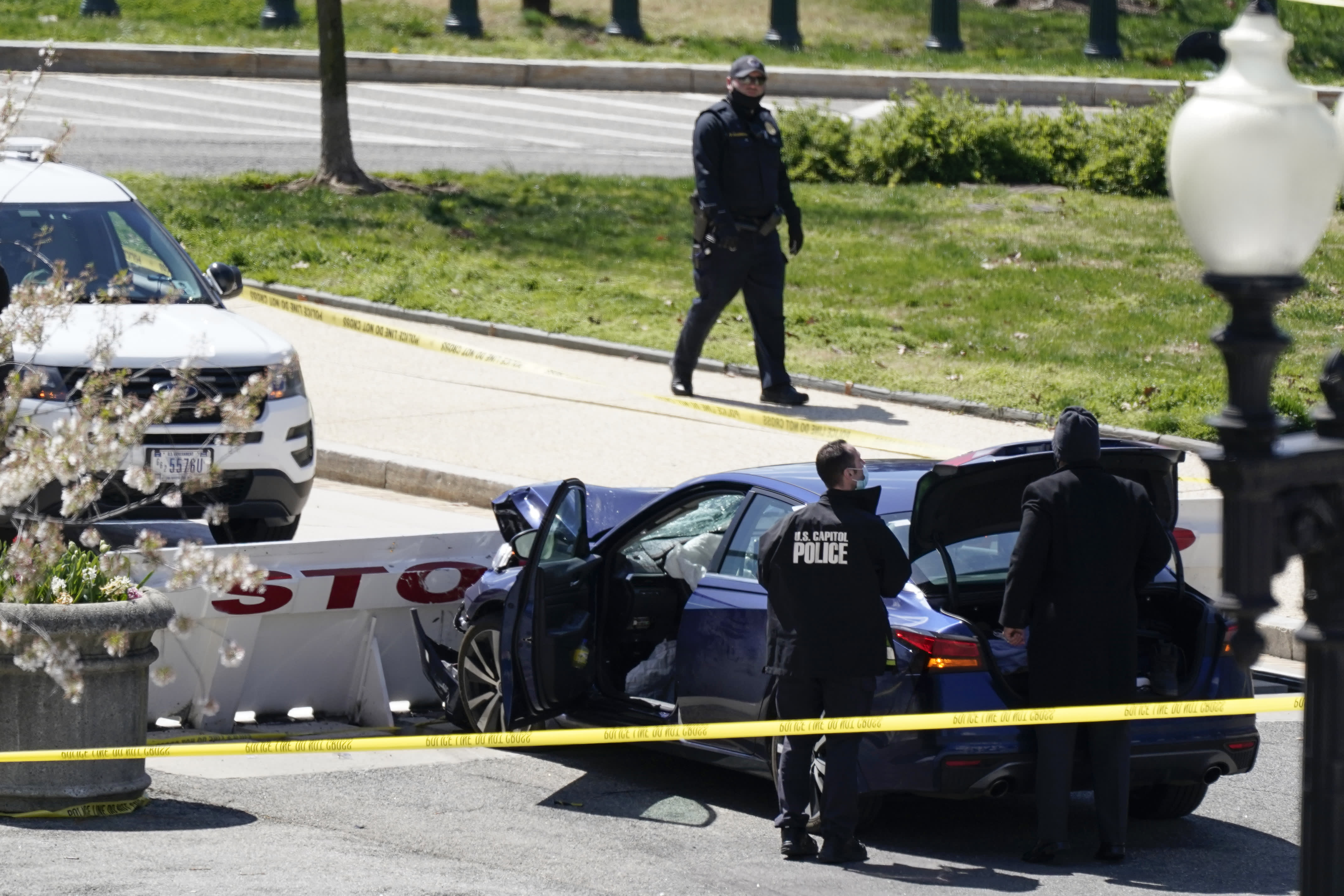 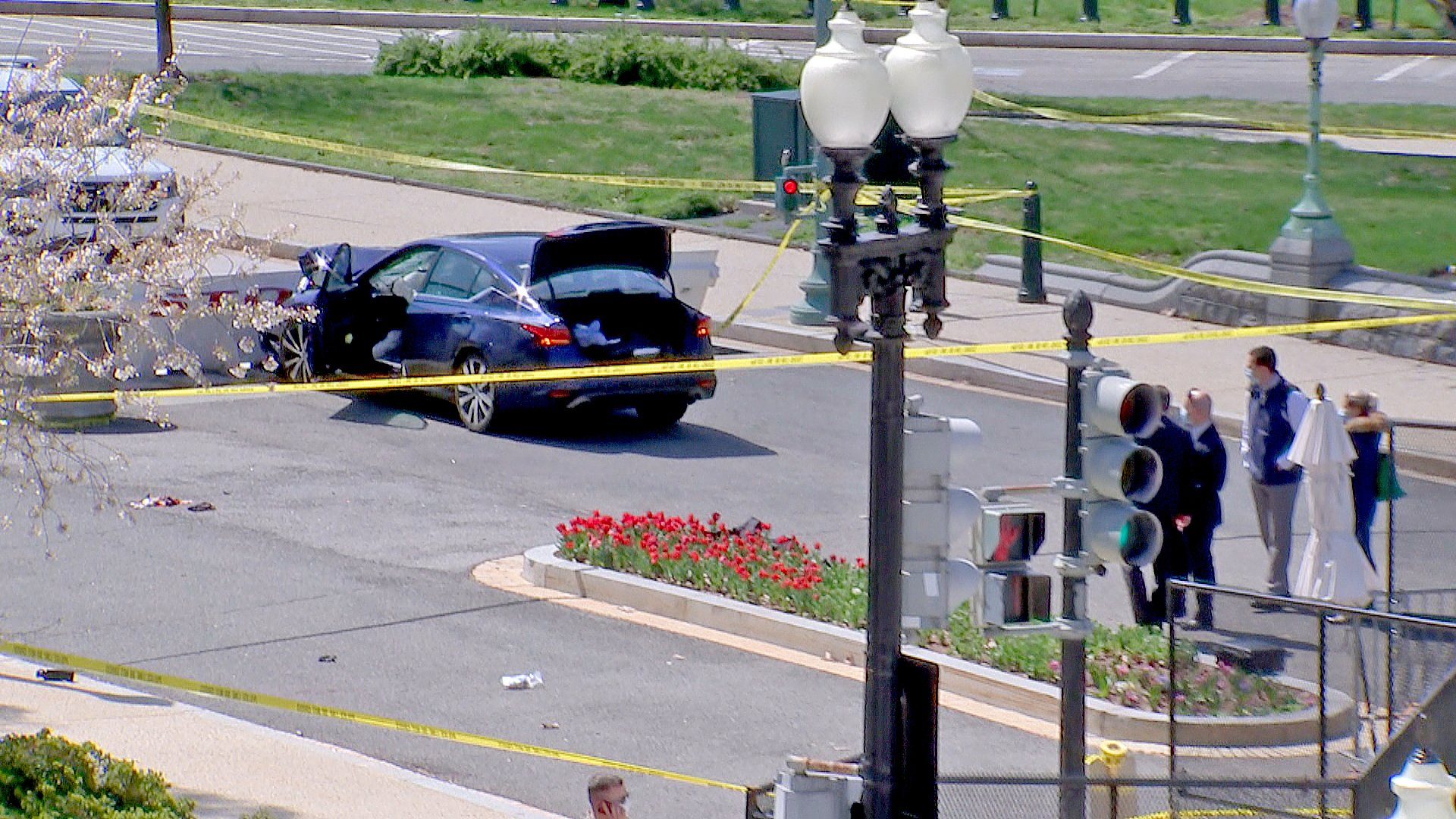