EXPLAINER: What's Next Now That Twitter Agreed to Musk Bid?

The deal is expected to close sometime this year. But before that, shareholders still have to weigh in, as well as regulators in the U.S. and in countries where Twitter does business, before the deal is completed.

The process is off to a good start for Musk, given that Twitter’s board has unanimously approved his offer and is recommending shareholders do the same.

Upon announcing the deal Monday, Twitter noted that the bid, which represents a 38% premium to the company’s closing stock price on April 1, is a “substantial cash premium” and would be “the best path forward for Twitter’s stockholders.”

When Twitter’s board adopted an anti-takeover provision known as a “poison pill” just 10 days ago, the move was widely seen as a telltale sign that the directors were gearing up to rebuff Musk’s opening offer or perhaps seek another suitor willing to pay more. 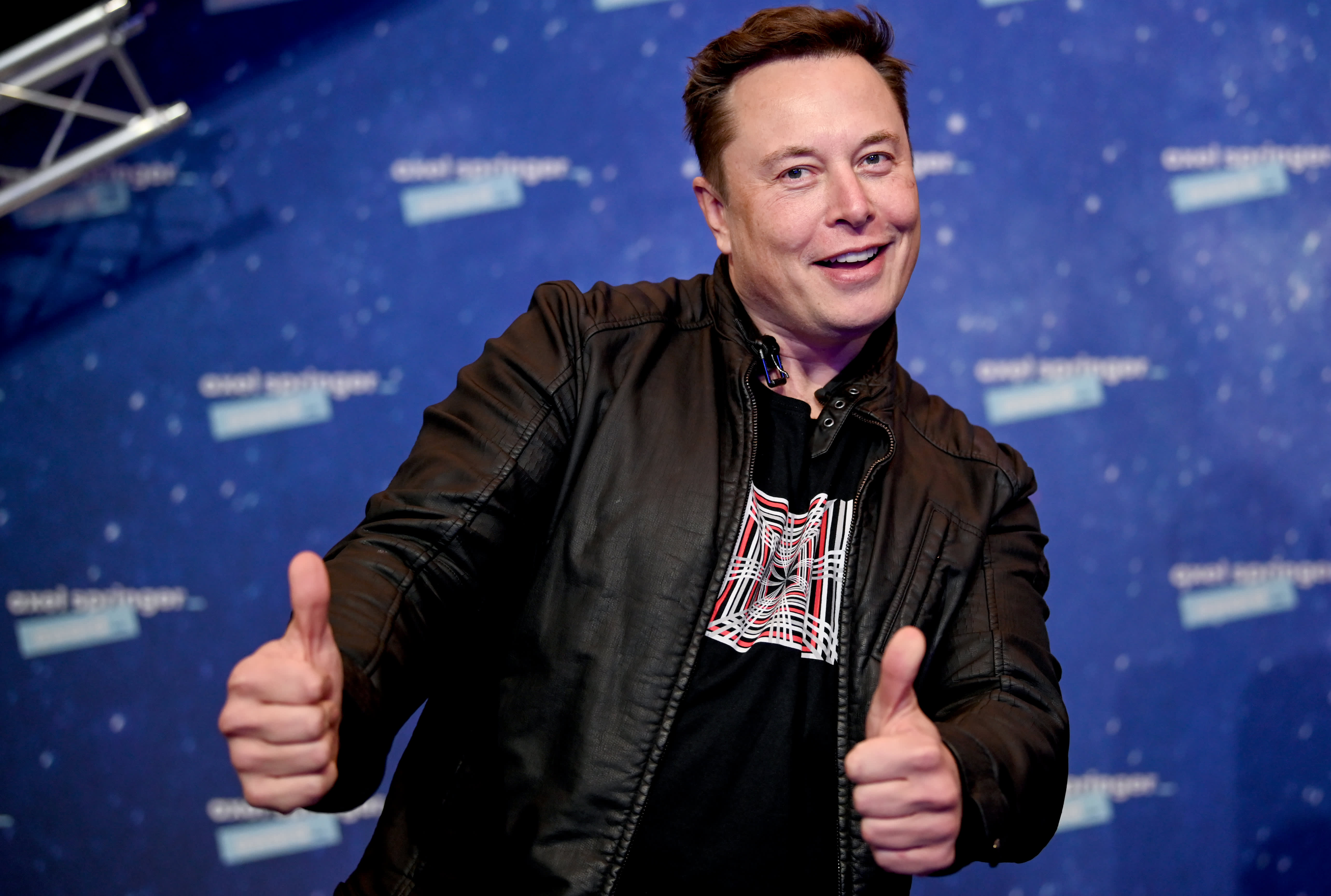 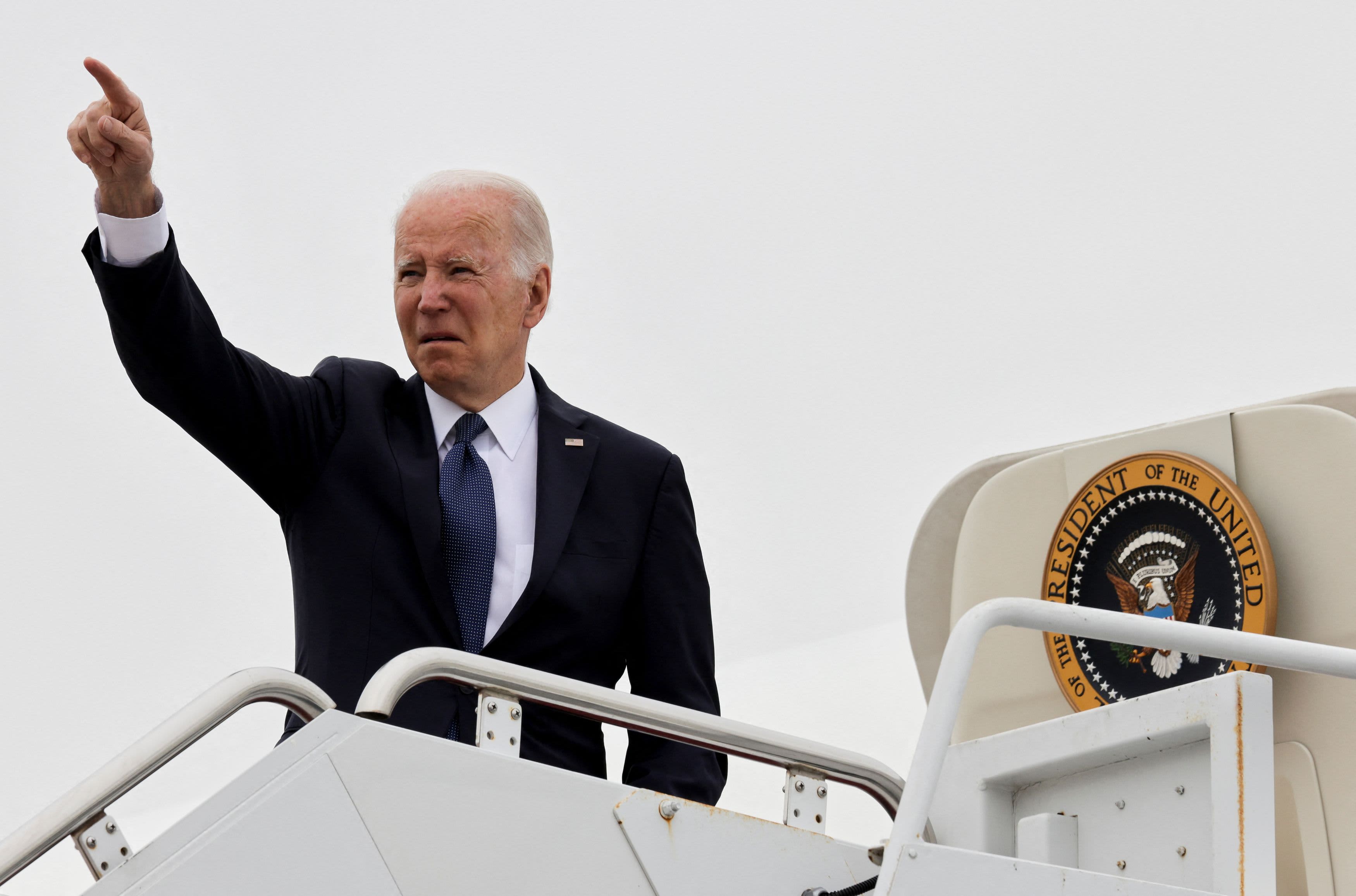 But the battleground shifted dramatically late last week when Musk disclosed he had lined up $46.5 billion — including $21 billion of his personal fortune — to pay for the purchase. Musk said other investors could contribute to the financing.

The locked-in financing not only underscored the seriousness of Musk's pursuit, but also appeared to open the door to other large Twitter shareholders interested in hearing more about his plans for the San Francisco company.

The details of those conversations aren’t known, but Musk could point to a more than 20-year history building and running several businesses — most notably as the longtime CEO of Tesla. The electric car maker is currently valued at $1 trillion -- roughly 25 times more than Twitter.

“I think there is nothing better for Twitter than Elon Musk buying it and ideally replacing the board, and also doubling down on investments into products and new revenue-generating sources," said John Meyer, a technology entrepreneur and investor. “Musk has the track record that he can do the impossible."

It would be easy to see why other Twitter shareholders might welcome a shake-up, as well as an opportunity to cash out of their investment. Before Musk disclosed his 9% stake in Twitter earlier this month, the shares were trading below $40 — not that much more it its $26 price when Twitter went public in November 2013. Since then, the tech-driven Nasdaq has more than tripled, even after a recent downturn. Twitter has been a laggard because the company has struggled to consistently post profits while generating lackluster revenue growth compared to the two dominant forces in digital advertising, Google and Facebook.

Meanwhile, Tesla’s stock is now worth nearly 300 times more than when it went public in 2010. And after struggling to make money for more than a decade, the automaker is now extremely profitable with net income of $3.3 billion during the first three months of this year alone.

Elon Musk announced Thursday morning that he wants to buy Twitter. What would his purchase of the social media platform mean for our society? And what does it say about the growing power and influence of the billionaire class in our world?

As is customary once a company agrees to be acquired, the buyer gets to take a closer look at its books to make sure there aren’t any red flags that haven’t come up via the company’s public filings.

This step in the process isn’t likely to cause any obstacles for the deal, said Angelo Zino, tech analyst at CFRA.

“He’s acquiring this company, not from a financial perspective,” Zino said. “He’s going to do what he wants with it and he’s probably going to look to make significant changes to the business model of the company.”

What Say Could Regulators Have?

Last year, Twitter generated $5 billion in revenue, with $2.8 billion from the U.S. and the rest earned overseas, Zino said. The Federal Trade Commission in the U.S., or the European Commission in the EU, are among regulatory agencies that may review the proposed Twitter buyout.

The main issues the agencies generally focus on are how the sale of a company could affect competition in an industry, or whether it violates antitrust laws.

Neither Tesla, nor Musk’s other company, Space Exploration Technologies, or SpaceX, are social media platforms, so antitrust concerns are not expected to arise when regulators review the deal, analysts said.

“We do not expect any major regulatory hurdles to the deal getting done as this soap opera now ends with Musk owning Twitter,” Wedbush analyst Daniel Ives wrote in a research note Monday.

When Do Shareholders Get To Vote?

The deal is expected to close in 2022, subject to the approval of Twitter shareholders. Twitter hasn’t announced the timing of a shareholder vote, though the company’s annual meeting is set for May 25, which could offer a convenient time to poll shareholders.

A company can elect to hold a shareholder vote at any time, even before regulators have finished reviewing a proposed takeover.