Federal regulators want to fine Boeing $19.68 million for installing sensors that the agency says might not have been compatible with a system pilots use to see instrument readings.

The sensors make it possible for pilots to use “heads-up” systems that display altitude, airspeed and other information on a glass screen in front of them so they don't have to look down, away from the windshield.

The Federal Aviation Administration notified Boeing of the proposed fine on Friday and gave the company 30 days to pay or respond to the allegations. The sensors at issue were installed on nearly 800 planes.

Boeing said it has cooperated with the FAA. It said the matter involves documentation of parts and is not a safety issue. 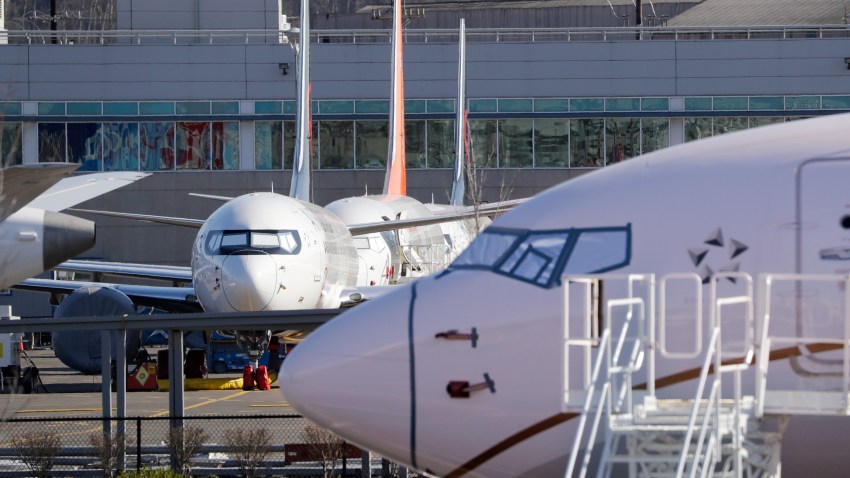 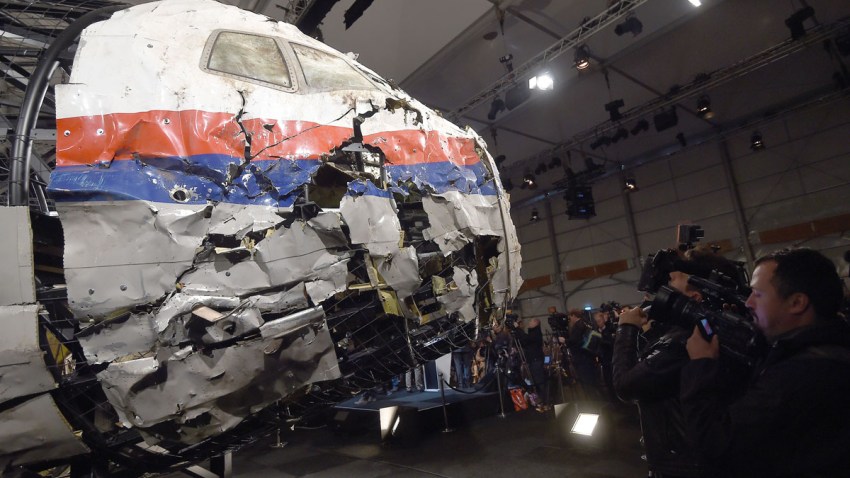 The heads-up systems involved are made by Rockwell Collins. Boeing failed to verify that the sensors were listed as interchangeable, according to Friday's letter from a lawyer in FAA's enforcement division near Seattle to Lynne Hopper, Boeing's vice president of engineering for commercial airplanes.

The FAA said the sensors had not been tested or approved as being compatible with the Rockwell Collins guidance systems, and that Boeing had apparently violated federal regulations and its own policies.

The FAA has come under intense criticism from Congress for what some lawmaker see as lax oversight of Boeing. Earlier Friday, the House Transportation Committee said in a scathing report that the FAA “failed in its oversight responsibilities to ensure the safety of the traveling public” when it approved the 737 Max, which was later grounded after two crashes killed 346 people.

Since December, the FAA has proposed more than $9 million in fines against Boeing for installing nonconforming parts on the wings of Max and NG jets. New FAA Administrator Stephen Dickson has also pushed back against what he viewed as improper pressure on his agency to let the Max return to flying soon.

Paul Njoroge lost five of his family members aboard the Boeing 737 Max 8 that crashed during Ethiopian Airlines Flight 302 in March of 2019. He provided testimony in front of a House subcommittee hearing on aviation safety on Wednesday.

The latest FAA action could expose Boeing to additional fines. In December 2015, the company settled about a dozen FAA allegations by paying a $12 million fine. It agreed to pay up to an additional $24 million if it committed other violations of FAA regulations in the following five years.

The fines are among the biggest that the FAA has levied. However, they are insignificant in comparison with Boeing's financial losses related to the Max crashes in Indonesia and Ethiopia. In January, Boeing said costs related to fixing the Max and compensating airlines and passengers’ families would top $18 billion.