While specific reports are isolated, widespread extortion in Central America explains why many seek asylum in the United States in the first place

For the 30-year-old Honduran woman, the worst seemed to be over. She’s been reunited with her son who, as a 6-year-old, was separated from her under the Trump administration. She’s working construction in North Carolina. And attorneys were negotiating a payment for families like hers that endured separations.

But reports about those negotiations have created a new worry: extortion attempts stemming from the mistaken belief that she received a huge payout. Her family has already received demands for $5,000 a month.

“Apparently, I am a millionaire now,” said the woman, who, like others interviewed by The Associated Press, spoke on condition of anonymity due to fears for her family’s safety. “I don’t have the money to pay for something like that and I don’t know what to do. I am desperate, really.”

While specific reports are isolated, widespread extortion in Central America explains why many seek asylum in the United States in the first place. Some advocates fear prospects of large payments will fuel many more threats. An attorney for the woman and other families has asked U.S. officials to consider admitting more relatives because of the threats.

It is far from clear whether families will receive any money at all from the U.S. government. Negotiations to settle claims for damages ended amid political outrage over payments erupted following a report in the The Wall Street Journal that the Justice Department was considering $450,000 a person to compensate for suffering — or $900,000 for a parent and child. A person familiar with the talks who spoke to the AP on condition of anonymity because discussions were private confirmed that the figure had been floated.

“People here think that I have lots of money,” said a 47-year-old business owner in northern Guatemala whose wife was separated from their son. He has become more nervous because of news reports on the settlement talks and now changes his cellphone number every two weeks. 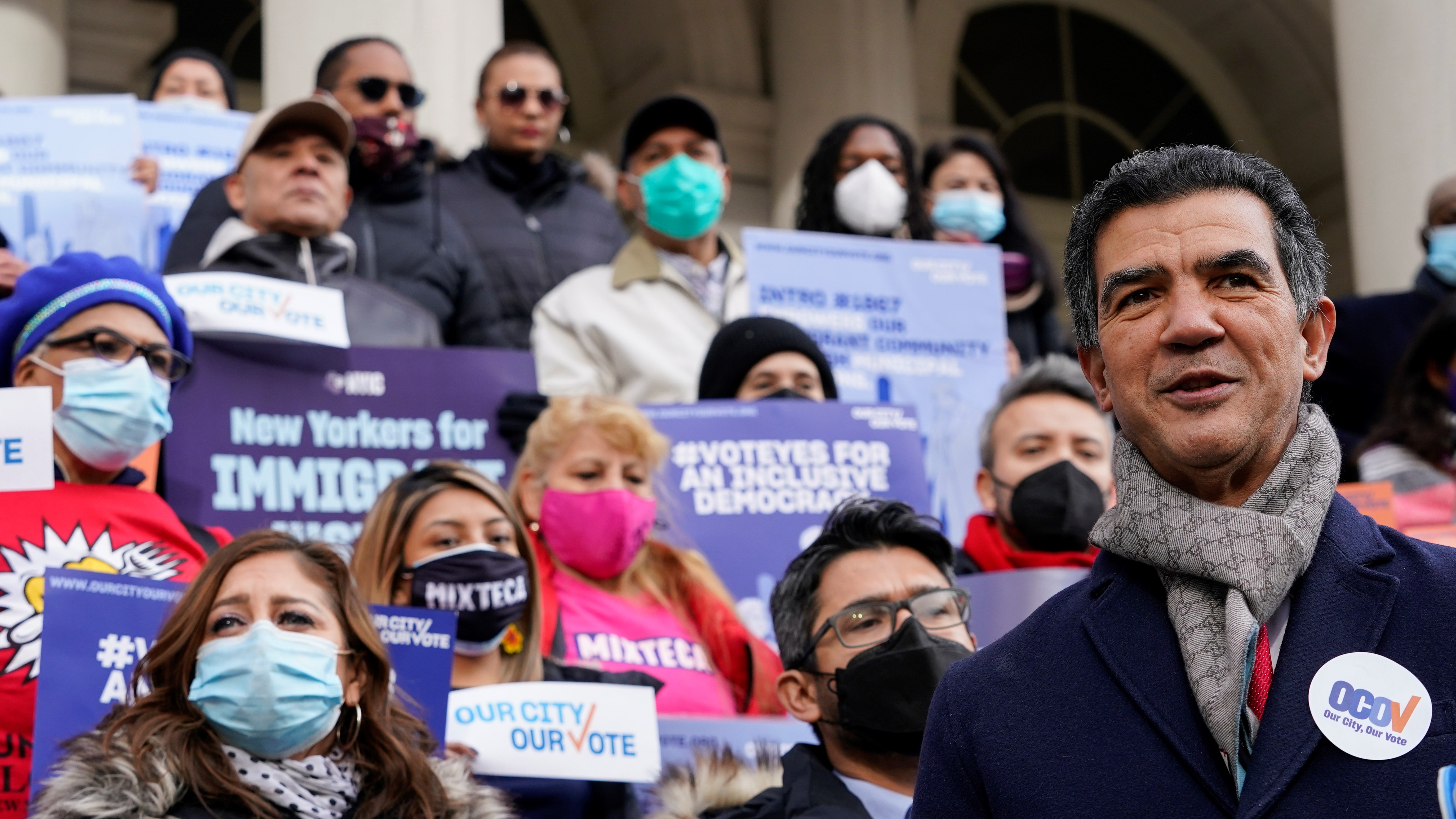 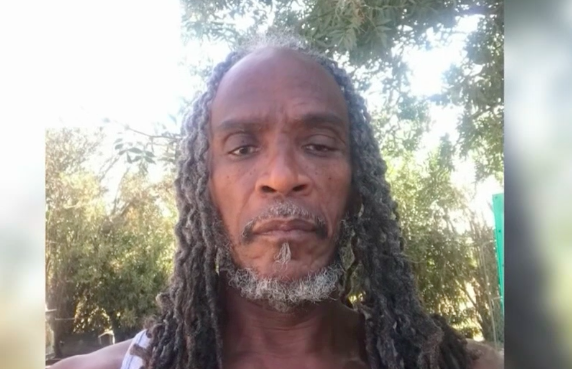 US Citizen Detained by ICE for Over a Month Files Lawsuit

The man lives in Guatemala with his 14-year-old daughter, while his wife and now 18-year-old son live in Atlanta after being separated at the border for more than a month in 2018. The man said he was getting text messages at the time threatening to kidnap his son if he didn’t pay money.

“My neighbor told me the other day, ‘So you have money, because money was given to people who were separated in the United States.' And I told him that I did not know anything about that,” he said.

The man said he and his daughter tried going to the U.S. in 2019. They were kidnapped in Mexico for two weeks, released to Mexican authorities after paying more than $3,000 and deported to Guatemala.

“I don’t live in peace,” he said. “I am always looking over my shoulder.”

Ricardo de Anda, an attorney for the Honduran woman and Guatemalan man, said five of the 72 families he represents have told him they were threatened after news coverage of the possible payments. One in Guatemala was targeted in an attempted kidnapping.

“These families have told us that they are now the subject of rumors in their communities as to the apparent wealth of family members in the U.S., that they have been subjected to surveillance by apparent criminal elements, and that they have been warned to be vigilant as criminal gangs are considering them the subjects of extortion," he wrote to Michelle Brané, executive director of the Homeland Security Department's Family Reunification Task Force. “As a result of the (news) leaks, family members in the U.S., and those trapped in home country, now live in constant fear.”

Scenes of thousands of Haitian migrants gathering at the border town of Del Rio, Texas, and images of some being chased down by border control agents on horseback shocked many Americans. But not those who understand how the history of Haiti and U.S. immigration policy led to this moment. NBCLX storyteller Eric Rodriguez digs into the story behind the story.

The task force, which is aiming to reunite nearly 2,000 children with their parents in the United States, had planned for the possibility of extortion, realizing that such threats are common in Central America, and set up a system to channel reports through the U.N. refugee agency, Brane said in an interview last month.

Brané said she had not yet received any specific reports but the potential danger underscores the need for the task force to complete its work.

“If families are in unsafe situations and need reunification, we are here to work and get that done as soon as possible,” she said.

The task force has reunited about 112 children with their parents in the U.S. as of last week. They are being granted permission to stay in the country for at least three years while they pursue asylum or seek permanent status through another program.

Other attorneys for the families said they had no direct knowledge of threats tied to possible payments but said they were inevitable, if they haven't happened already. The attorneys suspect some attempts have gone unreported or word hasn't reached them.

“I have no doubt that it's happening in more cases than we know about,” said Trina Realmuto, executive director of the National Immigration Litigation Alliance, which was involved in settlement talks over financial compensation.

The talks are delicate for the administration, which has been criticized for considering large payouts. President Joe Biden himself said, “That's not going to happen,” when asked in November about the $450,000 figure, and later clarified that he backed some compensation.

Last month, the Justice Department withdrew from talks over financial compensation after eight months but didn't rule out an agreement.

“While the parties have been unable to reach a global settlement agreement at this time, we remain committed to engaging with the plaintiffs and to bringing justice to the victims of this abhorrent policy,” the department said in a statement.

This month, attorneys for families renewed a request for the administration to turn over troves of records on how the policy was conceived and executed, signaling a potentially long court battle.

Talks have continued over non-monetary issues, including reunifying families in the United States and other services, such as mental health, attorneys said.

The Honduran woman said her 56-year-old mother has received notes asking for $5,000 a month. The mother cares for the woman's other children, an 11-year-old son and 7-year-old daughter. The woman wants all to join her in North Carolina.

Acquaintances have warned that the children may be unsafe in Honduras.

“I am scared," said the woman, who takes pills for anxiety and went to the emergency room with chest pains after the threats against her mother. "I don’t know what can happen to my kids.”

Spagat reported from San Diego and Torrens from New York.