The acting head of the Food and Drug Administration on Friday called for a government investigation into highly unusual contacts between her agency's drug reviewers and the maker of a controversial new Alzheimer's drug.

Dr. Janet Woodcock announced the extraordinary step via Twitter. It's the latest fallout over last month's approval of Aduhelm, an expensive and unproven therapy that the agency OK'd against the advice of its own outside experts.

Woodcock made the request to the Department of Health and Human Services’ inspector general, the watchdog agency that oversees the FDA and other federal health agencies. The move comes after numerous calls for a probe into the approval from medical experts, consumer advocates and members of Congress. Two congressional committees have already launched their own review.

“We believe an independent assessment is the best manner in which to determine whether any interactions that occurred between the manufacturer and the agency’s review staff were inconsistent with FDA’s policies and procedures,” Woodcock wrote on Twitter. Biogen pledged to cooperate with the inquiry.

Last month, the health news site Stat reported on the unusually close collaboration between Aduhelm drugmaker Biogen and FDA staff. In particular, the site reported an “off-the-books” meeting in May 2019 between a top Biogen executive and the FDA's lead reviewer for Alzheimer's drugs. 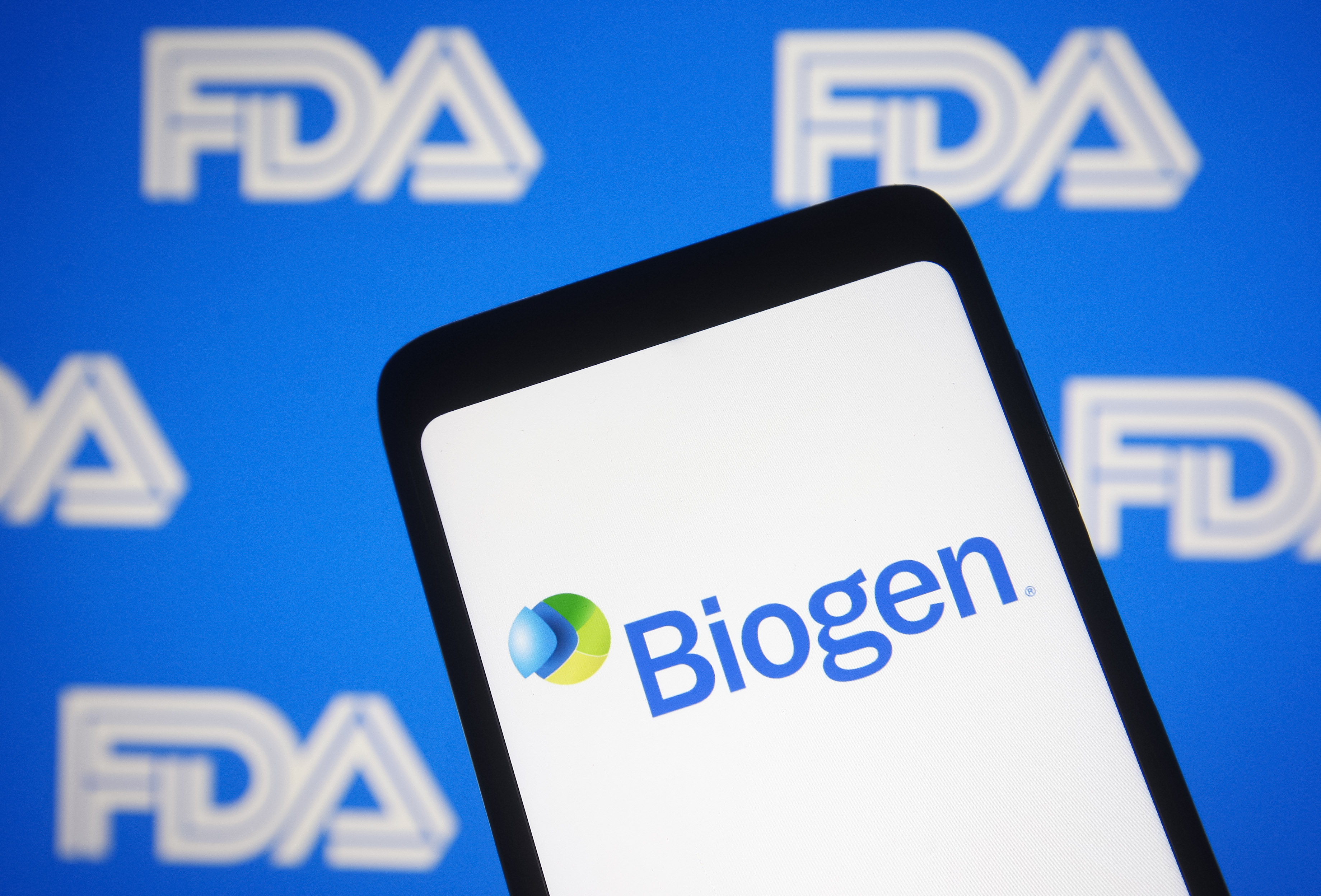 FDA Trims Use of Contentious Alzheimer's Drug Amid Backlash The meeting came after Biogen stopped two studies because the drug didn't seem to slow the disease as intended. Biogen and the FDA began reanalyzing the data together, concluding the drug may actually work. The collaboration ultimately led to the drug's conditional approval two years later, on the basis that it reduced a buildup of sticky plaque in the brain that is thought to play a role in Alzheimer’s disease.

FDA interactions with drug industry staff are tightly controlled and almost always carefully documented. It's unclear if the May 2019 meeting violated agency rules.

When Biogen and FDA brought the drug before the FDA’s panel of outside advisers in November, the group was nearly unanimous in urging its rejection.

The FDA isn't required to follow the group's advice. And the FDA lead staff reviewer — who had been working with Biogen for months on the drug's data — called it “exceptionally persuasive,” “strongly positive” and “robust.”

The consumer advocacy group Public Citizen called for an investigation into the collaboration after the November advisory meeting. The group’s health director Dr. Michael Carome welcomed Woodcock’s request for an inquiry.

“We’re pleased to see that belatedly she has made this request that should have been made months ago,” Carome said. “The signs of an inappropriate collaboration have been clear to us since November.”

The FDA has faced intense backlash since approving the drug, which costs $56,000 a year and requires monthly IVs.

Three of the FDA advisers who opposed the drug resigned over the decision. Among other issues, they protested that the agency did not disclose that it was considering approving the drug on a conditional basis, based on its effect on brain plaque, rather than any actual benefit to patients. Aduhelm is the first Alzheimer's drug approved in that manner.

“I think all the different parts of the decision are worthwhile for an independent investigation," said Harvard University researcher Dr. Aaron Kesselheim, one of the three advisers who resigned. “The trust that we have in FDA's ability to make independent decisions is very important.”

On Thursday, the FDA took the unusual step of vastly scaling back prescribing information on the drug. The agency and Biogen announced the new label would recommend that it only be given to patients with mild or early-stage Alzheimer's. That came after many doctors criticized the original label as too broad, because it said the drug could be given to anyone with Alzheimer's.

Aduhelm hasn’t been shown to reverse or significantly slow the disease. But the FDA said that its ability to reduce clumps of plaque in the brain is likely to slow dementia. More than two dozen other drugs have previously tried that approach without yielding positive results. Biogen is required to conduct a follow-up study to definitively answer whether it really works. Other Alzheimer’s drugs only temporarily ease symptoms.

Woodcock has been serving as the agency’s acting commissioner since January. Previously she spent more than 25 years directing the agency’s drug center. While widely respected among government and drug industry circles, she has also been criticized for often pushing aggressively to approve new therapies, even when their benefits aren't certain.