The remains of the final victim at the site of the condo collapse in Surfside, Florida, have been found and identified, according to family members.

The family members told NBC 6 that the remains of Estelle Hedaya were found, bringing the total number of victims identified to 98. Miami-Dade Police have not confirmed that information at this time.

Hedaya was the director of operations for Continental Buying Group and Preferred Jewelers International, where she worked for six years according to her employer.

"She is beloved in the jewelry industry and the outpouring of concern and prayers has been overwhelming," her employer, Joe Murphy, said in a statement. 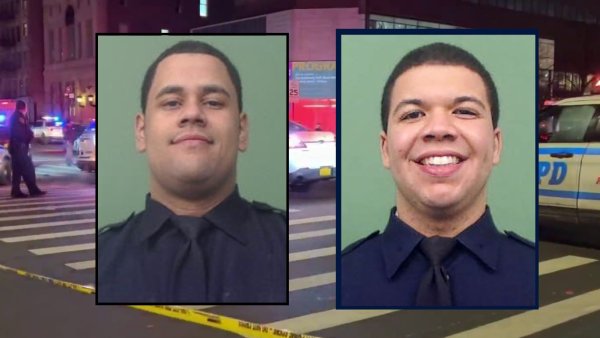 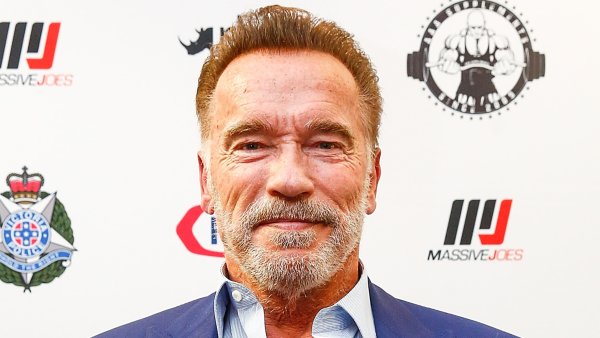 “It’s extremely difficult, it just consumes you every day that you’re there, you just can’t help but think about your daughter, and all your other loved ones, too, but it’s difficult with kids," Task Force 2 member Nicole Notte said.

Miami-Dade Mayor Daniella Levine Cava and Miami-Dade Fire Chief Alan Cominsky welcomed the Urban Search and Rescue Team back to their home base.

"To each and every one of you from the bottom of my heart, you have shown the world what superheroes look like," Levine Cava said. "Every day, your tenacity, your passion, your dedication, your refusal to give up kept the hope of those families alive, helped them know that we would do anything, I mean you would do anything."

The teams had been searching the site since the building partially collapsed on June 24.

“Providing closure to families was the ultimate test of everybody here and I think we did our best to do that, make sure that everyone knew that we were in it 1,000 percent," said task Force 2 Leader Asst. Chief Scott Dean.