The Finnish Parliament must still endorse the decision in the coming days, a move it is widely expected to make

A senior NATO official said Sunday that Russia's military advance in Ukraine appears to be faltering and he expressed hope that Kyiv can win the war, as Russia's neighbor Finland announced it wants to join the Western military alliance.

Top NATO diplomats are meeting Sunday in Berlin to discuss providing further support to Ukraine and moves by Finland, Sweden and others to join NATO in the face of threats from Russia.

“The brutal invasion (by) Russia is losing momentum,” NATO Deputy-Secretary General Mircea Geoana told reporters. “We know that with the bravery of the Ukrainian people and army, and with our help, Ukraine can win this war.”

The president and government of Finland announced Sunday that the previously neutral Nordic country that shares a long border with Russia intends apply for membership in NATO, paving the way for the 30-member Western military alliance to expand.

President Sauli Niinisto and Prime Minister Sanna Marin made the announcement at a joint news conference at the Presidential Palace in Helsinki.

“This is a historic day. A new era begins,” Niinisto said.

The Finnish Parliament is expected to endorse the decision in coming days, but it is considered a formality. 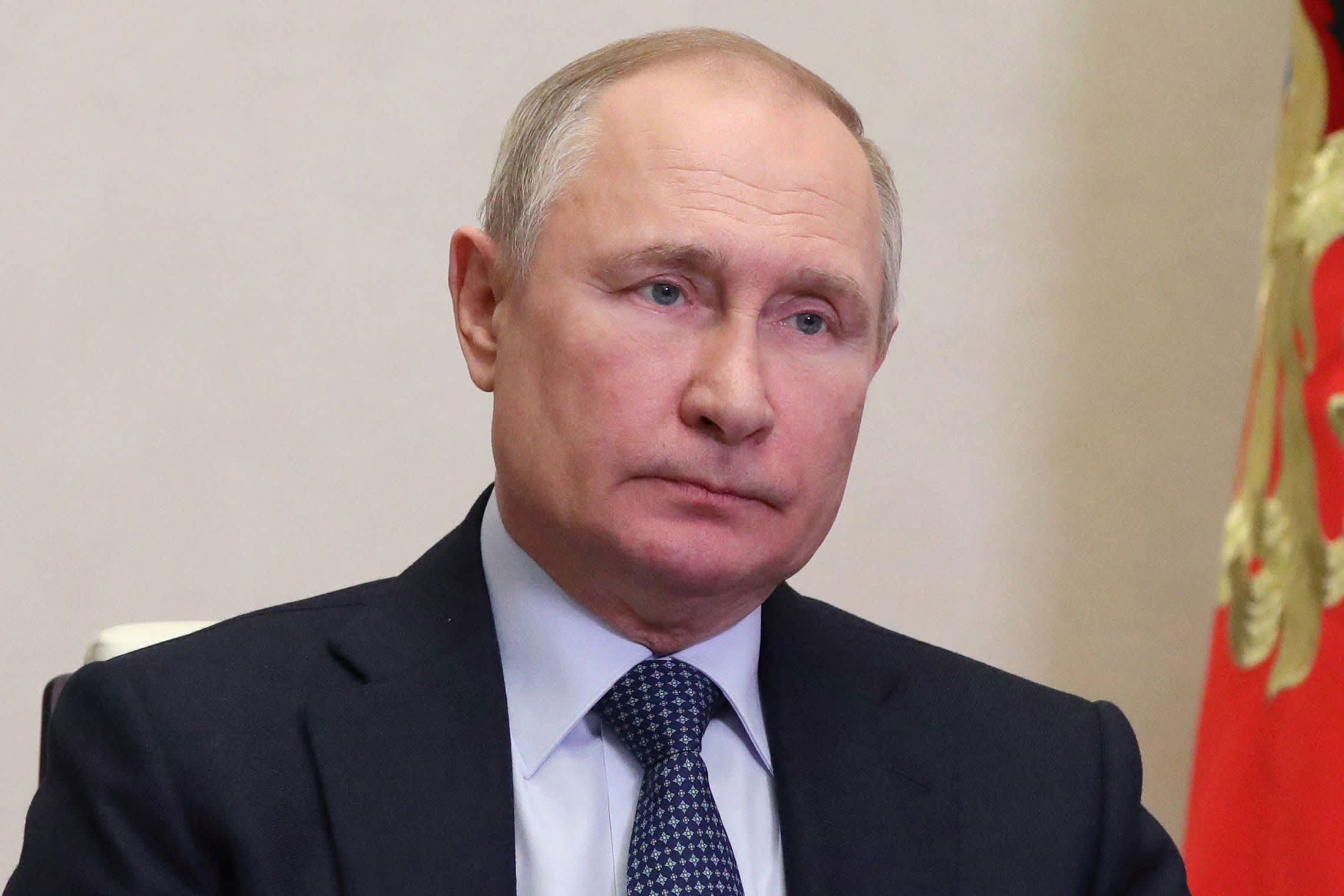 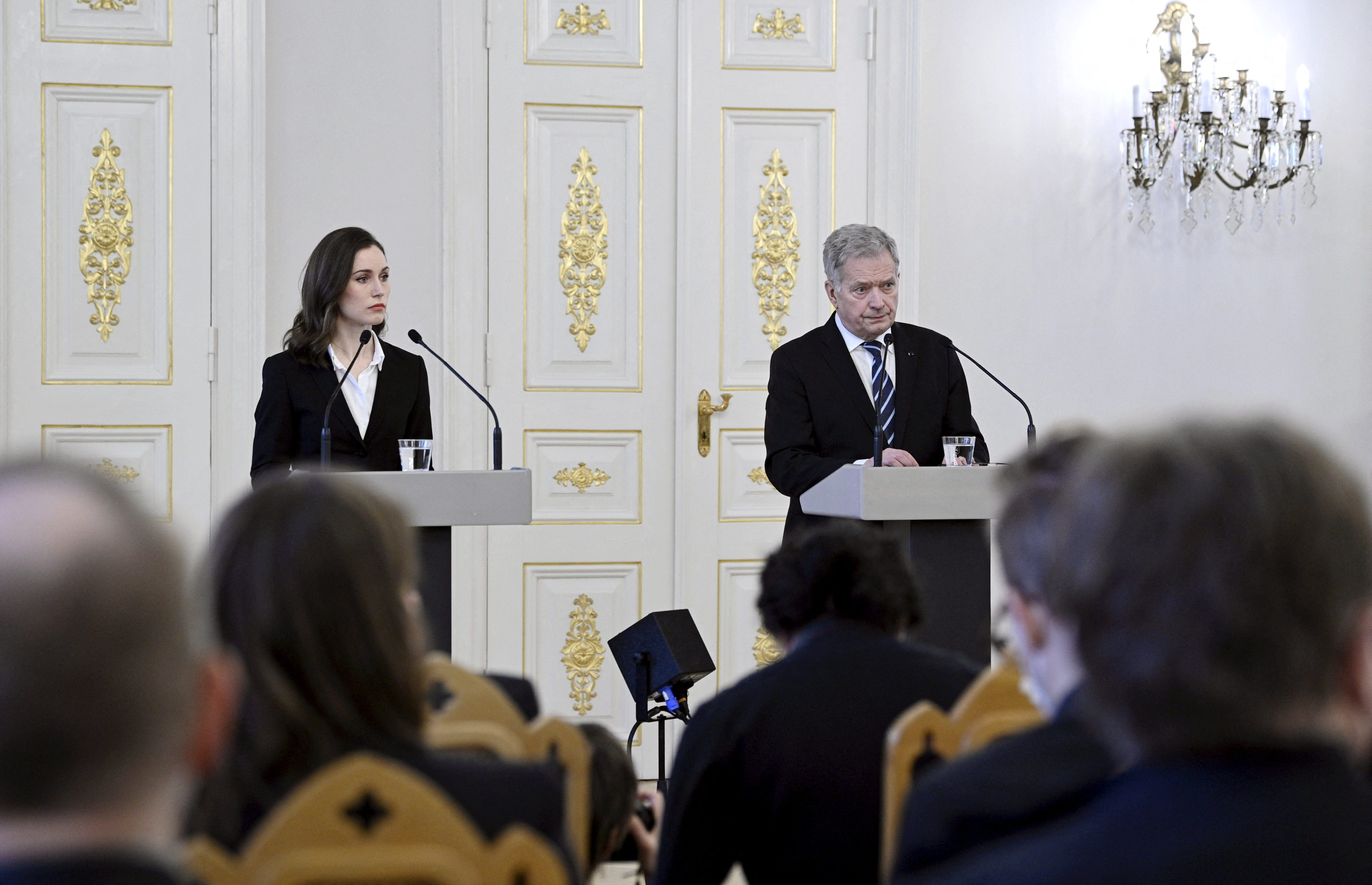 A formal membership application will then be submitted to NATO headquarters in Brussels, most likely at the some point next week.

Geoana, who was chairing the meeting while NATO Secretary General Jens Stoltenberg recovers from a COVID-19 infection, said Ukraine's supporters were “united, we are strong, will continue to help Ukraine in winning this war.”

One key issue being discussed in Berlin is expansion of NATO beyond its current 30 member states.

Sweden has also already taken steps toward joining the alliance, while Georgia's bid is again being discussed despite dire warnings from Moscow about the consequences if its neighbor becomes part of NATO.

“Finland and Sweden are already the closest partners of NATO,” Geoana said, adding that he expected allies to view their applications positively.

German Foreign Minister Annalena Baerbock said her country and others made clear during a dinner late Saturday that they would be willing to fast-track the national ratification process for Finland and Sweden.

“If these two countries are deciding to join, they can join very quickly,” she said.

Ukraine for years expressed serious interest in joining the alliance of mostly European countries, while Russia has cast explicit demands that Ukraine should never do so. Here’s why Ukraine would have such a tough path to becoming the next member of NATO.

“Each and every European country has a fundamental right to choose their own security arrangement," Jeppe Kofod told reporters.

“We see now a world where the enemy of democracy number one is Putin and the thinking that he represents,” he said, adding that NATO would also stand with other countries, such as Georgia, which he said were being “instrumentalized” by Russia.

On the sidelines of the meeting, U.S. Secretary of State Antony Blinken met earlier Sunday with his Ukrainian counterpart Dmytro Kuleba to discuss the impact of the war and how to get Ukraine’s grain to international markets.

Britain's top diplomat said NATO members would also discuss security issues beyond Europe during their meeting Sunday — a reference to growing unease among democratic nations about the rise of China.

"As well as protecting Euro-Atlantic security, we also need to watch out for Indo-Pacific security,” Foreign Secretary Liz Truss said.

The meeting follows a gathering of foreign ministers from the Group of Seven leading economies on Germany's Baltic Sea coast this week. Officials there expressed strong support for Ukraine and warned that Russia's blockade of grain exports from Ukrainian ports risks stoking a global food crisis. 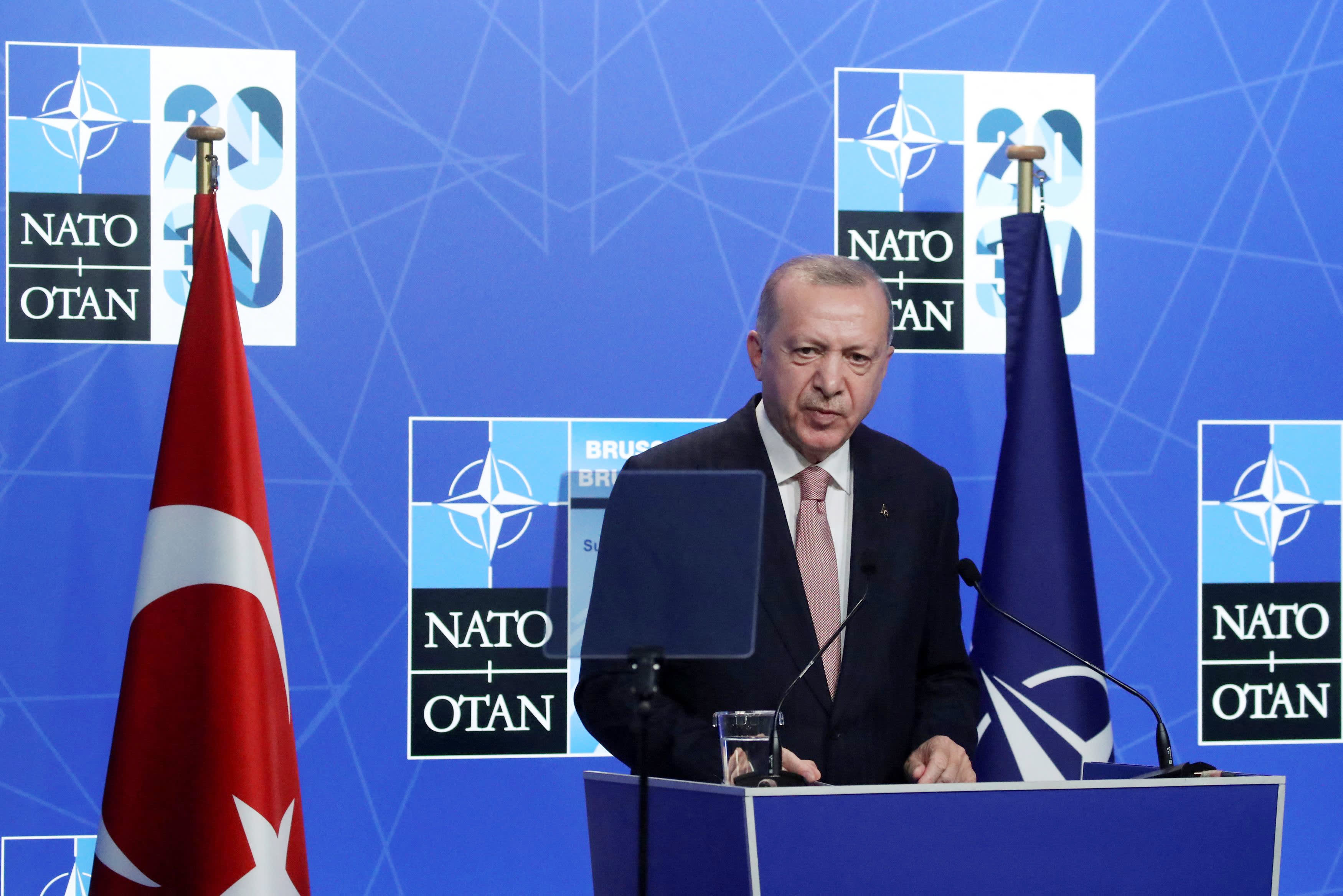 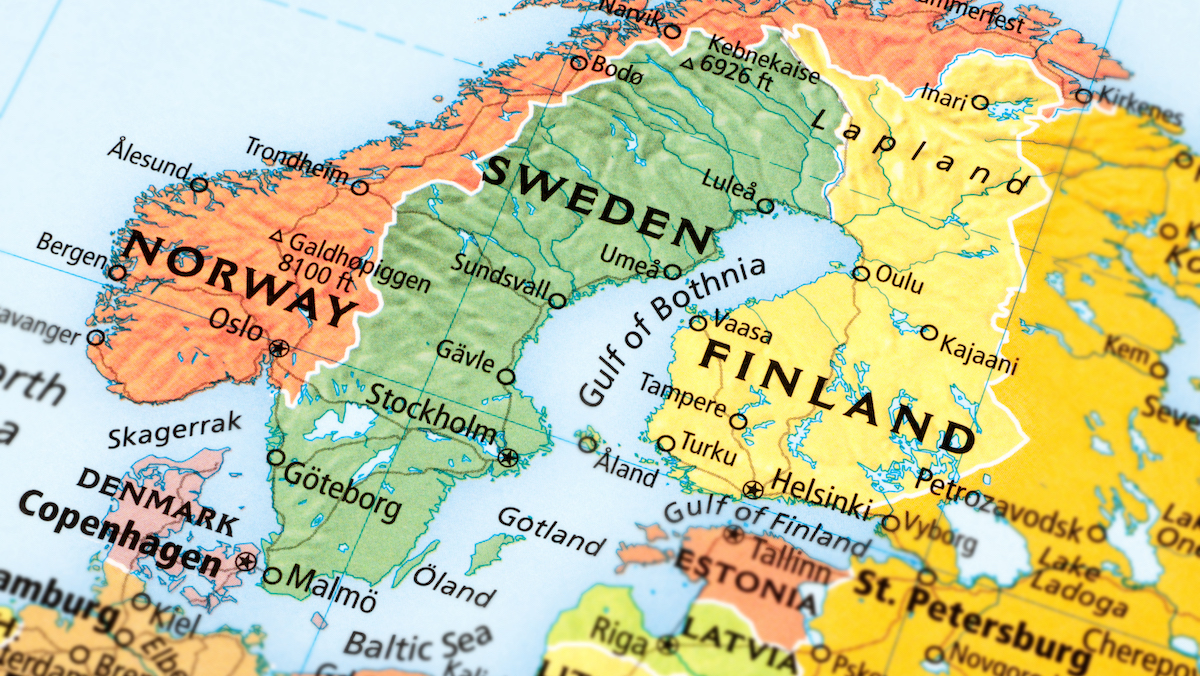