Over 170 new applicants have become the first individuals in several years to win approval to the Obama-era Deferred Action for Childhood Arrivals program for immigrants brought to the U.S. as young people, the U.S. government revealed in a court filing Monday.

U.S. District Judge Nicholas Garaufis had ordered the federal government to post public notice that it would accept applications under terms in place before President Donald Trump ended DACA in 2017, saying it was unconstitutional.

The Supreme Court decision defending Dreamers was just the latest twist in a long battle over undocumented immigrants brought to the U.S. as children. But how did the DACA program begin in the first place? And what happens next? Emily Tisch Sussman, legal expert and host of the podcast Your Primary Playlist, breaks it down.

The U.S. Supreme Court ruled in June that Trump violated federal law in how he ended the program, but Chad Wolf, the acting Homeland Security secretary, said the administration wouldn’t accept new applications and would grant renewals for one year instead two. DACA shields about 650,000 people from deportation and makes them eligible for work permits.

The federal government did not appeal a November Garaufis order in which he said Wolf was in his position illegally. He ordered two-year renewals reinstated and required Homeland Security to report how many new applicants were rejected from June to Dec. 4. The figure: 4,383.

Besides processing the new applications, the U.S. Citizenship and Immigration Services arm of Homeland Security also said it approved 61,844 renewals while denying 326 and rejecting 2,842 renewals in the last six weeks of the year.

Gabriela Cruz, a DACA recipient, and Daihana Estrada, whose parents were deported, explain how the uncertainty of living with an undocumented status affects people personally.

Messages seeking comment were sent to advocates for DACA applicants and lawyers who represented them.

The administration of President Barack Obama started DACA in 2012, letting certain immigrants brought to the country illegally as children to work and be exempt from deportation. However, it did not confer legal status on recipients.

President-elect Joe Biden has pledged to reinstate DACA later this month but permanent legal status and a path to citizenship would require congressional approval. 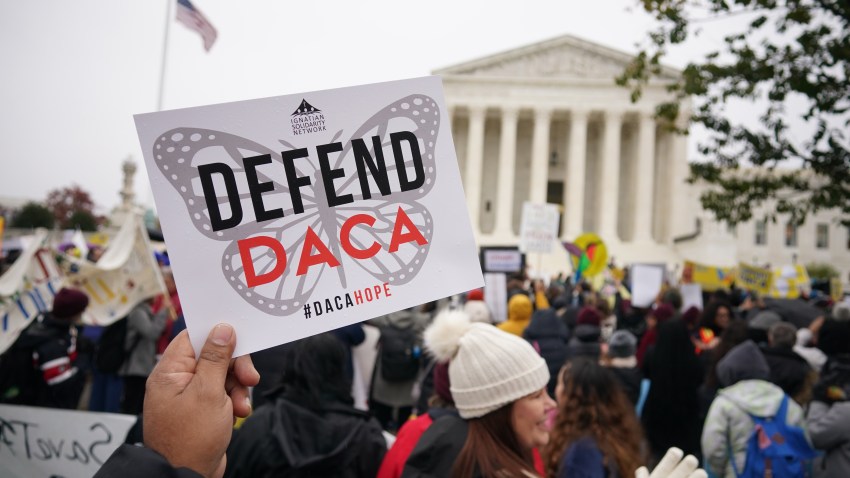 No Immediate Ruling After Hearing on Fate of DACA Program 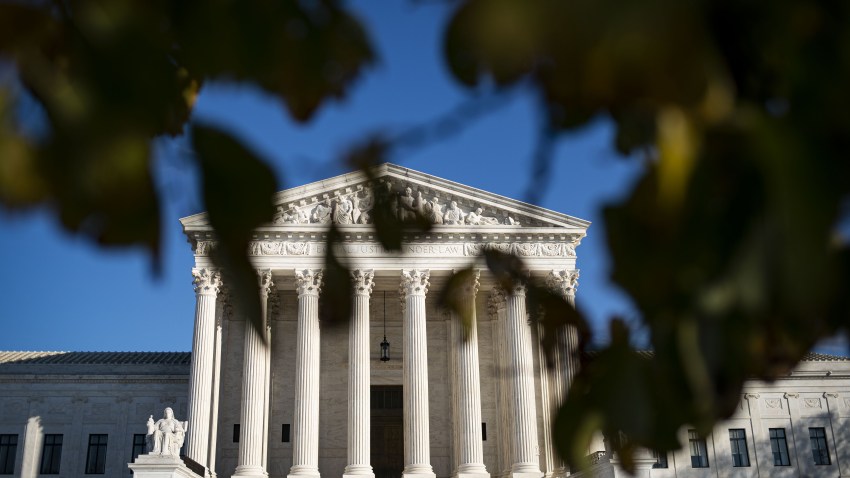 Two weeks ago, a judge in Houston heard arguments from lawyers for Texas and eight other states seeking to end the program on the grounds that DACA violates the constitution by circumventing Congress’ authority on immigration laws.

Representing DACA recipients, lawyers for the Mexican American Legal Defense and Educational Fund, or MALDEF, and the New Jersey Attorney General’s Office argued for the lawsuit's dismissal on the grounds that it was within Obama's rights to launch the program.

The judge did not immediately rule.