The city is targeting the end of the month to finish replacing 9,700 lead service lines, which carry water from main pipes into homes, as well as other upgrades to the long-troubled water system.

Flint has taken important steps toward resolving the lead contamination crisis that made the impoverished Michigan city a symbol of the drinking water problems that plague many U.S. communities, officials said Monday.

A total of $120 million in federal and state funding has helped Flint replace more than 9,700 lead service lines, which carry water from main pipes into homes, said Kurt Thiede, administrator of the U.S. Environmental Protection Agency's Region 5, which includes Michigan.

Fewer than 500 service lines remain to be checked — a task the city hopes to complete this month, he said. The search-and-replace operation, involving more than 26,000 digs, was required under a 2017 settlement of a lawsuit filed by Flint residents and nonprofit groups against the city and state.

Flint also has finished most actions required under an emergency order the EPA issued in 2016, including the completion of a study on proper treatments to prevent water pipe corrosion and the regular sampling of water from homes that still have lead service lines, Thiede said. 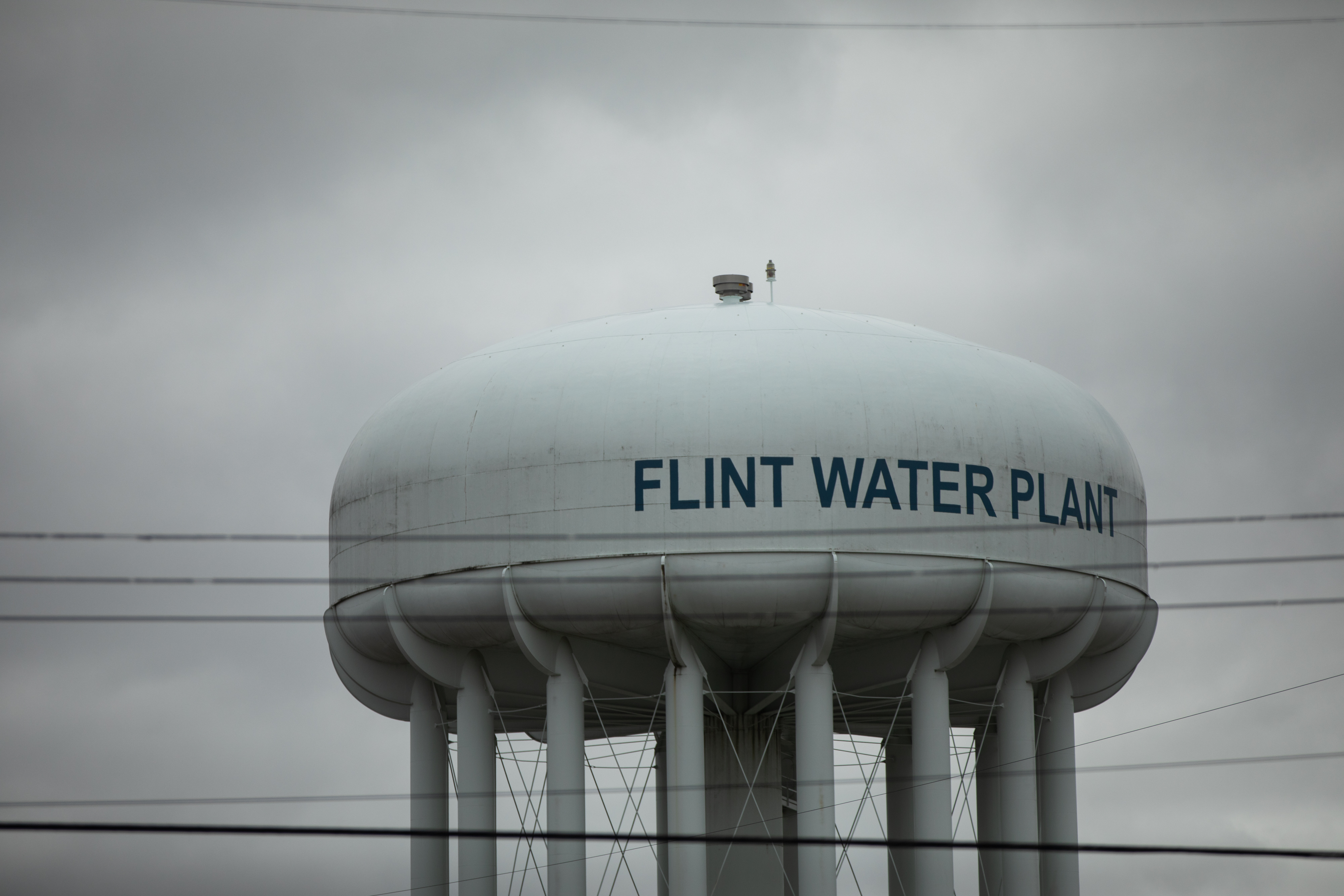 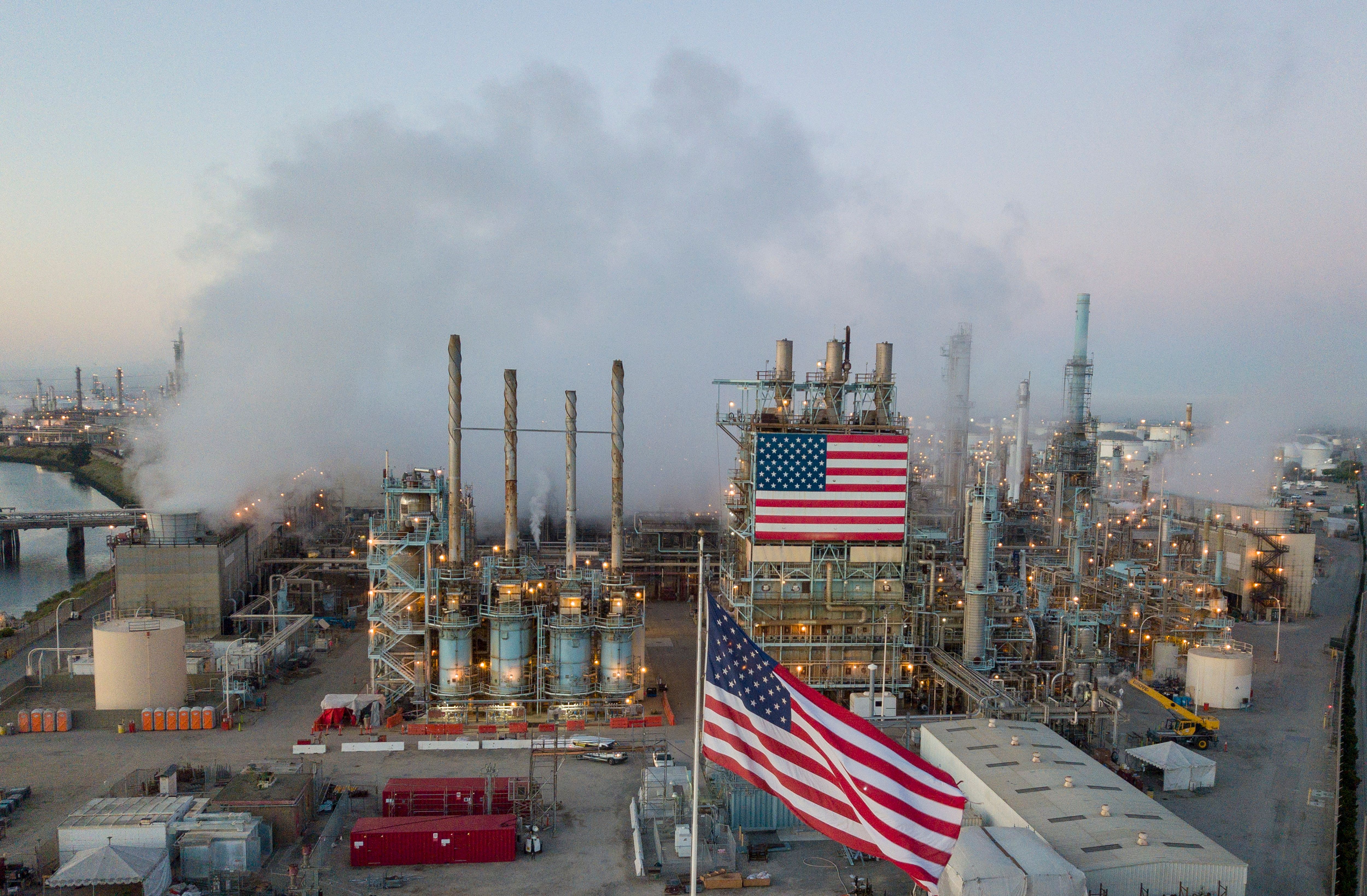 The remaining steps should be completed soon, “marking the end of what has been a rather dark and challenging time," he said during an online news conference.

“The drinking water system in Flint, I think it can be said, is in better shape now than it’s ever been," he said.

Mayor Sheldon Neeley pointed to other progress, including work on a new building for chemical treatment systems and a backup water source pipeline, which are scheduled for completion in 2021.

But he acknowledged that many Flint residents remain skeptical that their water is safe.

“Though the technology is saying we’re better, the psychological impact of having poor water quality for a long period of time still exists, so there is still a crisis in confidence and that’s not going to be resolved overnight,” Neeley said.

Flint switched its drinking water source in 2014 from Detroit's system to the Flint River in a money-saving move while under supervision of a state financial manager.

City workers followed state environmental officials’ advice not to use anti-corrosive additives. Without those treatments, water from the river scraped lead from aging pipes and fixtures, contaminating tap water.

Residents of the city of nearly 100,000 lined up for bottled water and parents feared their children had suffered permanent harm. A criminal investigation that has resulted only in misdemeanor no-contest pleas thus far was resumed last year.

A federal court is considering a proposed $641 million settlement of lawsuits filed by Flint residents against the state, the city, a local medical center and an engineering and environmental services firm.

Thiede declined to comment Monday on pending suits against the EPA over Region 5's response to the lead contamination.

Flint has not exceeded the federal action threshold for lead of 15 parts per billion in the last four years, the EPA said in a statement. But it recommended that residents continue using certified drinking water filters because construction work across the city could temporarily elevate lead levels.

The Trump administration hopes to complete an updated version of federal lead and copper regulations in the next month, Thiede said. Among other changes, they will require testing at all schools and day care facilities, as well as publicly accessible lead service line inventories for all water systems.