The settlement was announced Thursday by the Twelfth Judicial Circuit Court in Sarasota County, where the suit had been filed against the estate of Laundrie, who died by suicide last year.

A Florida judge has approved a $3 million settlement of a wrongful death lawsuit filed by the parents of Gabby Petito against the estate of Brian Laundrie after authorities said he murdered her last year.

The settlement was announced Thursday by the Twelfth Judicial Circuit Court in Sarasota County, where the suit had been filed against the estate of Laundrie, who died by suicide last year.

Reilly added it's highly unlikely Laundrie's estate has $3 million and called the amount “an arbitrary number” but that the Petito foundation would benefit from whatever amount is collected.

The family of Gabby Petito announced on Monday a wrongful death lawsuit against police in Moab, Utah, who stopped and interviewed Petito and her fiancé Brian Laundrie the month before she was murdered in September 2021.

The lawsuit involving the estates of Petito and Laundrie, filed in May, claimed Laundrie was liable for damages because he caused her death. A separate lawsuit, still pending in Sarasota, claims Laundrie's parents wrongly concealed that he confessed to killing Petito before he returned home in September 2021 to Florida from their trip out West in a converted van.

The case dominated national headlines last year after the 22-year-old Petito went missing while she and Laundrie, her fiance, were on a cross-country road trip.

Petito's body was found Sept. 19, 2021, at a campground near Grand Teton National Park in northwestern Wyoming. A coroner determined she had died about three weeks earlier of "blunt-force injuries to the head and neck, with manual strangulation."

Laundrie, 23, returned home to Florida alone in early September 2021 but went missing soon after. In October, his parents found an item belonging to him in the nature preserve near their house, and soon after his remains were found in the preserve. 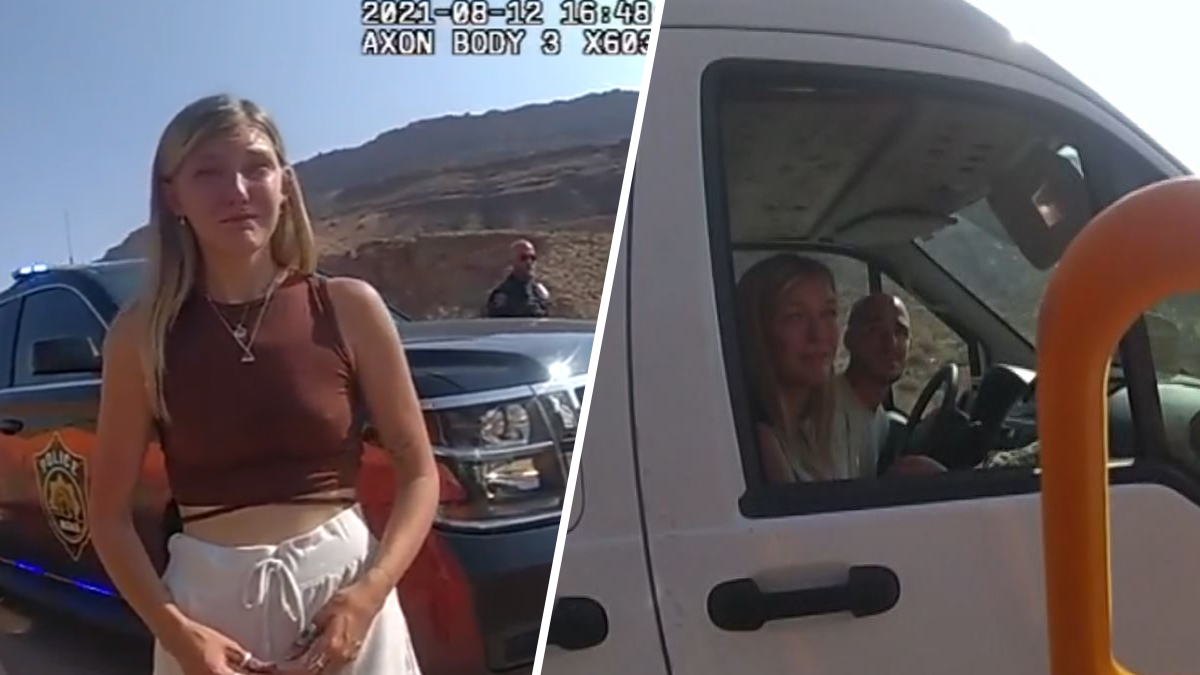 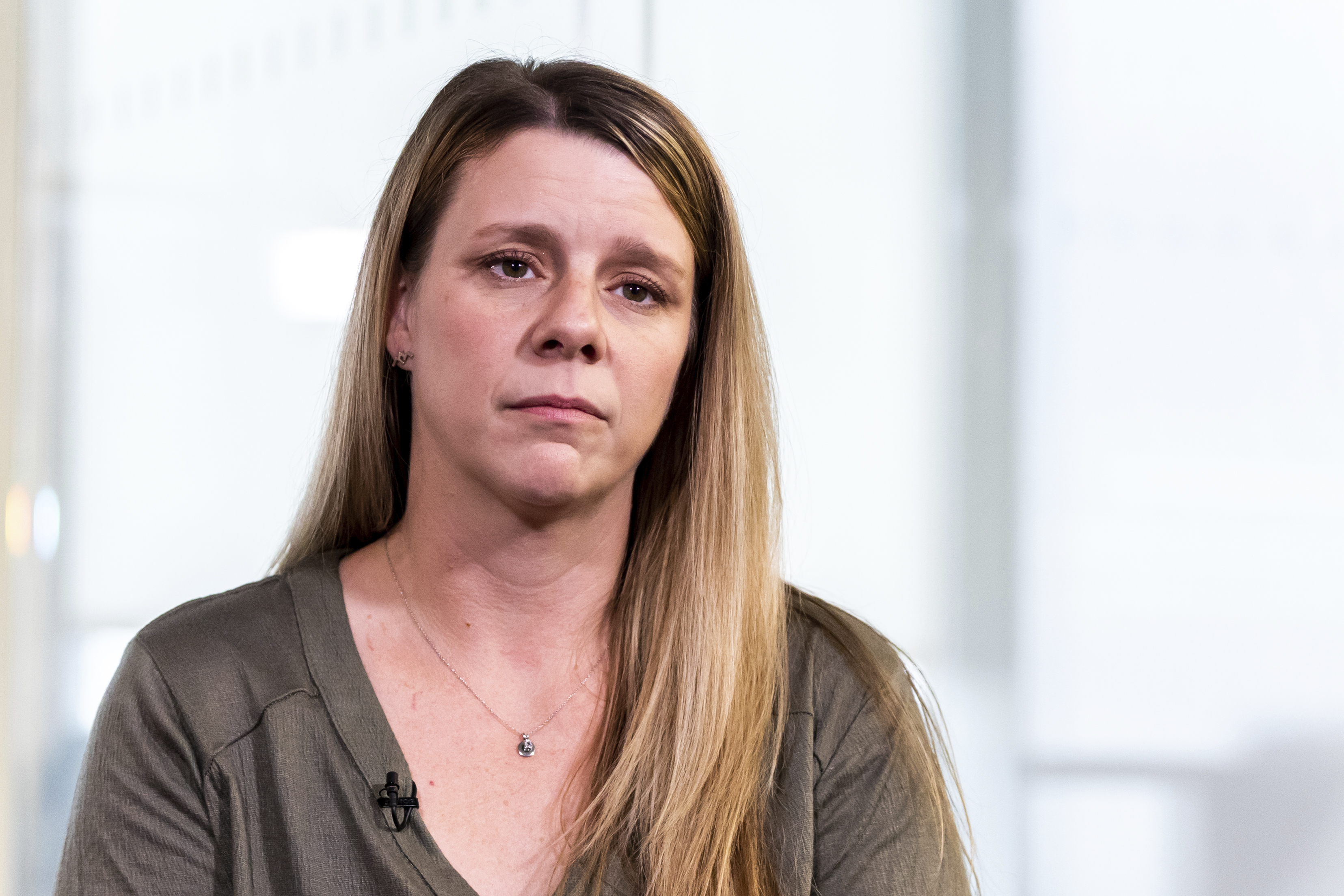 FBI officials said Laundrie had admitted to killing Petito in a notebook that was found near his body. Laundrie had also sent text messages to intentionally deceive people that Petito was still alive after he beat and strangled her in late August, according to a statement released by the FBI in Denver.