Google Cancels its Annual Conference Due to Coronavirus

Google is canceling in-person attendance for one of its most important events, Google I/O, due to the spreading of the coronavirus, a company spokesperson confirmed. The company said in an email to attendees that it will refund those who bought tickets.

The company also confirmed that it has halted international employee travel and is advising currently traveling employees to return home. Google initially restricted travel in several countries including China, Italy and Iran.

“Due to concerns around the coronavirus (COVID-19), and in accordance with health guidance from the CDC, WHO, and other health authorities, we have decided to cancel the physical Google I/O event at Shoreline Amphitheatre,” a spokesperson said in a statement. “Over the coming weeks, we will explore other ways to evolve Google I/O to best connect with and continue to build our developer community. We’ll continue to update the Google I/O website.”

Coronavirus, politics and other top news of the day 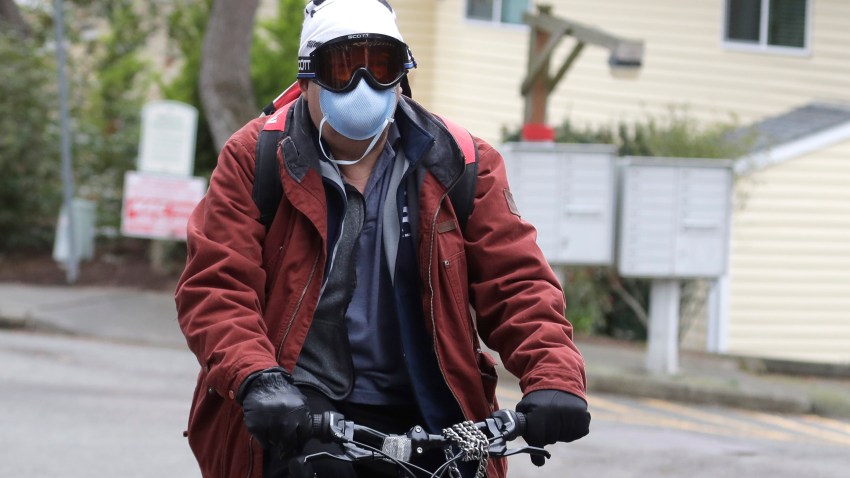 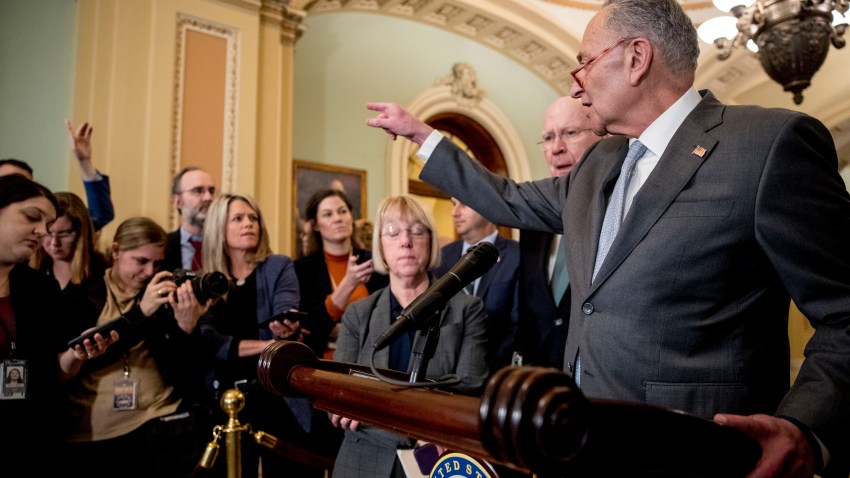 Lawmakers Close in on $7.5B Measure to Battle Coronavirus 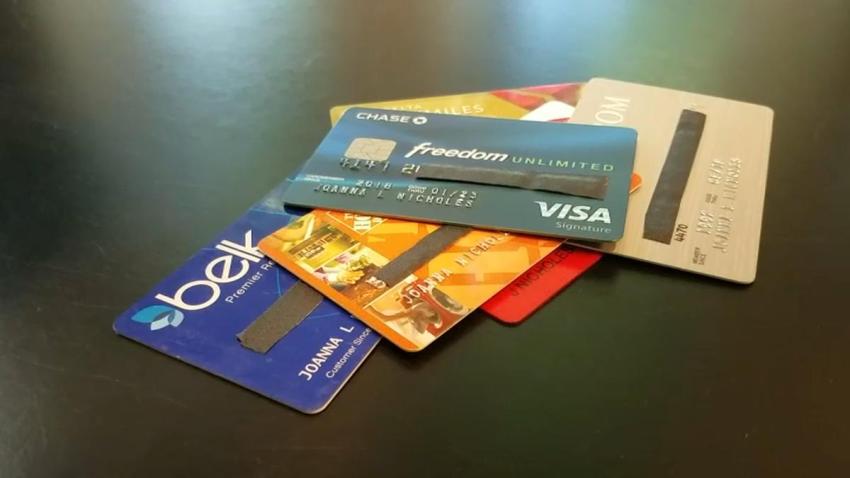 What This Surprise Fed Rate Cut Means for You

The Google I/O conference is the company’s most immersive event with thousands of demonstrations that give global developers in its ecosystem a chance to touch, feel and interact with Google’s latest technology. Google typically uses the event to show off new features of its various products such as Android, Google Photos and YouTube.

Last year, Google I/O drew more than 7,000 attendees. It’s also one of the only times developers get to interact with executives and Google experts. At last year’s event, Alphabet CEO Sundar Pichai casually strolled through the conference, talking and taking pictures with developers who traveled from around the world.

The COVID-19 virus has resulted in 91,300 confirmed cases and at least 3,110 deaths globally, according to data compiled by Johns Hopkins University.

Google is among a growing number of tech companies to postpone, alter or cancel big events because of the coronavirus. Facebook said on Thursday that it canceled its annual F8 software developer conference. Google announced Monday that its Google Cloud Next 2020 event that was scheduled for April 6 through April 8 in San Francisco will now only be held virtually “out of an abundance of caution for the health and safety of our customers, partners and employees.” It came after the company canceled its internal sales conference scheduled for Las Vegas in April and its Global News Initiative Summit scheduled for May in Sunnyvale, California.

Additionally on Tuesday, cloud software company Okta said its annual Oktane conference for customers and developers, scheduled for March 30 to April 2, will now be held online

One employee in Google’s Zurich offices tested positive for the virus.