Here Are the Winning Numbers for Saturday's $1.6 Billion Powerball Drawing

No one has hit all six numbers since Aug. 3. That's 39 consecutive draws without a jackpot winner.

The Powerball jackpot reached a record estimated high of $1.6 billion for Saturday's drawing, making it the largest lottery prize in history. Or, at least, the highest ever jackpot at the time.

Saturday's jackpot topped the previous record prize of $1.586 billion won in 2016 by three Powerball players in California, Florida and Tennessee. Longtime players and first-timers alike flocked to buy tickets ahead of Saturday's drawing, according to The Associated Press.

No one has hit all six numbers since Aug. 3. That's 39 consecutive draws without a jackpot winner. The winless streak is due to the abysmal odds of winning: one in 292.2 million.

The longer the game goes without a grand prize winner, the larger the payout will grow.

The Powerball is played in 45 states, the District of Columbia and Puerto Rico. It costs $2 to play. 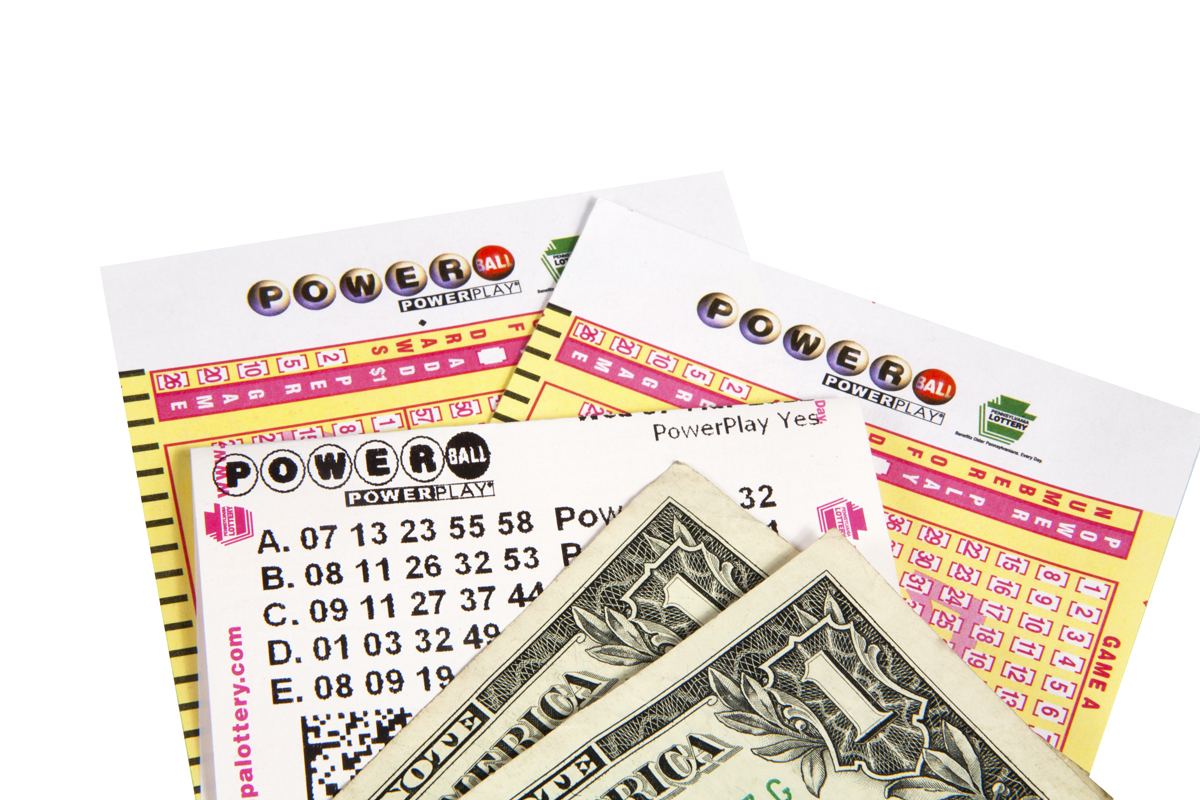 You Didn't Win the Powerball Jackpot — But If You Matched At Least 1 Number, You Won Money