Here's What's in Biden's $1.75T Social Spending Plan — and How It Will Be Paid For

Free prekindergarten for all youngsters, expanded health care and climate change programs  are among the list of priorities still in the scaled-down plan

After months of talks with Democratic lawmakers, President Joe Biden outlined Thursday a $1.75 trillion framework to support families and education as well as protect against global warming.

The updated plan includes universal preschool, funding to limit child care costs and a one-year continuation of a child tax credit that was expanded earlier this year and applied to more families. But Democrats are scaling back some investments and shortening the timeframe for funding in order to whittle down spending.

The framework fits an approximately $1.75 trillion budget over 10 years, rather than the $3.5 trillion budget plan originally envisioned. Paid family leave and free community college have been jettisoned, while increased Medicare coverage has been scaled back.

Still, Democrats are hoping the programs will prove so popular that future Congresses will continue to fund them in the years ahead. It seems unlikely that any Republican will support the measure.

Negotiations are fluid and the package is very much in flux. It also won't be possible to fully assess the details until legislative text is released.

But here's where the framework stands so far and how the Biden administration, which vowed no new taxes on those earning less than $400,000 a year, plans to pay for it: 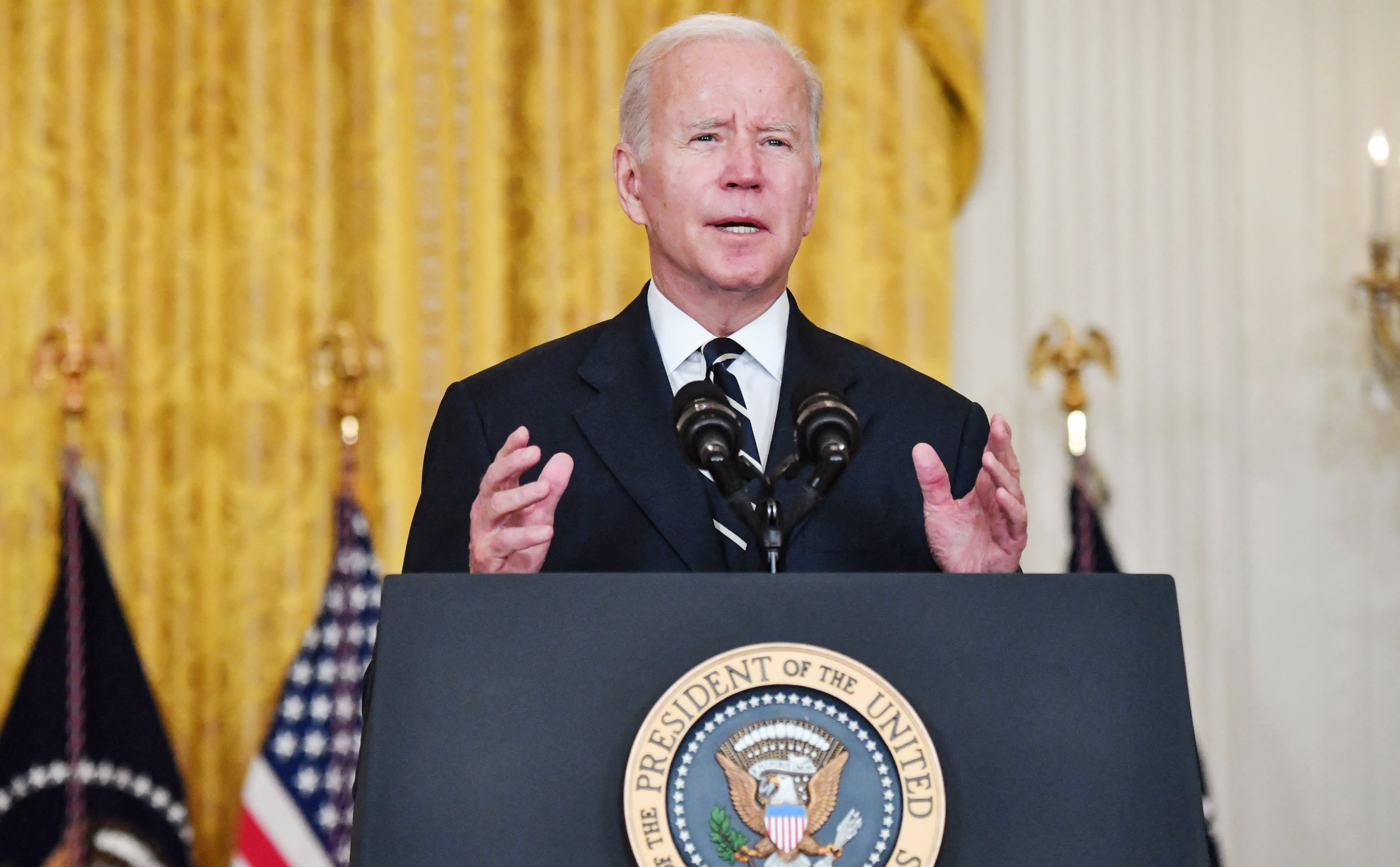 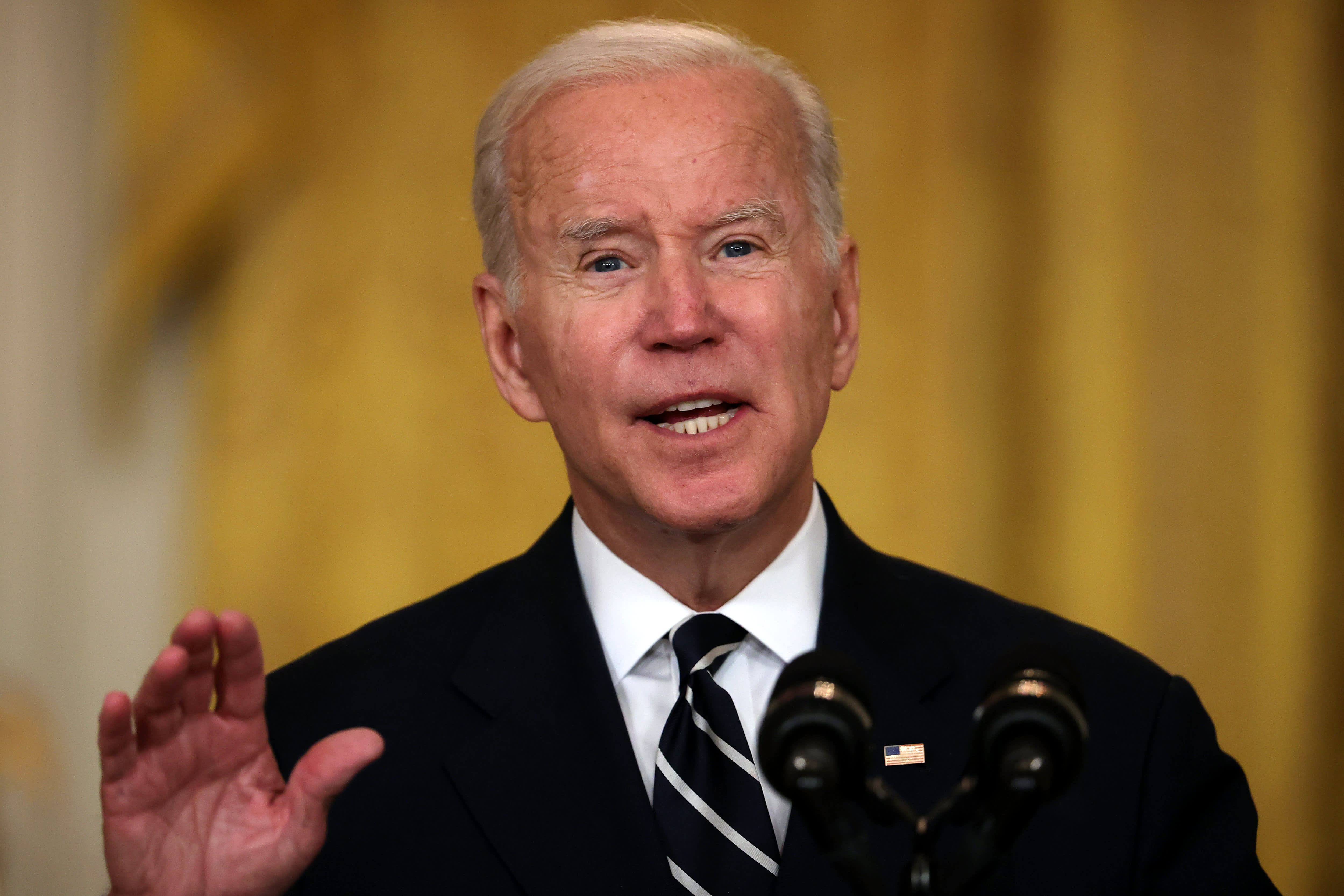 Here's How Biden's Build Back Better Framework Would Tax the Rich

Child Care and Other Social Programs

Rep. Kevin McCarthy, R-Calif., addressed the media Thursday after President Joe Biden gave a speech outlining what was in the infrastructure bill.

President Joe Biden discusses the latest framework for his "Build Back Better" plan after reaching an agreement with Democratic leadership.

How Will It Be Paid For?

Most of the financing for the social and climate spending framework will come from raising taxes on wealthy Americans and closing corporate loopholes. 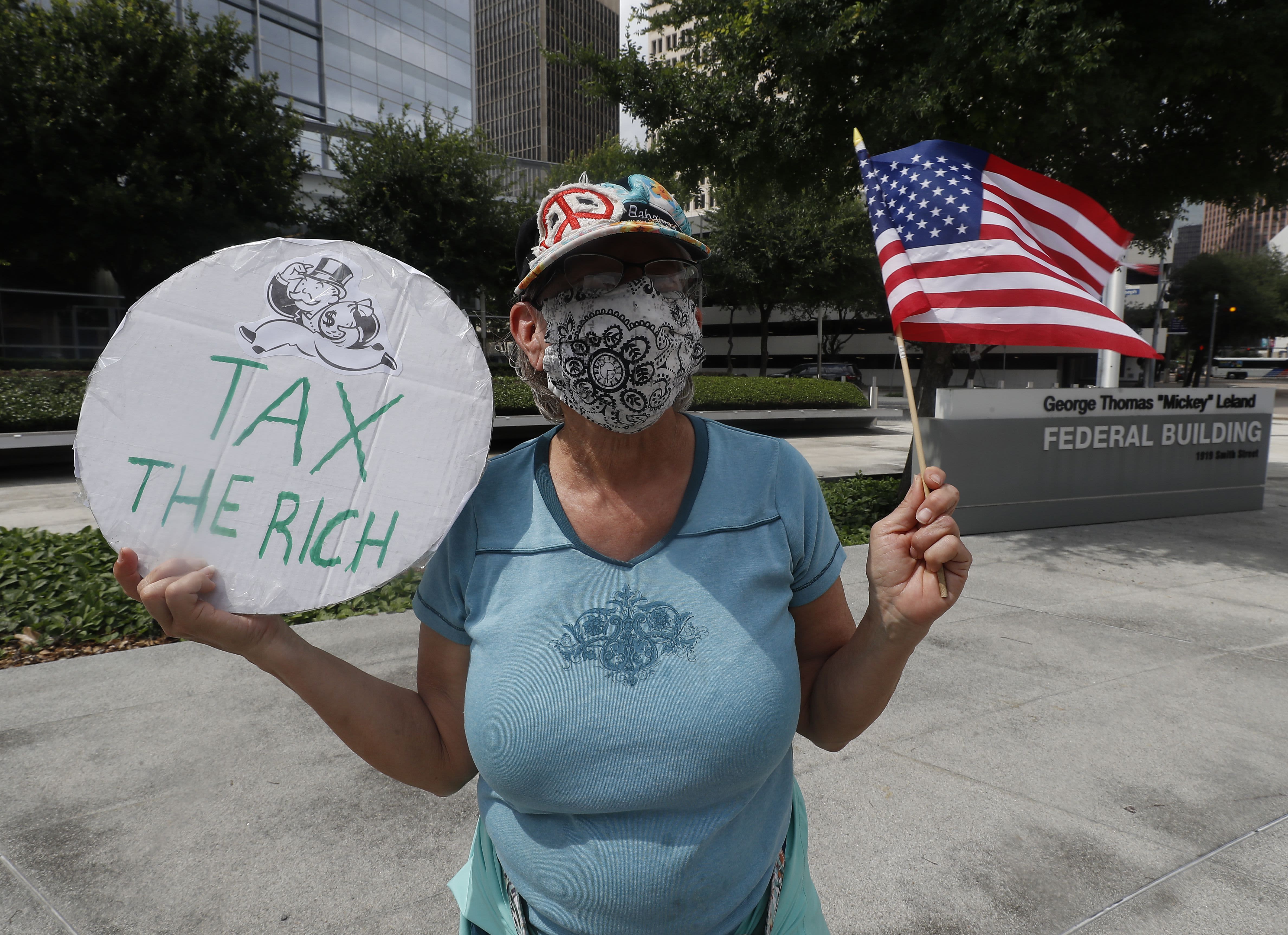 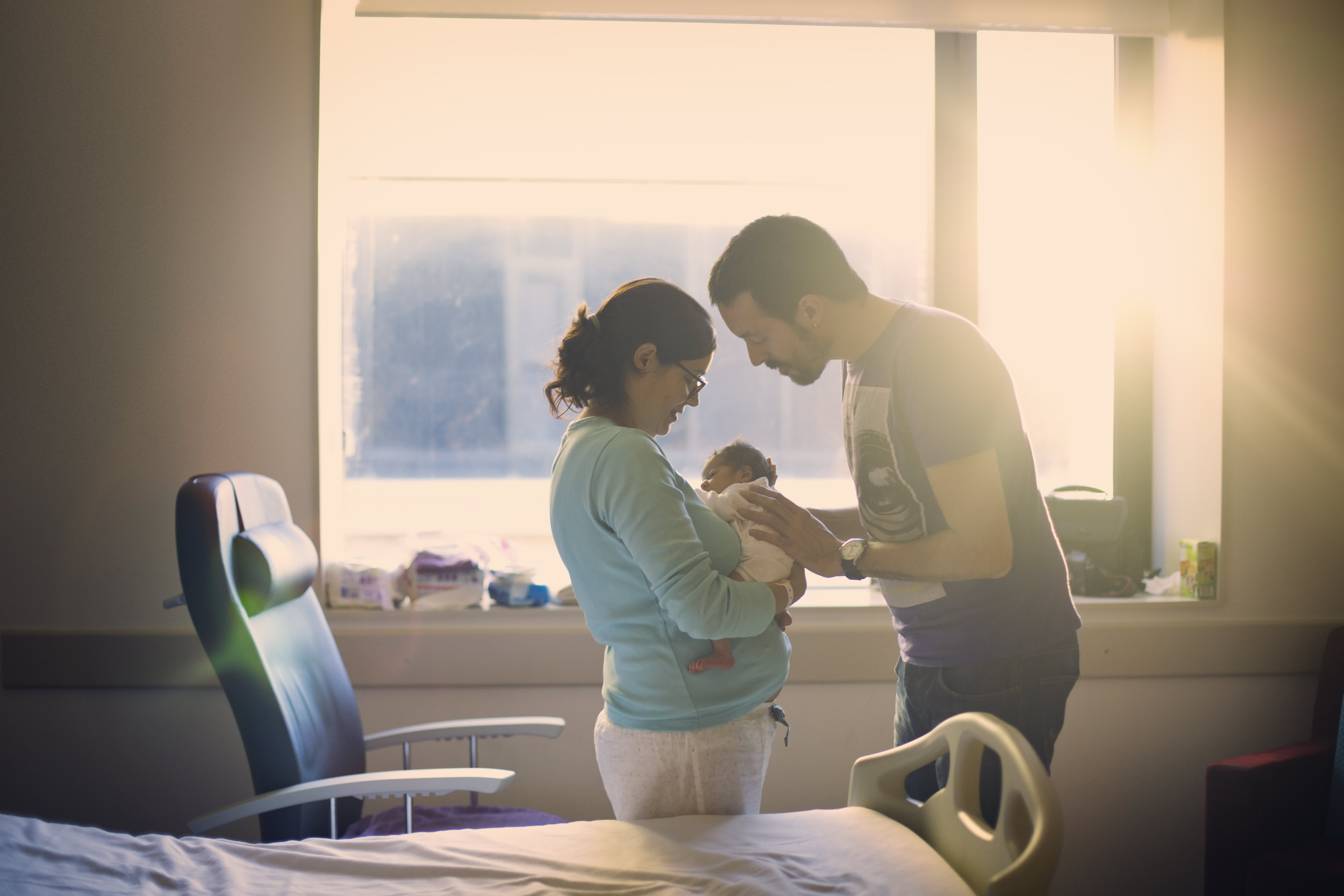