Due to the pandemic, only members of Congress may give U.S. Capitol tours

New investigations are underway into whether the U.S. Capitol insurrectionists had information on how to move through the building.

There’s growing concern about what happened before a crowd pushed past a police line, stormed up the steps of the Capitol and forced their way into the building on Jan. 6.

At least 30 U.S. House members, including Virginia Congresswoman Abigail Spanberger, are asking Capitol Police to review “suspicious behavior and access given to visitors to the Capitol Complex on Tuesday, January 5.”

They say people associated with the Jan. 6 rally near the White House, which ended shortly before the Capitol breach, were seen taking tours the day before.

Only members of Congress can offer tours currently because the Capitol is closed due to the pandemic.

Inside the Capitol, there’s a maze of hallways and many unmarked doors. While many rioters were photographed in areas that are typically open for public tours, such as Statuary Hall and the Visitor Center, others were seen in private offices and some entered the House floor.

In light of the ongoing coronavirus pandemic and national security threats, Washington, D.C. Mayor Muriel Bowser is asking Americans to watch the inauguration virtually from their home states.

Rep. Tim Ryan of Ohio said this week that any member of Congress with information should volunteer it.

“It doesn’t mean a Member of Congress was necessarily conspiring, but we should be looking into every single aspect of this,” Ryan said. 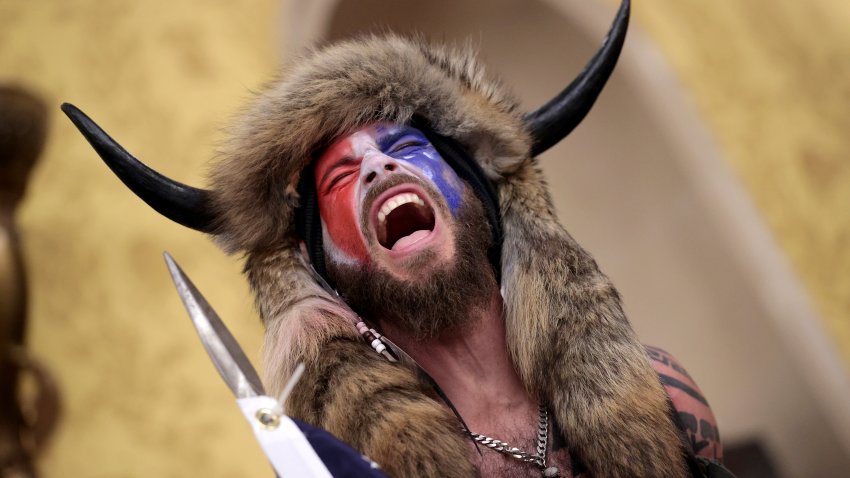 Feds Back Away From Claim of Assassination Plot at Capitol 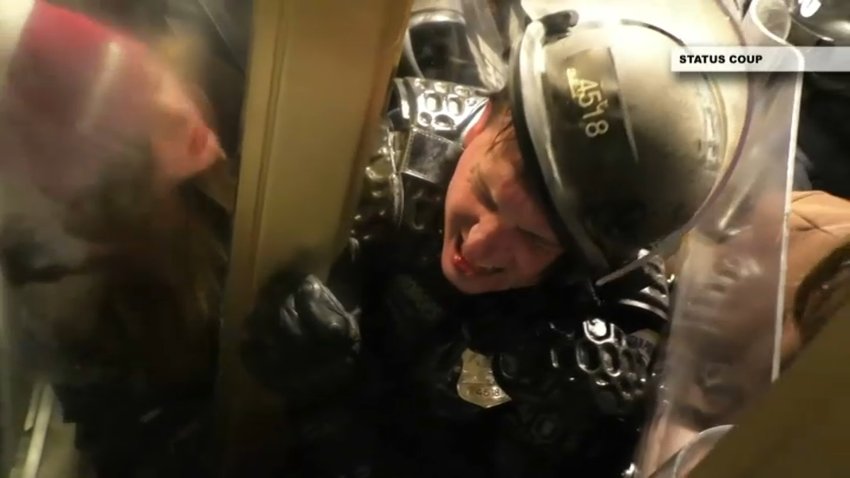 Meanwhile, amid fear that some members of Congress are packing guns while on the House floor, House Speaker Nancy Pelosi implemented stricter security measures.

Metal detectors now flank the entrance. Circumventing the newly installed metal detectors comes with a $5,000 fine for the first offense.

Not everyone is pleased.

“Good police officers should be out along the perimeter where we know threats are,” said Rep. Rodney Davis of Illinois.