Houston Police Chief Troy Finner also forcefully defended his department's ability to handle the criminal investigation on its own, rejected calls for an outside probe and said he did not have a close relationship with the megastar rapper, who is from Houston and founded the sold-out festival that drew 50,000 fans.

Finner said he expressed safety concerns to Scott before the Friday night show but did not go into detail. He said he has only ever spoken with Scott twice. 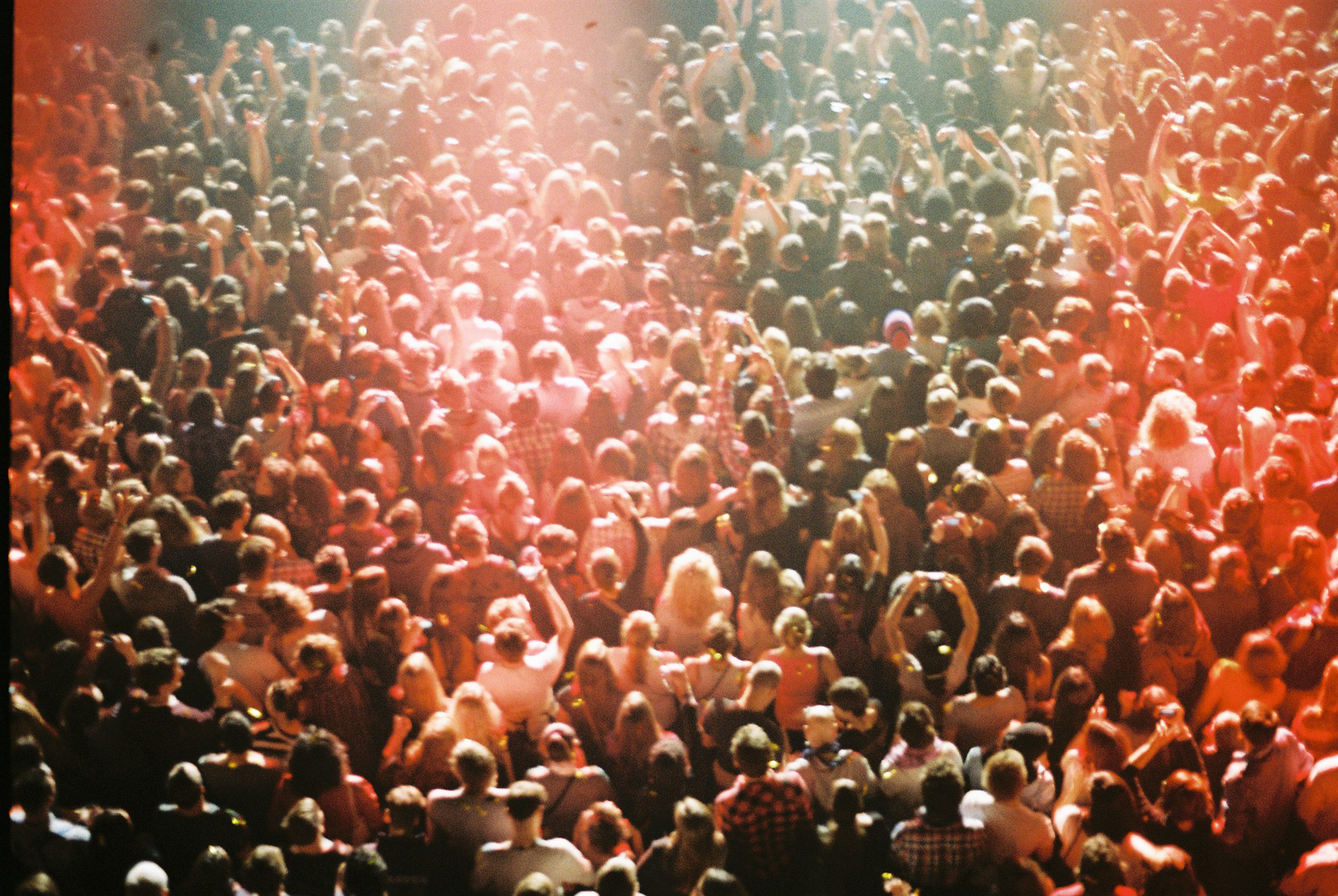 What Happened at Travis Scott's Astroworld Concert? The Psychology of a Crowd Surge 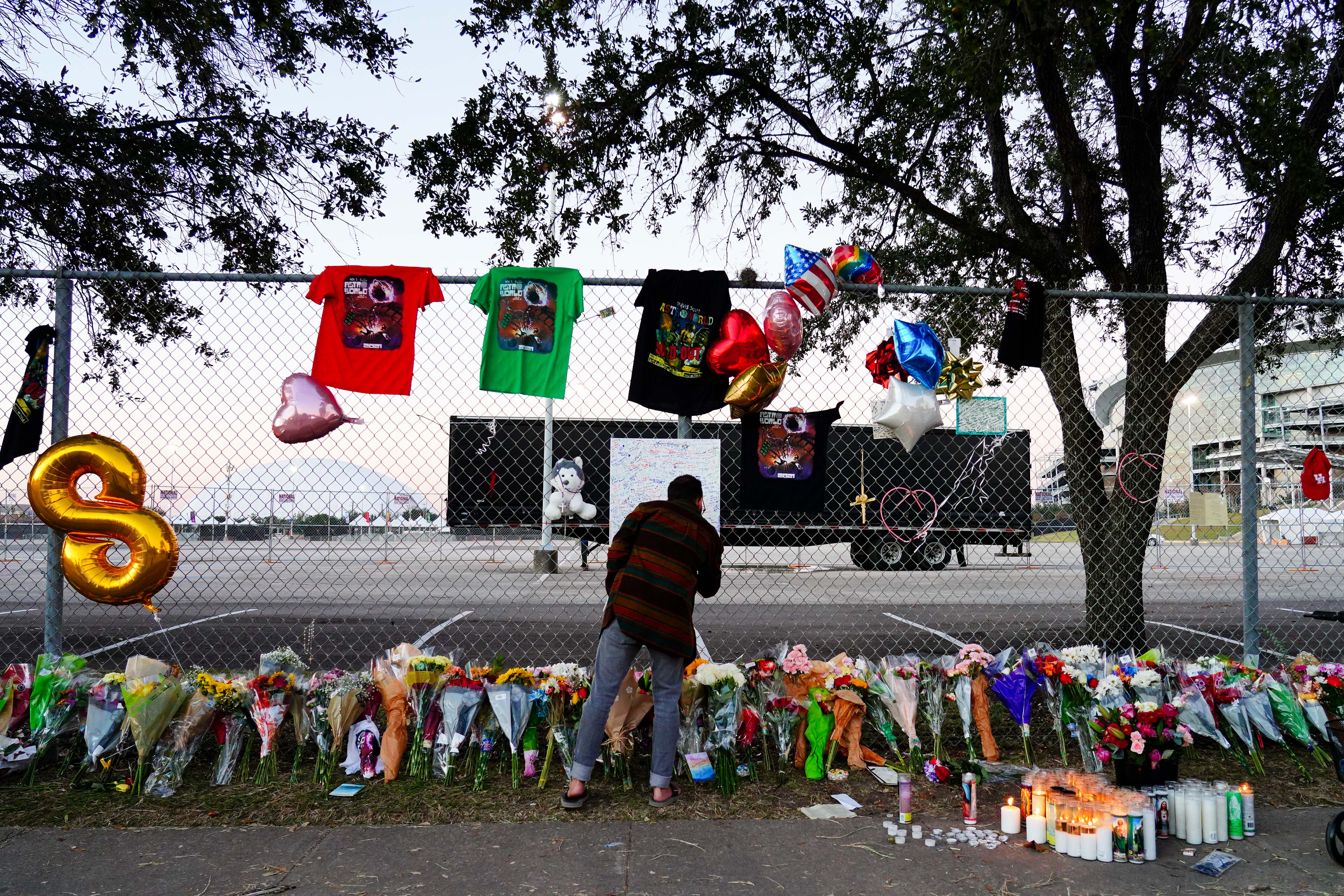 “I had no reason to believe that it wasn’t going to be safe,” Finner said. “But I’m the kind of chief that I meet with people whenever I can, and that includes him. We had a very respectful, few minute conversation on my concerns.”

Scott played about an hour of his set before the concert ended. Finner said the decision over when to end a show early is up to the performer and the production company.

“When you say authority and ability to end the show, we don’t hold the plug. But it’s always in the plan, it’s always a discussion of how that would happen," he said. “We had those discussions with the promoters.”

Speaking to reporters for just the second time since the tragedy, Finner was defensive at times and criticized what he described as rumors and speculation surrounding what happened. He offered few new details and refused to go into timelines about the investigation, which he said could take weeks or months.

“There was no regard given to the safety of people,” an attorney for one of the victims killed in the Astroworld concert alleged Monday after filing a lawsuit against concert organizers. “There was not enough medical personnel, enough security personnel, and there were more people there than should’ve been there.”

About 530 Houston police officers worked the festival, more than twice as many as when the festival was last held in 2019, according to Finner. He said Live Nation, the promoter of the event, and other organizers had not provided “good records” about the number of private security personnel working inside.

It was Live Nation’s role to secure two mosh pits directly in front of the stage where Scott performed, Finner said.

But he repeatedly cautioned that the investigation was still in the early stages and said he would not “cast blame on any organization." He also said there was no evidence that a security guard near the crowd had unknowingly received an injection during the show, despite reports.

At least two concertgoers remained in critical condition Wednesday. Officials have not disclosed details about the fans who have been hospitalized since Friday, but the family of a 9-year-old boy who attended the concert with his father has said the child was in a medically induced coma after sustaining injuries to his heart, lungs and brain.

Gil Fried, a crowd management expert and professor at the University of West Florida, breaks down how things went so wrong with Astroworld.

Turner read the names of the eight people who died before pausing a city council meeting for a moment of silence. The victims were between the ages of 14 and 27 and came from Texas, Illinois and Washington state, according to authorities.

The festival grounds and stage where Scott performed have yet to be disassembled as authorities and attorneys representing the injured and their families continued combing the area. The festival was held on a parking lot that is part of NRG Park, a complex consisting of stadiums, an arena and a convention center.

Bernon Blount said his son and 9-year-old grandson, Ezra, attended the festival together but became separated during the crowd surge. He said Tuesday that the child was in a medically induced coma at a Houston hospital.

“I'm angry because it’s disrupted our family, and this could have been avoided if people in positions of power had done the right thing,” Blount said.

Texas Gov. Greg Abbott on Wednesday announced the formation of a task force to develop concert safety recommendations, which he said would “ensure that the tragedy that occurred at the Astroworld Festival never happens again.”

Emergency plans for the Astroworld music festival did not include protocols for dangerous crowd surges like the one that unfolded during the rush to see Scott, who founded the festival. More than 20 lawsuits have been filed, accusing organizers of failing to implement simple crowd-control measures or staff properly. Those being sued include Scott, Live Nation, and rapper Drake, who performed with Scott.

Houston police and fire departments have said they reviewed and approved safety plans. But the union head of the Houston Fire Department pushed back Tuesday, saying firefighters did not have a presence inside the festival and were not given radios to communicate directly with organizers.

Experts say crowd surge deaths happen because people are packed into a space so tightly that they can’t get enough oxygen. It’s not usually because they’re being trampled.