A presidential campaign that was already tugging at the nation’s most searing divides has been jolted by the death of Supreme Court Justice Ruth Bader Ginsburg, potentially reshaping the election at a moment when some Americans were beginning to cast ballots.

For months, the contest has largely centered on President Donald Trump's handling of the coronavirus, the biggest public health crisis in a century that has badly damaged his prospects for reelection as the U.S. death toll nears 200,000 people.

But in a flash, Ginsburg's death on Friday added new weight to the election, with the potential that Trump or his Democratic challenger, Joe Biden, could pick a successor who could decide abortion access, environmental regulations and the power of the presidency for a generation.

With early voting underway in five states and Election Day just over six weeks away, Democrats and Republicans were largely unified late Friday in praising Ginsburg as a leading legal thinker and advocate for women's rights. But strategists in both parties also seized on the moment to find an advantage. 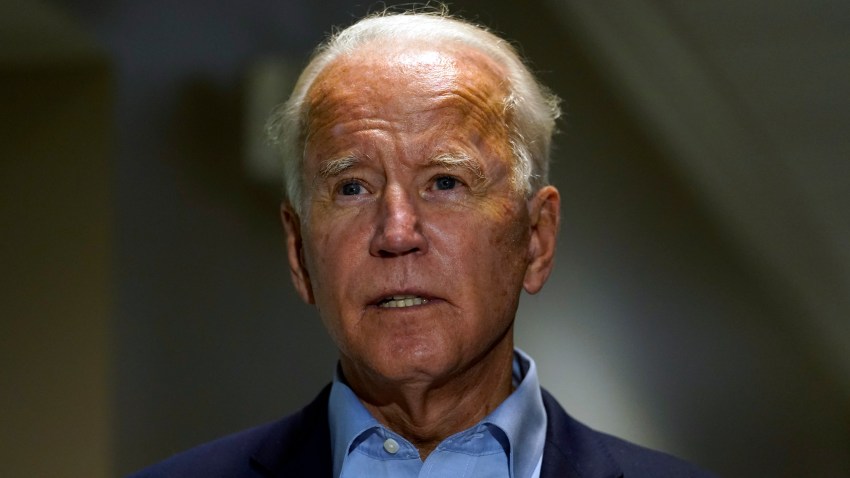 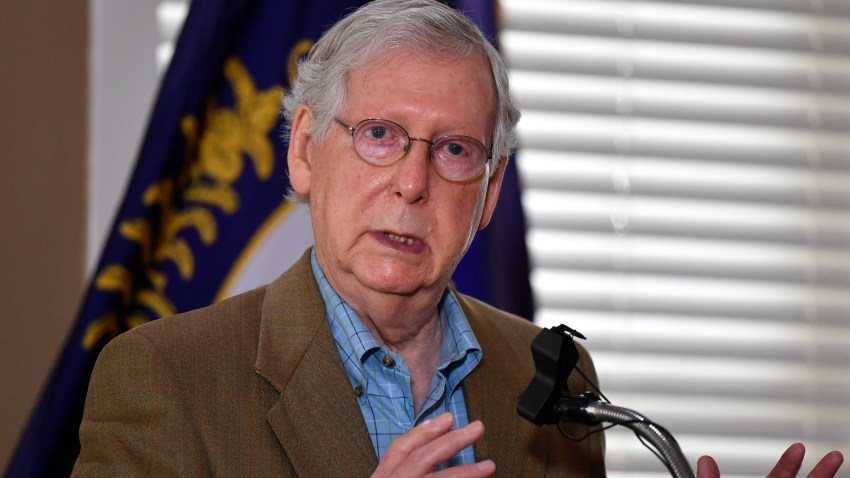 Facing the prospect of losing both the White House and the Senate, some Republicans viewed the Supreme Court vacancy as one of the few avenues remaining for Trump to galvanize supporters beyond his most loyal core of supporters, particularly suburban women who have abandoned the GOP in recent years.

Multiple Republicans close to the White House believe that Trump will likely nominate a woman, who could serve as a counterweight of sorts to Biden’s choice of running mate Kamala Harris, who would be the first woman to serve as vice president.

Senate Majority Leader Mitch McConnell, R-Ky., pledged to quickly bring to a vote whomever Trump nominates. But he faces potential division within his own ranks, including from Sens. Mitt Romney of Utah, Lisa Murkowski of Alaska, Susan Collins of Maine and Cory Gardner of Colorado. Collins and Gardner are in particularly tight races for reelection this fall.

That's fueling optimism among Democrats that the vacancy could drive home the significance of the election to their base.

President Donald Trump was asked about Justice Ruth Bader Ginsburg’s death after a campaign rally in Minnesota. “She just died? Wow,” he said. “She led an amazing life. What else can you say? Amazing woman whether you agreed or not.”

“The implications for Senate races could be profound,” said Democratic strategist Bill Burton.

“The presidential race will see some immediate churn as activists on both sides will be newly energized,” he continued. “The persistent question will be whether huge protests around the Capitol and the country will inflame such vigorous energy that it leads to awful clashes.”

Democrats are enraged by McConnell’s pledge to move forward, especially after he blocked President Barack Obama from appointing a justice to replace Antonin Scalia nine months before the 2016 election. That decision cast a long political shadow, prompting Pete Buttigieg, the former South Bend, Indiana, mayor who mounted a spirited bid for the 2020 Democratic presidential nomination, to make expansion of the Supreme Court a centerpiece of his campaign. Biden rejected the idea.

Some Democrats privately concede that the Supreme Court vacancy could shift attention away from the virus, which has been a central element of Biden's campaign.

Trump took the unprecedented step in 2016 of releasing a list of Supreme Court picks before he was elected, a move that was credited with unifying skeptical conservative voters to unite behind him. Republicans also believe that the high-profile debate over Trump's last Supreme Court pick, Brett Kavanaugh, helped the GOP retain the Senate during the 2018 midterms, when the party lost control of the House.

The president, seeking to build the same type of energy that surrounded his 2016 bid, released another list of potential Supreme Court nominees last week.

But some Democrats said the political environment is already overheated, with partisan divides over everything from wearing a mask to curb the pandemic to addressing climate change. Ginsburg's death, they say, may not change that.

“It’s already pretty ugly out there,” said Megan Jones, a Democratic strategist who worked for former Senate Majority Leader Harry Reid. “I do not know how this does not become a fight of epic proportions.”