Howie Mandel: My Number 1 Money Rule Means I’d Be ‘One of the Worst Contestants Ever’ on ‘Deal or No Deal’

“Deal or No Deal” premieres on CNBC Dec. 5

When it comes to spending money, Howie Mandel, host and executive producer of CNBC’s “Deal or No Deal,” has a key rule that he says : no gambling.

That conservative nature, Mandel admits, would likely make him “one of the worst contestants ever” on “Deal or No Deal,” where those who participate must often take big risks to win. 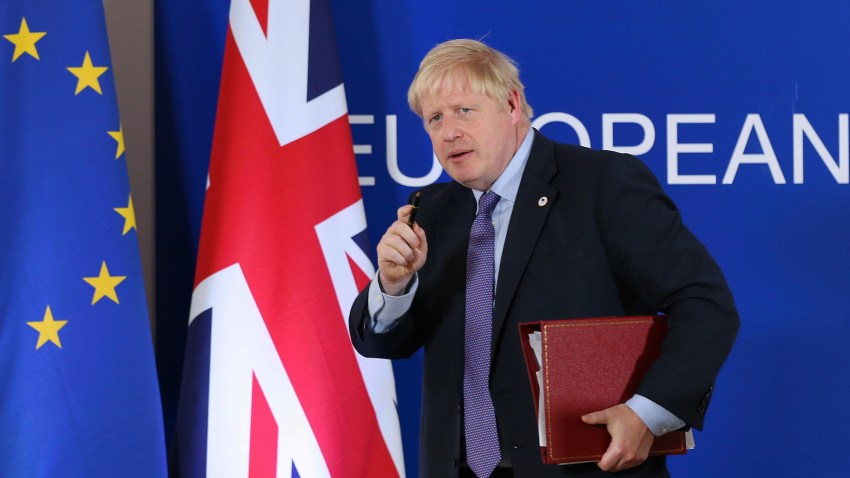 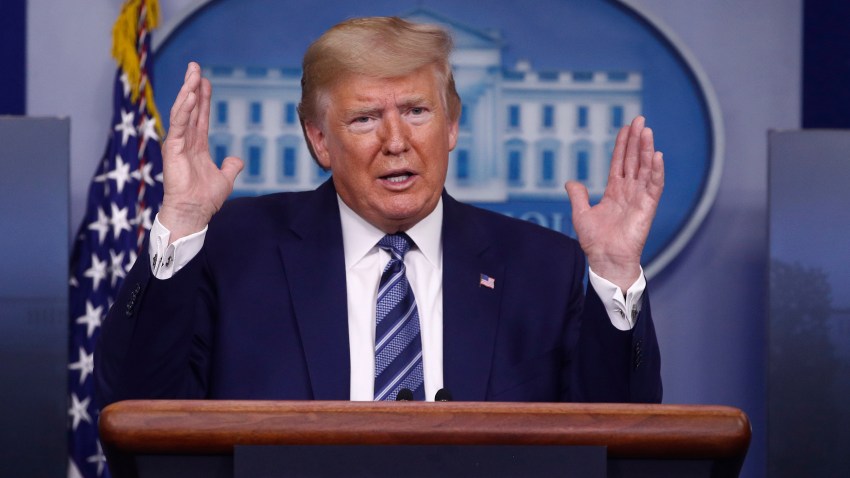 Self-made billionaire Richard Branson, founder of the Virgin Group, tried In his autobiography, “Finding My Virginity,” Branson describes a trip he took to Las Vegas with his two teenagers, Holly and Sam, to teach them about the “perils of gambling.”

“Rather than getting themselves into a dangerous situation,” he writes, “I decided to introduce them to the pitfalls of betting personally. I thought learning a few hard-hitting lessons in an atmosphere of hedonism and wild abandon could actually be effective.”

The family arrived at the Vegas Strip and entered a casino, where Branson gave his children $40 each and placed bets for them on a roulette wheel. In minutes, they’d lost all their money.

“That’s the thing about gambling,” Branson told them. “Everyone thinks that they can win. But, in fact, it takes no time at all for all that hard-earned money to disappear into thin air.”

That idea is also echoed by Tom Corley, author of “Rich Kids: How to Raise Our Children to Be Happy and Successful in Life, ” who writes, “Always . Never gamble your savings on get-rich-quick schemes.”

There’s a way to take risks responsibly, of course. he thinks about uncertain investments and a trip to the casino the same way, and he restricts himself to the money he can afford to play with. In his own portfolio, the self-made millionaire and best-selling author directs a certain amount of money to risky ventures, he says, and he doesn’t rely on them to work out: “I know it is just for fun; I know I could lose.”

Sometimes the fun can pay off. On that Branson family trip to the casino, Branson’s children noticed they had inadvertently left a few spare chips on the table. As they got ready to head back to their hotel, he writes, they were met with applause and a pile of winnings.

And when Tomorrow Rodriguez, a 2008 “Deal or No Deal” contestant who only planned to go home with enough money to pay off her “and a little bit more,” took a risk on another briefcase, she ended up as the second-ever $1 million winner in the United States.

Whatever your stance on risk-taking, Mandel says, “Only gamble with money that you are OK with losing.” And be sure you have for when you need it.