Rev. Jerome Coyle has lived across the street from a Catholic school since June, and school administrators weren't informed of his location

A bishop is vowing to relocate a priest who was quietly placed in an Iowa retirement home close to a Roman Catholic school despite his history of sexually abusing boys.

Coyle admitted in 1986 that he sexually abused approximately 50 boys over 20 years while serving at several Iowa parishes, according to the Diocese of Sioux City, which never told the public until Wednesday.

Coyle, now 85, moved in with a Catholic family in Albuquerque after suffering injures in a car accident last year. The diocese revealed what Nickless called Coyle's "past transgressions" in a February letter to the family warning that it was too risky to allow him to live with their three teenage children.

The diocese eventually moved Coyle in June into the Marian Home in Fort Dodge, Iowa, an assisted living center. It's across the street from Saint Edmond Catholic School, which has hundreds of students from kindergarten through high school. 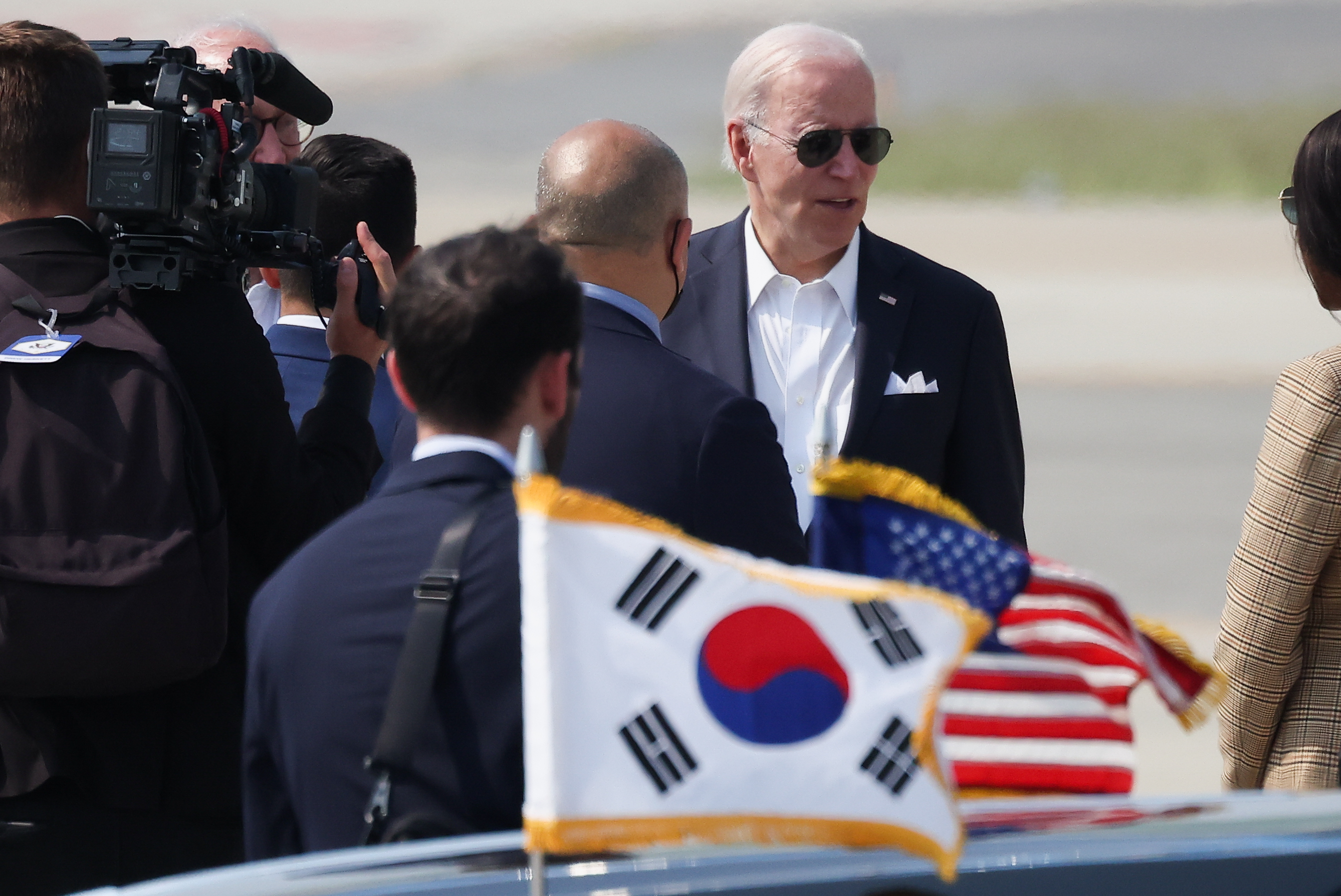 In a video and letter to parishioners issued Wednesday, Nickless claimed that the diocese moved Coyle back to Iowa "because of his advanced age and frail condition."

But in February, a diocese review board that includes Nickless sought to discourage Coyle from returning, warning that his presence could traumatize his now-adult victims and that the move would be difficult due to his age.

Nickless said that Coyle's residence at the Marian Home was never intended to be permanent and that he would not be staying there.

Nickless, who didn't immediately respond to interview requests, also asserted that Coyle was under "strict supervision" at the home. AP journalists didn't see signs of supervision when visiting Coyle's apartment last week, where he answered the door and declined comment.

The diocese acknowledged that school administrators weren't informed about Coyle's past when he was placed there.

In a letter to parents late Wednesday obtained by AP, school President Mary Gibb wrote that she was "deeply sorry" that parents had learned of the situation through news reports.

She said that none of the students had contact with Coyle during visits to the Marian Home because they do not go to the area where Coyle lives.

"The safety of our students is and will always be my #1 priority," wrote Gibb, who had declined comment when contacted about Coyle last week.

Coyle reported his abuse to then-Bishop Lawrence Soens, 92, who hung up when reached for comment at a Sioux City retirement home Thursday.