Iran said that its forces mistakenly downed the Ukrainian jetliner with two surface-to-air missiles last year, killing all 176 people on board

Iranian media are quoting the outgoing military prosecutor of Tehran as saying that 10 officials have been indicted for the 2020 shootdown of a Ukrainian passenger plane.

Tehran military prosecutor Gholamabbas Torki made the comment Tuesday while handing over his office to Nasser Seraj.

The semiofficial ISNA news agency and the Iranian judiciary's Mizan news agency both reported the remarks, without elaborating. 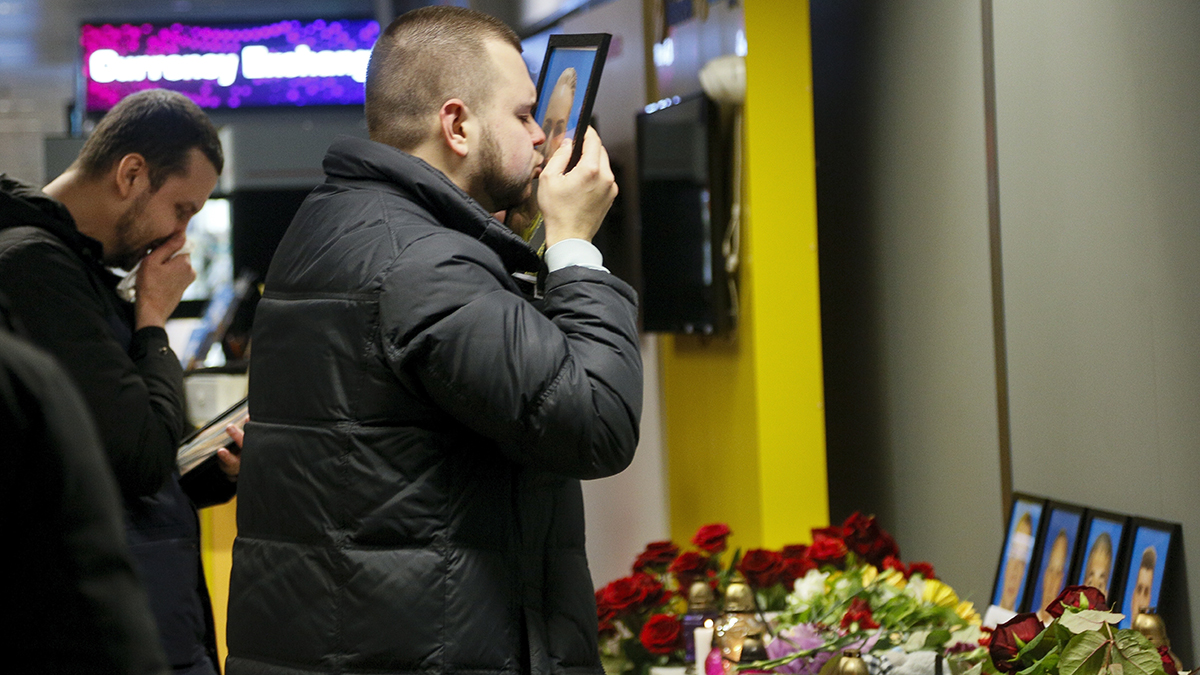 A Year On, Questions Haunt Iran's Downing of Ukrainian Plane 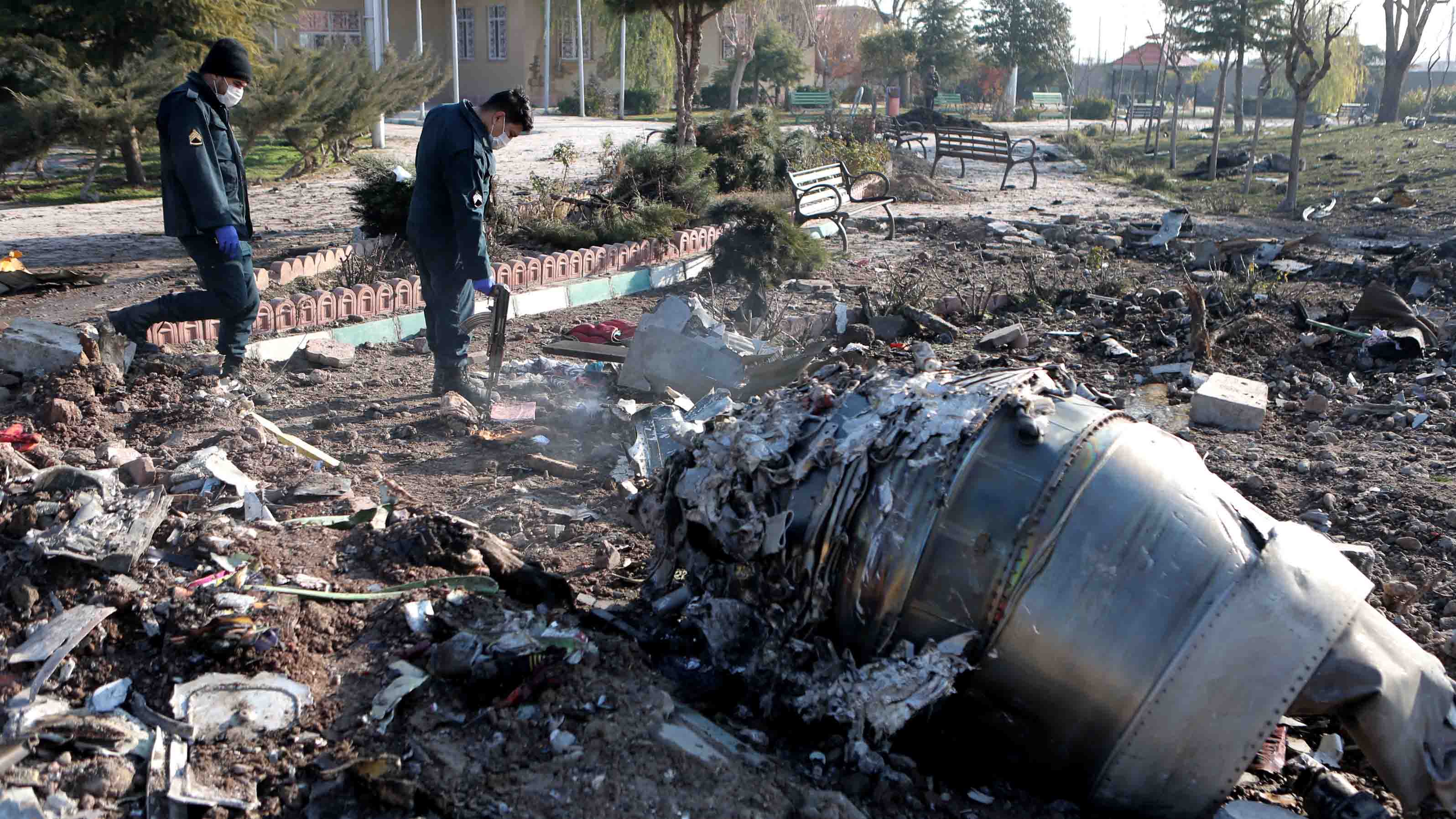 Following three days of denial in January 2020 in the face of mounting evidence, Iran finally acknowledged that its forces mistakenly downed the Ukrainian jetliner with two surface-to-air missiles, killing all 176 people on board. In preliminary reports on the disaster last year, Iranian authorities blamed an air defense operator who they said mistook the Boeing 737-800 for an American cruise missile.

The shootdown happened the same day Iran launched a ballistic missile attack on U.S. troops in Iraq in retaliation for an American drone strike that killed a top Iranian general.

Iran released a final report into the incident in March that revealed no new details about the shootdown. That has angered affected countries and concerns from U.N. investigators.

The U.S. and Ukraine are cooperating to find answers for the downed Ukrainian airliner that killed 167 after it crashed during takeoff from Tehran on Wednesday. The U.S. is sharing information to assist with the investigation, with Secretary of State Mike Pompeo saying the crash was "likely" caused by Iran. NBC's Bill Neely reports from Kiev.
Copyright AP - Associated Press