Netanyahu in Self-Isolation After Health Minister Tests Positive for Virus

Netanyahu, who had frequent contact with the minister, decided to isolate himself based on recommendations from his doctor

Israeli Prime Minister Benjamin Netanyahu is in self-quarantine after the nation's health minister tested positive for the coronavirus.

Netanyahu, who had frequent contact with the minister, decided to isolate himself based on recommendations from his doctor, his office told NBC News Thursday morning.

Several other of Israel's top officials are also in isolation, the Health Ministry said.

The Middle East has over 78,000 confirmed cases of the virus, most of those in Iran, and over 3,500 deaths. In Lebanon, the Philippines ambassador, Bernardita Catalla, died of complications from the coronavirus Thursday, the Philippines said. Lebanon has recorded 479 infected cases, and 14 deaths.

Israel's health minister Yaakov Litzman and his wife, who also contracted the virus, are in isolation, feel well and are being treated, the statement said. The Health Ministry director and Litzman's staff self-quarantined, and the ministry said that requests to enter isolation will be sent to those who came in contact with the minister in the past two weeks.

The Israeli daily Haaretz reported that the head of Israel's Mossad spy agency and the National Security Council were asked to go into isolation because of their contacts with Litzman. Netanyahu had gone into self-quarantine previously after a top aide tested positive for the virus, but Netanyahu has so far tested negative.

Israel has gone into near-lockdown to try to contain the virus outbreak. The country has reported just over 6,200 confirmed cases and 29 people have died of COVID-19, the illness caused by the virus.

Israel's large, insular ultra-Orthodox community, of which Litzman is a member, has been particularly hard hit by infections. In the early phases of the outbreak, some rabbis had pushed back or ignored government-mandated movement restrictions, but resistance appears to have diminished.

On Wednesday, Netanyahu ordered a police cordon around the largely ultra-Orthodox city of Bnei Brak, east of Tel Aviv, to limit movement to and from the city. Bnei Brak has the second highest number of coronavirus cases in Israel. 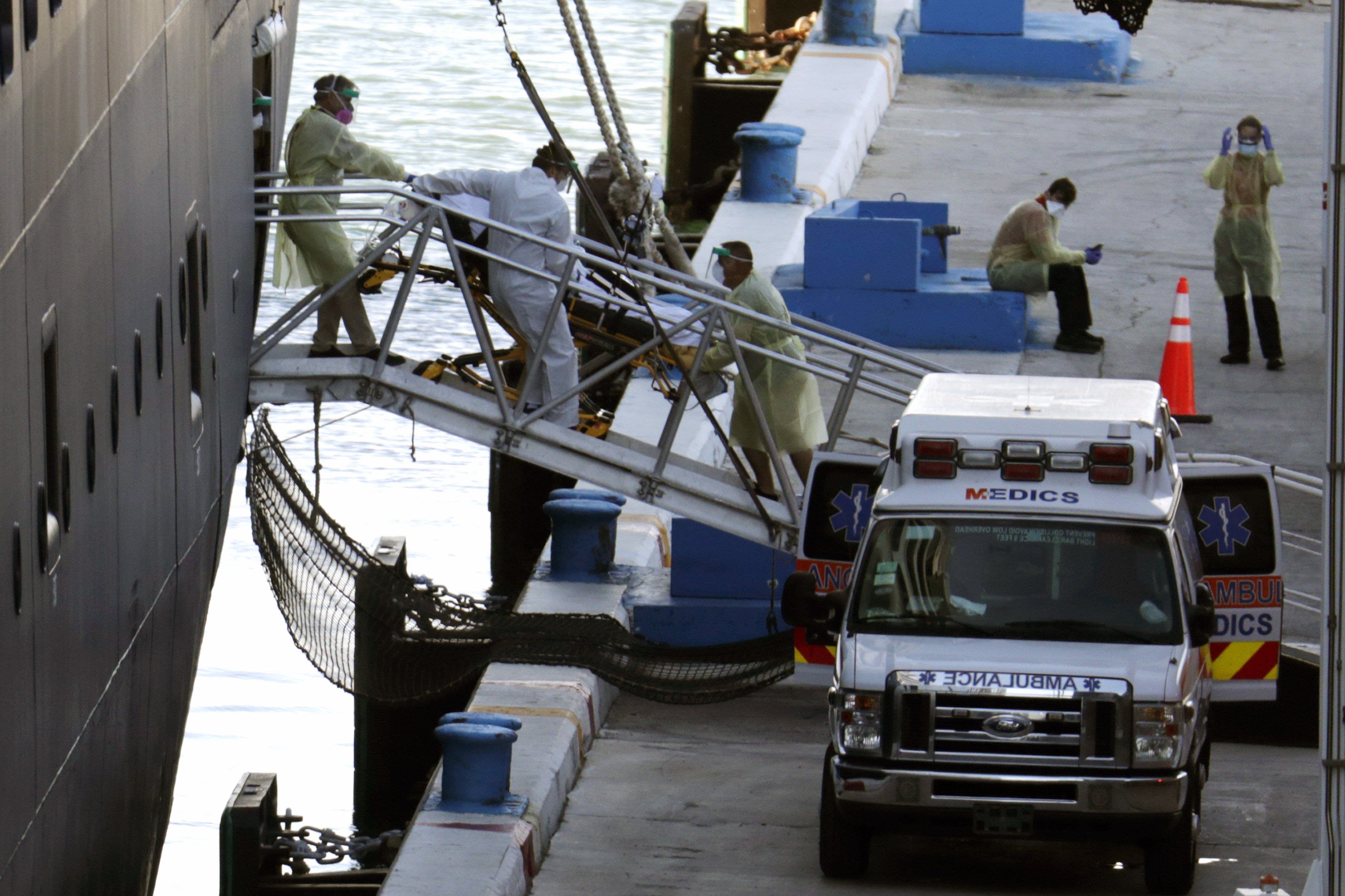 For most people, the coronavirus causes mild or moderate symptoms, such as fever and cough. But for others, especially older adults and people with existing health problems, the virus can cause severe symptoms like pneumonia or death.