In its last presentation Monday, the Jan. 6 panel also previewed the committee's final report, which will be released in full on Wednesday

The House committee investigating the Capitol riot is referring four members of Congress, including GOP Leader Kevin McCarthy of California, to the House Ethics Committee for not complying with subpoenas calling them to testify about former President Donald Trump's attempts to interfere with the results of the 2020 presidential election.

“None of the subpoenaed members complied, and we are now referring four members of Congress for appropriate sanction by the House Ethics Committee for failure to comply with lawful subpoenas,” the panel said Monday in the 101-page summary of its final report on its investigation, which will be released in full on Wednesday.

In addition to McCarthy, the committee named GOP Reps. Jim Jordan of Ohio, Scott Perry of Pennsylvania and Andy Biggs of Arizona for refusing to comply with the subpoenas.

In a statement to NBC News, Jordan spokesperson Russell Dye dismissed the referrals as "just another partisan and political stunt." A spokesperson for Perry similarly said the referrals were "more games" from the "petulant and soon-to-be-defunct" committee. The offices of McCarthy and Biggs did not immediately respond to NBC News' requests for comment.

"[Issuing the subpoenas] was a significant step," the committee said in summarizing its decision, "but it was one that was warranted by the certain volume of information these Members possessed that was relevant to the Select Committee’s investigation, as well as the centrality of their efforts to President Trump’s multi-part plan to remain in power."

Rep. Jamie Raskin, D-Maryland, lays out what criminal referrals the House Jan. 6 committee plans to make to the Department of Justice.

The ethics referrals are largely symbolic and are unlikely to result in punishment, however, since Republicans are set to take over the House majority in January.

The committee announced the referrals during its final public hearing on the investigation into the Jan. 6, 2021, insurrection at the U.S. Capitol, where lawmakers announced their recommendation that Trump, along with attorney John Eastman and other co-conspirators, face criminal prosecution from the Justice Department for the former president's multifaceted pressure campaign to try to overturn his 2020 election loss. 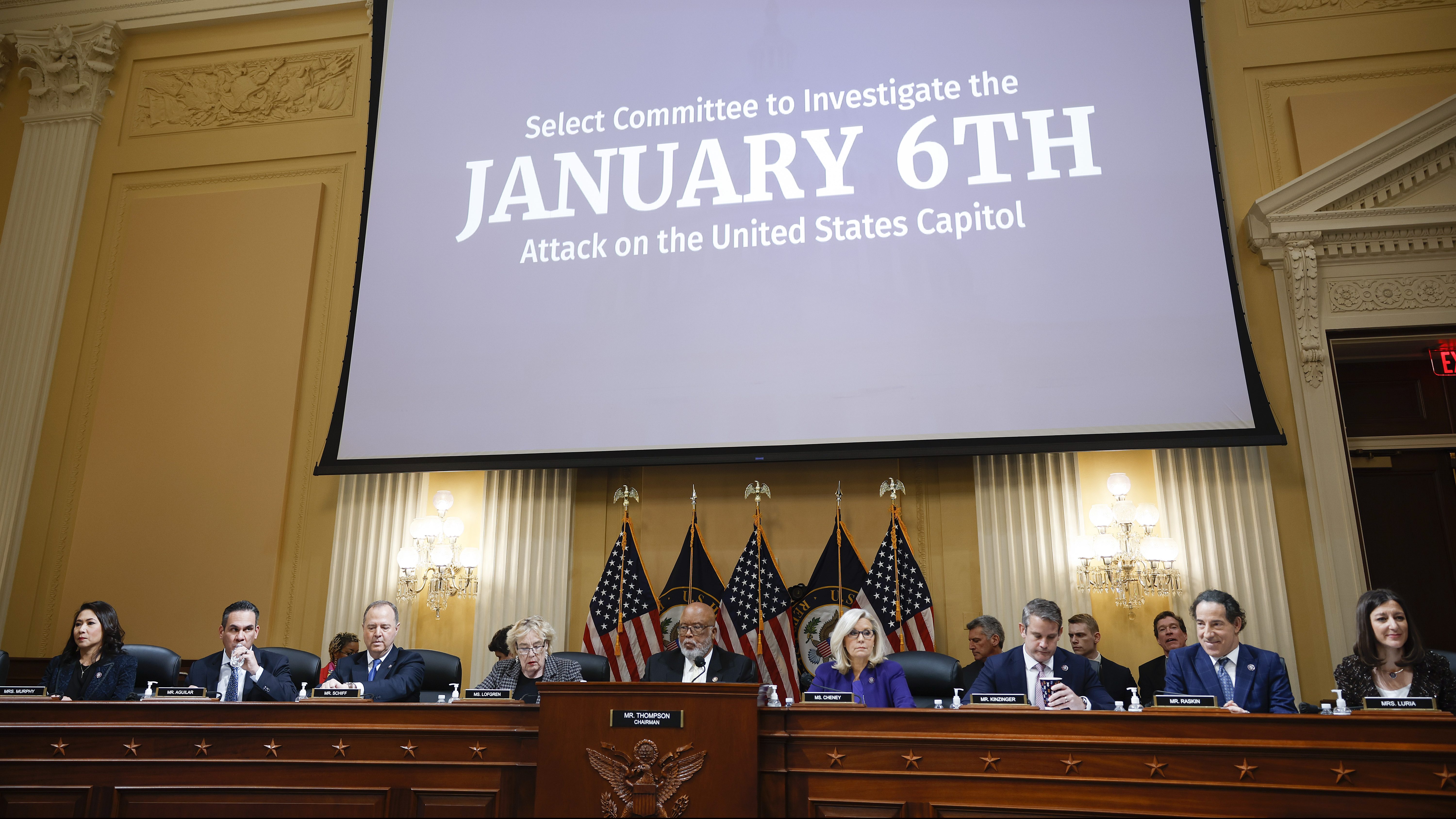 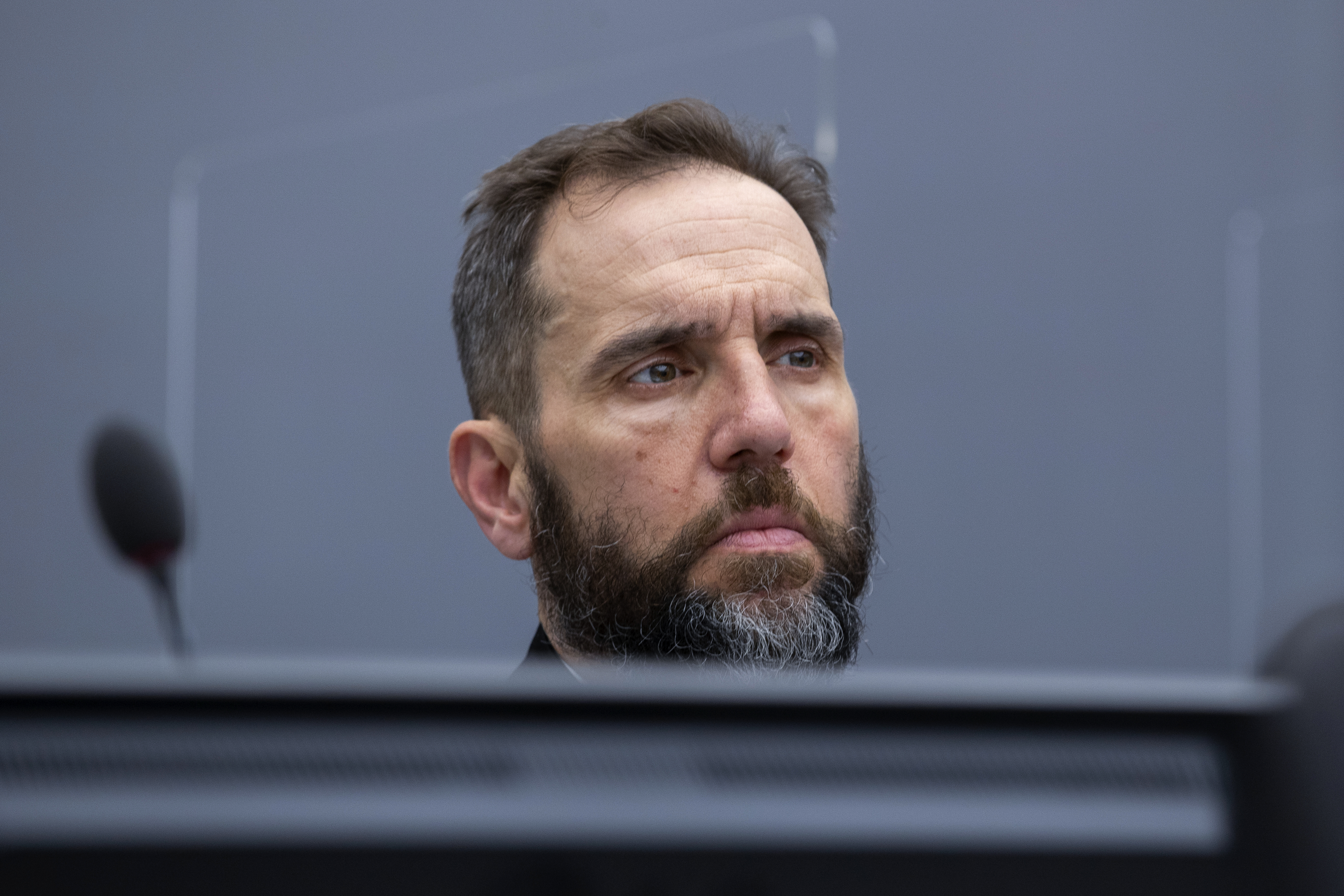 The committee alleged violations of four criminal statutes by Trump, in both the run-up to the riot and during the insurrection itself, as it recommended the former president for prosecution to the Justice Department. The charges recommended by the committee are conspiracy to defraud the United States, obstruction of an official proceeding of Congress, conspiracy to make a false statement and insurrection.

While a criminal referral is mostly symbolic, with the Justice Department ultimately deciding whether to prosecute Trump or others, it is a decisive end to a probe that had an almost singular focus from the start.

The House Jan. 6 committee is wrapping up its investigation of the violent 2021 U.S. Capitol insurrection, with lawmakers on Monday declaring that they have assembled a “roadmap to justice” to bring criminal charges against Trump and his "co-conspirators."

The forthcoming eight-chapter report will include hundreds of pages of findings about the attack and Trump’s efforts to subvert democracy, drawing on what the committee learned through its interviews with more than 1,000 witnesses.

“Prosecutors are considering the implications of the conduct that we describe in our report,” said Rep. Liz Cheney, R-WY. “Faith in our elections and the rule of law are paramount to our republic.”