The filling said the department has failed for decades to hold officers accountable for misconduct, including planting evidence, fabricating witnesses and soliciting sex from victims and witnesses

An organization run by Jay-Z has filed a petition seeking records from the Kansas City, Kansas, police department related to what it calls a history of officer misconduct within the department.

The request was filed Monday in Wyandotte County District Court by Team Roc, which is the criminal justice division of Jay-Z's entertainment organization, Roc Nation.

The filing said the department has failed for decades to hold officers accountable for misconduct, including planting evidence, fabricating witnesses and soliciting sex from victims and witnesses, The Kansas City Star reported.

“And, thanks to the blue veil of silence and apparent failure to investigate serious allegations, little of it has come to light,” according to the petition.

The petition alleges that department officials refused to provide Team Roc with complaints filed against the department's investigative division, reports or internal investigations against an officer who has a history of abuse allegations and policies relating to supervising detectives. 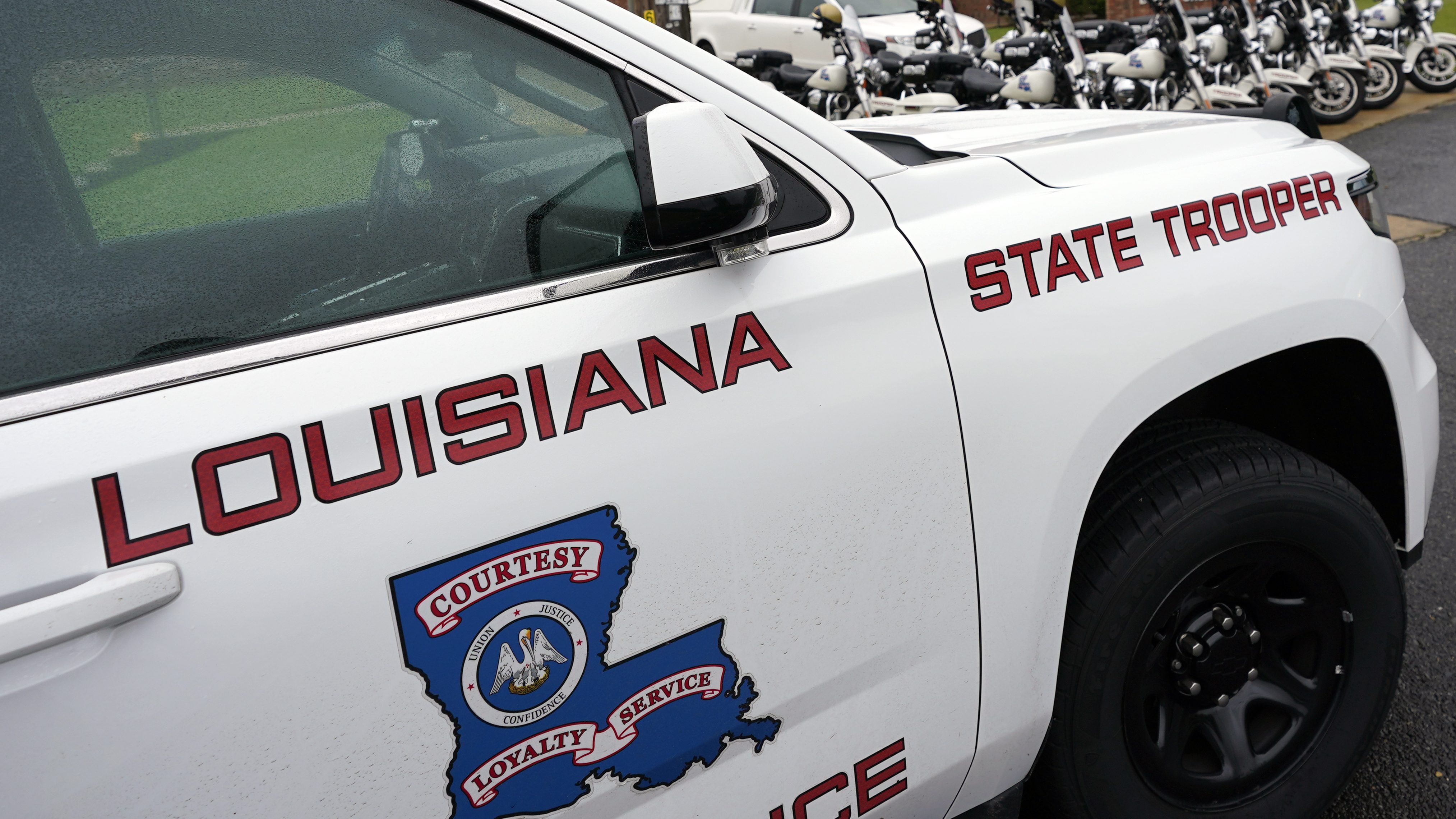 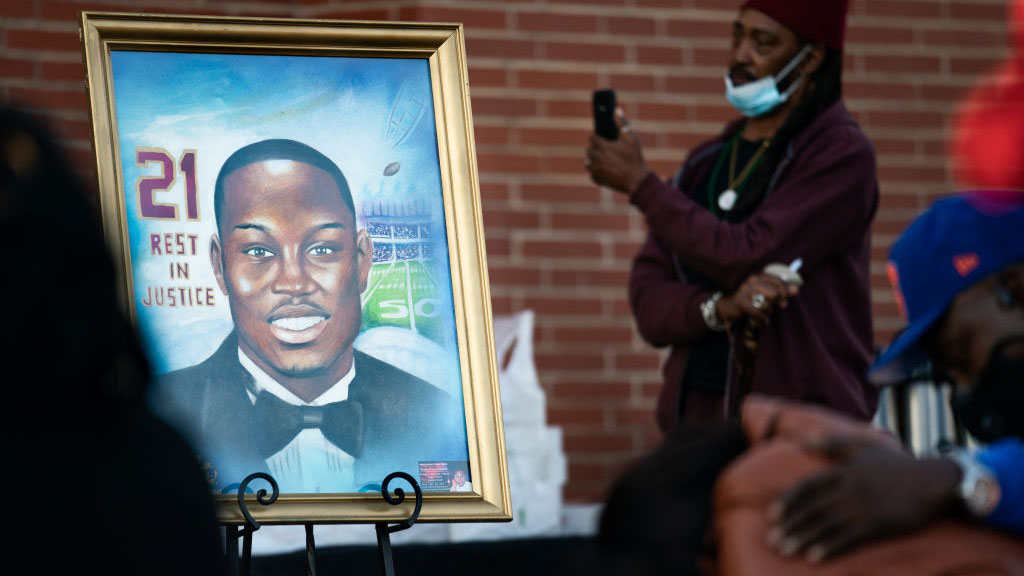 The department responded in a statement that it has given hundreds of pages of documents to Team Roc but the Kansas Open Records Act does not require the release of personnel records and criminal investigation files.

“In response, Roc Nation has filed a 28-page petition stating there is a special interest in disclosing all records so the public can seek justice. Once the petition has been thoroughly reviewed, the Unified Government will follow-up by filing a response,” the statement said.

Roc Nation alleges the city has refused on three separate occasions to release documents. It is asking the court to override the state's public records law and make the documents public.

The state law includes a provision that allows a plaintiff to file a motion asking a judge to review a request for records and require that they be released.

The petition names several officers who face criminal charges for allegations of misconduct, particularly former detective Roger Golubski, who has been accused of sexually abusing mostly minority and poor women and framing people for crimes they did not commit.

Last year, a coalition of Kansas lawmakers, religious leaders and racial justice advocates requested an investigation into Golubski and other members of the department who were involved in allegation of misconduct and abuse.

Golubski and others have been sued by Lamonte McIntyre, who was freed from prison when his sentence was vacated in 2017 after he had served 23 years in prison. McIntyre alleged Golubski targeted him for arrest after his mother refused the detectives sexual demands.

Cheryl Pilate and Lindsay Runnels, the attorneys who represented McIntyre and his mother Rose McIntyre said, in a written statement they were pleased that legal action has been filed.

“Their lawsuit seeking public records and information is in the public’s interest and should help bring much-needed transparency and accountability," according to the statement.

Attorneys for the ROC Nation said releasing the documents is a public interest and would not interfere with any ongoing investigation, reveal the identity of confidential sources or undercover officers or expose any confidential investigative techniques or procedures.