Officials said the fund, which operates independently of the estate, would have up to $630 million when it began operations last June — the stoppage came after more than $50 million had been paid out, according to a release

A fund set up to provide money to scores of women who say they were abused by financier Jeffrey Epstein when they were as young as 14 has abruptly suspended payouts over uncertain funding, an action the Virgin Islands attorney general blamed Thursday on Epstein’s estate as she moved to freeze its assets.

The announcement by the Epstein Victims’ Compensation Program came through a release that attributed the suspension to uncertainty about the liquidity of estate assets needed to finance payouts.

Officials said the fund, which operates independently of the estate, would have up to $630 million when it began operations last June. The shutdown came after more than $50 million had been paid out, according to a release from the fund.

It said payments will not resume before March 25, the deadline to file claims. The deadline to register for the program is Monday. 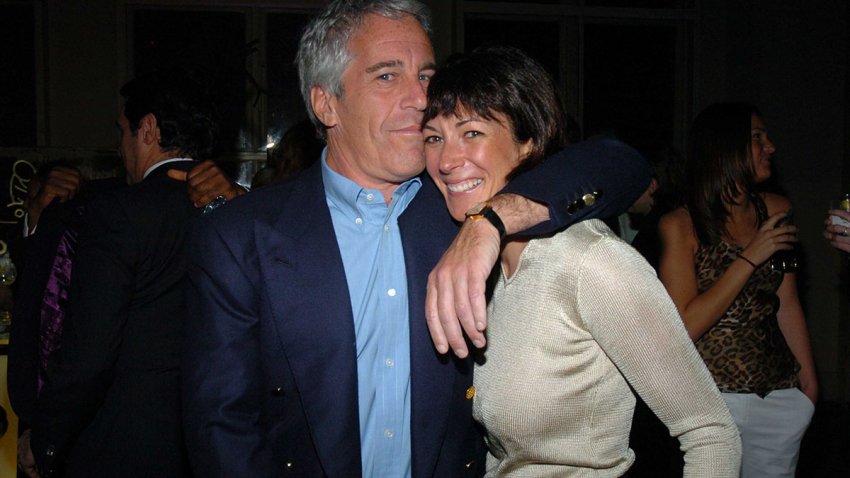 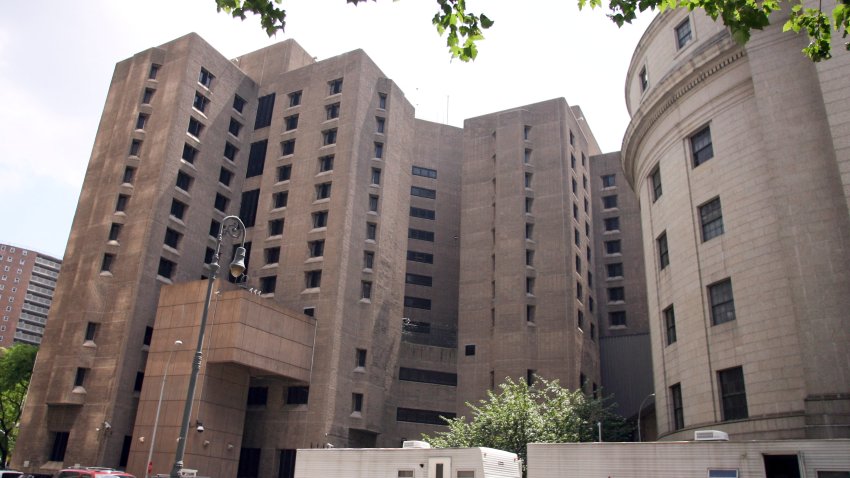 Late Thursday, U.S. Virgin Islands Attorney General Denise N. George said in a statement that her office was seeking a court order to freeze all payments and sales of assets by the co-executors of Epstein’s estate to preserve and protect its assets.

“My office’s worst fears have been realized as we learned the Epstein Estate will not make its currently owed payment to the fund it claimed to have set up to compensate sexual abuse survivors and victims of Jeffrey Epstein,” George said.

“The Estate has found its way to pay for lawyers, landscaping, and helicopter fees, but not the brave women who have stepped forward to participate in the compensation fund. It is, unconscionably, another promise made and broken by Epstein and now, his Estate,” she said.

George said she was unaware that the estate was defaulting on deposits it was required to make until the estate informed her Wednesday that it could not make its agreed-to payment and did not know when it could.

She said the estate had breached an agreement with the government of the Virgin Islands and lawyers for victims that was approved by the Probate Court of the U.S. Virgin Islands.

Lawyers for the estate did not immediately return messages seeking comment.

Missing Attachment Nearly two dozen of Jeffrey Epstein’s accusers have taken a judge up on his unusual invitation to speak at a federal hearing following prosecutors’ motion to drop the case against the financier, who killed himself in his Manhattan prison cell while awaiting trial on sex trafficking charges. The women, including one pushing a child in a stroller, arrived with their respective lawyers ahead of Tuesday’s hearing. In total, 23 women testified against Epstein — 12 of whom testified as Jane Does. During the hearing, Courtney Wild, who said she was sexually abused by Epstein in Florida when she was 14, was one of the first victims to testify — saying that Epstein sexually abused her for years.

According to the release from the fund, the program’s 150 claims to date have far exceeded expectations; when the fund began, the program said there was expected to be over 70 claims.

Jordy Feldman, the fund’s administrator, said the suspension of payouts was necessary to protect those who have not yet resolved their claims.

“Issuing a compensation offer that cannot be timely and fully funded and paid, consistent with the way the Program has operated to date, would compromise claimants’ interests and the guiding principles of the Program,” Feldman said in a statement.

The fund provides an alternative to pursuing claims through the courts. It was established with help from Kenneth Feinberg, a well-known mediator who oversaw compensation funds for victims of the Sept. 11 attacks and of clergy sex abuse within New York’s Roman Catholic archdiocese.

The fund was financed with money from the estate of Epstein, 66, who killed himself at a Manhattan federal jail in August 2019 while he awaited trial on sex trafficking charges that alleged he abuse women and girls under the age 18 at his Florida estate and his Manhattan mansion in the early 2000s.

Messages seeking reaction to the fund’s shutdown have been sent to several lawyers involved in litigation on behalf of women who say they were sexually abused by Epstein.