That is one of the questions lawyers asked a Farmington probate court to answer Thursday.

By determining that Jennifer predeceased her estranged husband Fotis Dulos, his estate will be able to access an IRA worth close to $200,000 to pay off debts.

“It is clearly not our intent for this court to make any findings of causation, their involvement, or having anything to do with the criminal complaint,” said Christopher Hug, the court-appointed attorney administering the Fotis Dulos estate.

Jennifer Dulos has been missing since May 24, 2019. The last sighting of her was when she dropped her children off at school in New Canaan that morning.

Her estranged husband, Fotis Dulos, was charged with her murder and maintained his innocence until he died days after an attempt to take his own life in January. Jennifer has never been found.

Because Connecticut law requires a person to be missing seven years before a declaration of death, this ruling could provide precedent on such matters. Thursday, the Hon. Evelyn Daly said she’s not convinced she had enough information to make a decision.

“I believe it is fair to say that the supplemental brief did not provide the court with any related Connecticut case law precedent,” she told the attorneys. “I believe a full hearing of testimonial evidence and any other evidence counsel needs to be heard before I can render a decision.”

Hug was joined by the guardian ad litems for Jennifer and the estranged couple’s five children who also tried to convince Daly that a hearing was unnecessary.

“Our probate courts proceeded to make findings for those whose bodies were not found and therefore had no death certificates in abundant numbers,” said Paul Kanera.

Daly said she wanted to hear testimony from the state trooper involved in the criminal investigation along with the medical examiner, but the attorneys pointed out that they were not asking her to determine how Jennifer died, only that she died before her husband.

Attorney Jon Schoenhorn appeared on behalf of Michelle Troconis, who has pled not guilty to a charge of conspiracy to commit Jennifer’s murder. He stood alone in his argument that the judge should hold a hearing on the matter.

“Although there is this comparison to 9/11, there was no dispute at all about the circumstances of those disappearances, and I submit here it is contested,” he said.

Hug submitted the arrest warrant for Fotis Dulos, which includes a chief medical examiner’s determination that Dulos was unlikely to have survived a serious assault in her home, as evidence that she is no longer alive.

“That warrant talks a lot about my client. A lot, relies a lot on allegations that they claim involve my client Ms. Troconis,” Schoenhorn went on to say. “They’re asking the court to make a finding on a sworn document that I maintain contains half-truths.”

While the other attorneys argued that Schoenhorn had no standing on the issue (he was present for other matters the judge took arguments on, including contested items he was seeking to be returned to Troconis from the home she once shared with Dulos), he expressed concern that his client’s criminal trial could be negatively impacted by the probate court’s decision.

LX, or Local X stands, for the exponential possibilities of storytelling in our communities. 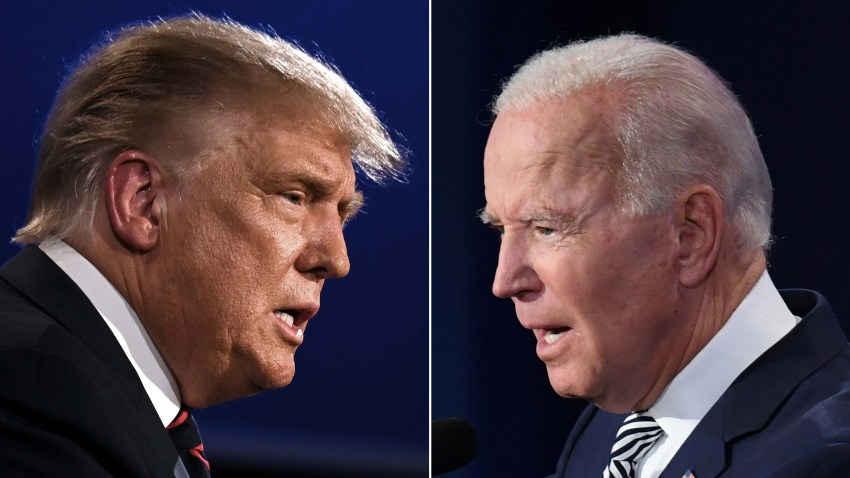 Presidential Debate 2020: Why the Final Trump-Biden Showdown Is Worth Watching