Kelly Clarkson stopped by NBC's TODAY show Monday to talk about her new talk show "The Kelly Clarkson Show" that debuts this afternoon, and the singer said she's having a really hard time containing her joy.

"My team... we've been working so hard. So we're all pretty excited," she said.

Clarkson says the show is a hodgepodge of the many different aspects of her career and she's looking forward to sharing it with a national television audience.

"It's all the different things from all the different avenues of my career kind of put together," she said. "I sing every show. I don't sing my own stuff -- that would be weird. We have guests, we talk, we laugh, we do little skits." 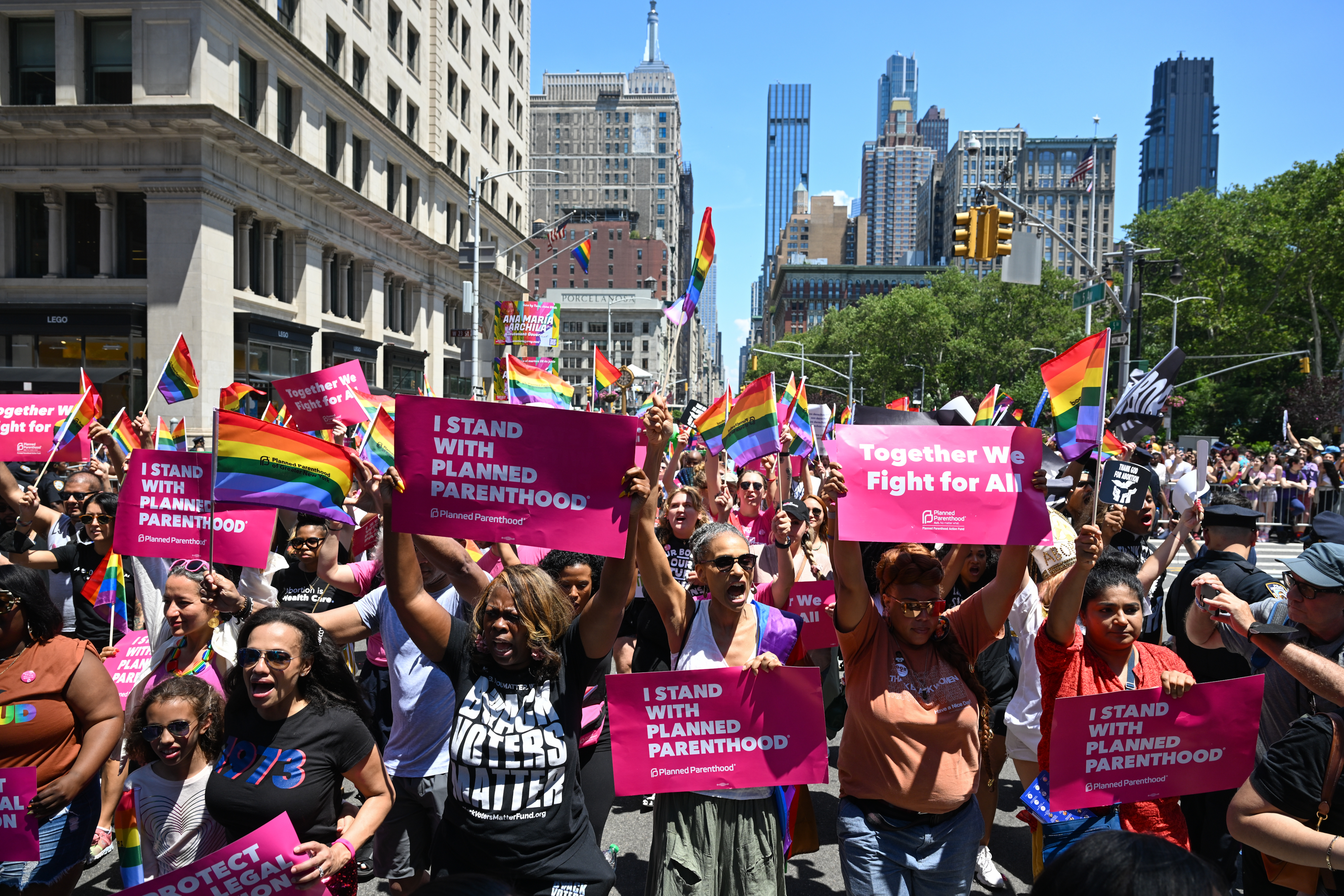 Kelly Clarkson admits she loves to talk, but doing it as host of her own talk show was something she had to think about. "I grew up watching Oprah, and crying with her and being inspired by her guests and all that so, I had a high bar," she says. Then again, Oprah never opened every show with a song, the way Clarkson will. "The Kelly Clarkson Show" premieres Sept. 9.

And when asked by Al Roker what's surprised her most about doing the show, Clarkson laughed.

"You know listening is really fun," she said. "I've talked my whole life and being on the other side is really intriguing you find out so many really cool things about people."

On the premiere episode it’s all t-shirt cannons, bundt cakes, and laughs, as Clarkson meets her neighbors on the Universal television lot. She crashes the sets of “America’s Got Talent” and “This is Us” and launches The Good Neighbor Campaign, challenging others to take a moment to introduce themselves to someone they don’t know.

Also on the premiere episode, guest Dwayne "The Rock" Johnson fills in for previously scheduled guest Kevin Hart, who was injured in a recent auto accident.

See for yourself when "The Kelly Clarkson Show" premieres on Monday, Sept. 9. Check your local listings online.