Britain will pause for a two-minute silence Sunday to remember the nation's war dead as King Charles III leads a Remembrance Day service for the first time as monarch.

Charles and other royals and senior politicians will lay wreaths at the Cenotaph, the national war memorial in central London, to pay tribute to the sacrifices made by fallen servicemen and women. Remembrance Sunday is marked every year in the U.K. on the closest Sunday to Armistice Day on Nov. 11 with the wearing of poppies and a national two-minute silence observed at 11 a.m. 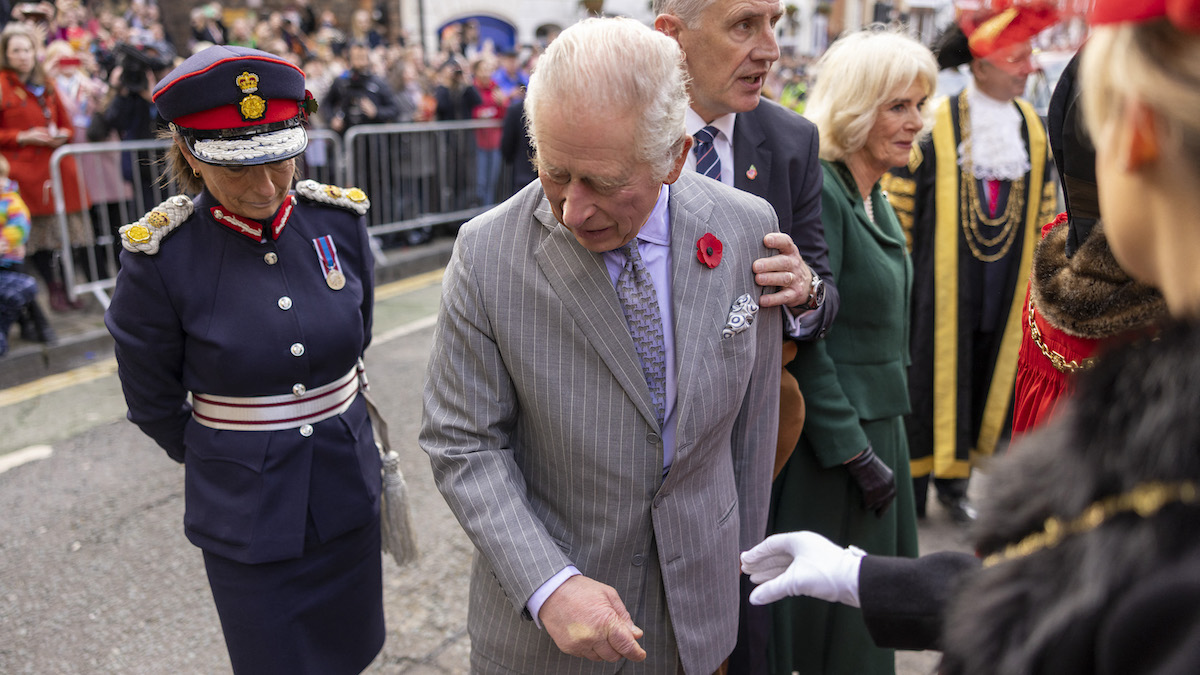 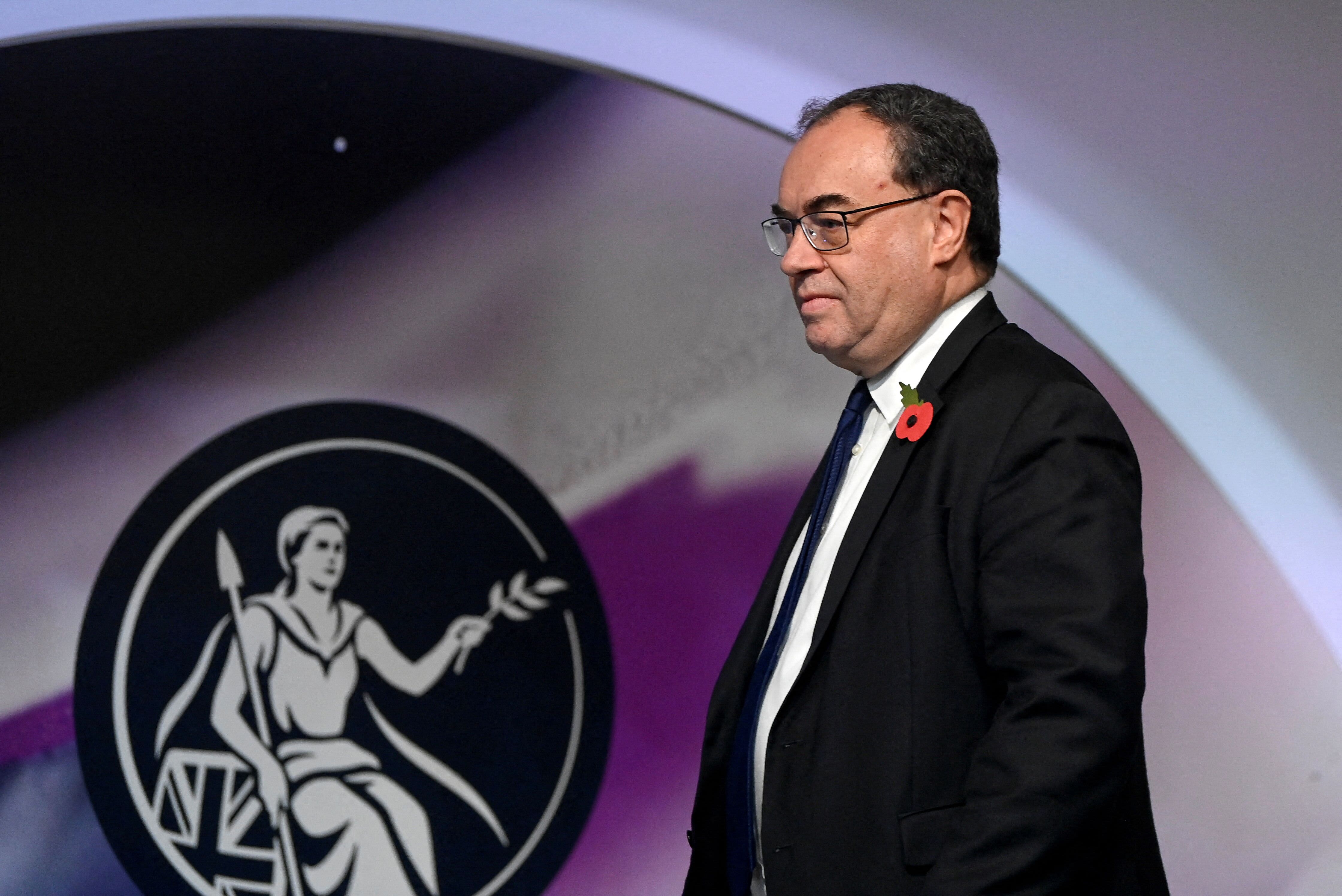 Big Ben, which has undergone five years of repairs, will be struck 11 times to mark the start of the silence.

Around 10,000 veterans — including 100-year-old World War II veterans and those who served in recent conflicts including in Afghanistan — will take part in a solemn march, and thousands of people are expected to line the streets to watch the service.

This year's ceremony is especially poignant for Britain's royal family because it marks the first Remembrance Day since the death of Queen Elizabeth II, who considered the day one of the most important engagements in her royal calendar.

Elizabeth, who died on Sept. 8 at 96 years old, lived through World War II and only missed seven Cenotaph services during her long reign. Beginning in 2017, Charles began laying a wreath on his mother's behalf as she watched from a nearby balcony, in a subtle shift of head-of-state duties as Elizabeth entered her twilight years.

Officials said this year's service is dedicated both to fallen soldiers in wars past and to Ukrainians fighting against Russia's invasion.

“We must never forget those who gave their lives in defence of our values and our great nation," said Defense Secretary Ben Wallace. “All of us will also be thinking of those brave Ukrainians who are fighting for their very own survival to defend freedom and democracy for all, just as the U.K. and Commonwealth soldiers did in both world wars."

Charles will lay a newly designed poppy wreath incorporating a ribbon of his racing colours. Wreath designers say it also pays tribute to the racing colors used by both Elizabeth and his grandfather King George VI.