The Lakers have fewer than 500 employees and were thus able to qualify under the program's loose guidelines, despite being valued at more than $4 billion

The Los Angeles Lakers qualified for and received approximately $4.6 million from the government's Paycheck Protection Program, which was established to provide relief to small businesses suffering during the coronavirus pandemic. The Lakers eventually returned the money, according to NBC News.

The team, one of the most profitable franchises in the NBA, was able to secure a Small Business Administration loans during the first round of distributions. The $349 billion dedicated to the program was quickly depleted as companies of all sizes rushed to get loans.

“The Lakers qualified for a loan under the Payroll Protection Program but the team promptly decided to repay the funds," NBA spokesman Mike Bass said in a text message. 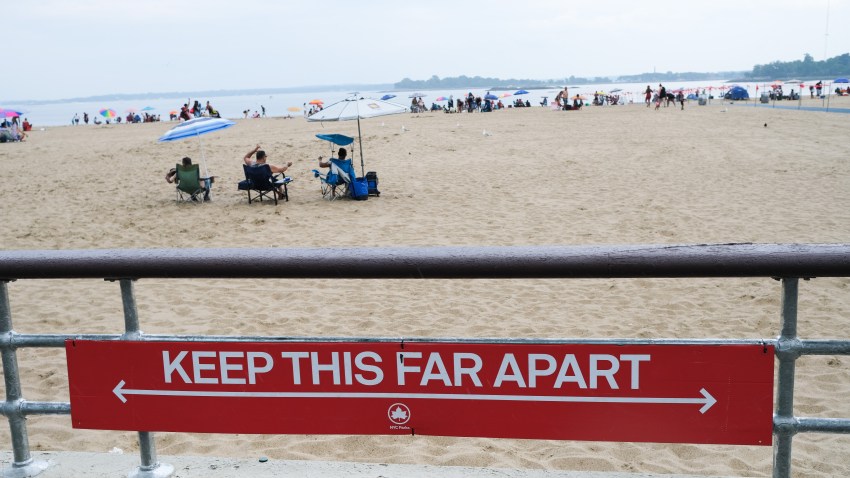 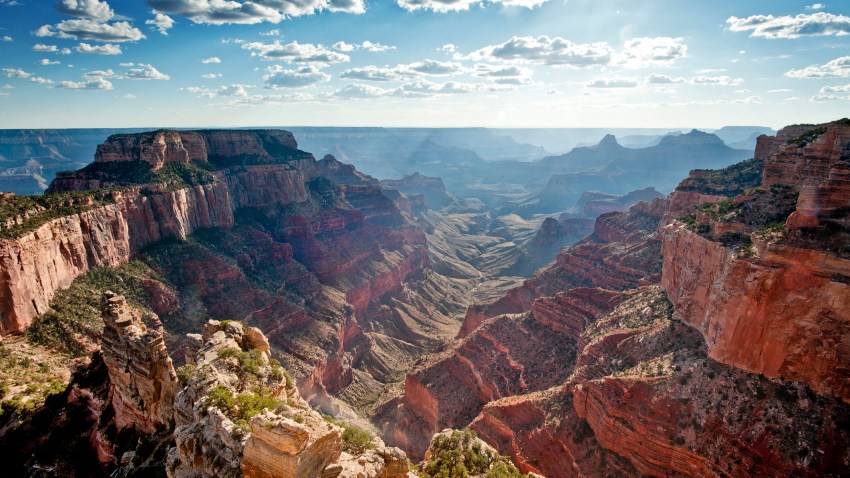 While many large and public companies received funding, hundreds of thousands of smaller businesses did not, despite being the intended recipients. After public scrutiny grew, many of the larger companies such as Ruth's Chris Steak House, Shake Shack and Sweetgreen said they would return the money.