A lawsuit seeking to return federal protection to the real bears that inspired teddy bears has been thrown out by a federal judge.

The people and environmental groups who sued in 2018 didn’t provide any evidence to back up their claims that they would be hurt by the decision to remove Louisiana black bears from the “threatened” list, wrote District Judge John Bate of Washington, D.C.

Bates didn’t rule on the merits of the case itself, only on whether the plaintiffs had legal standing to sue, attorney Paula Dinerstein of Public Employees for Environmental Responsibility said Tuesday. 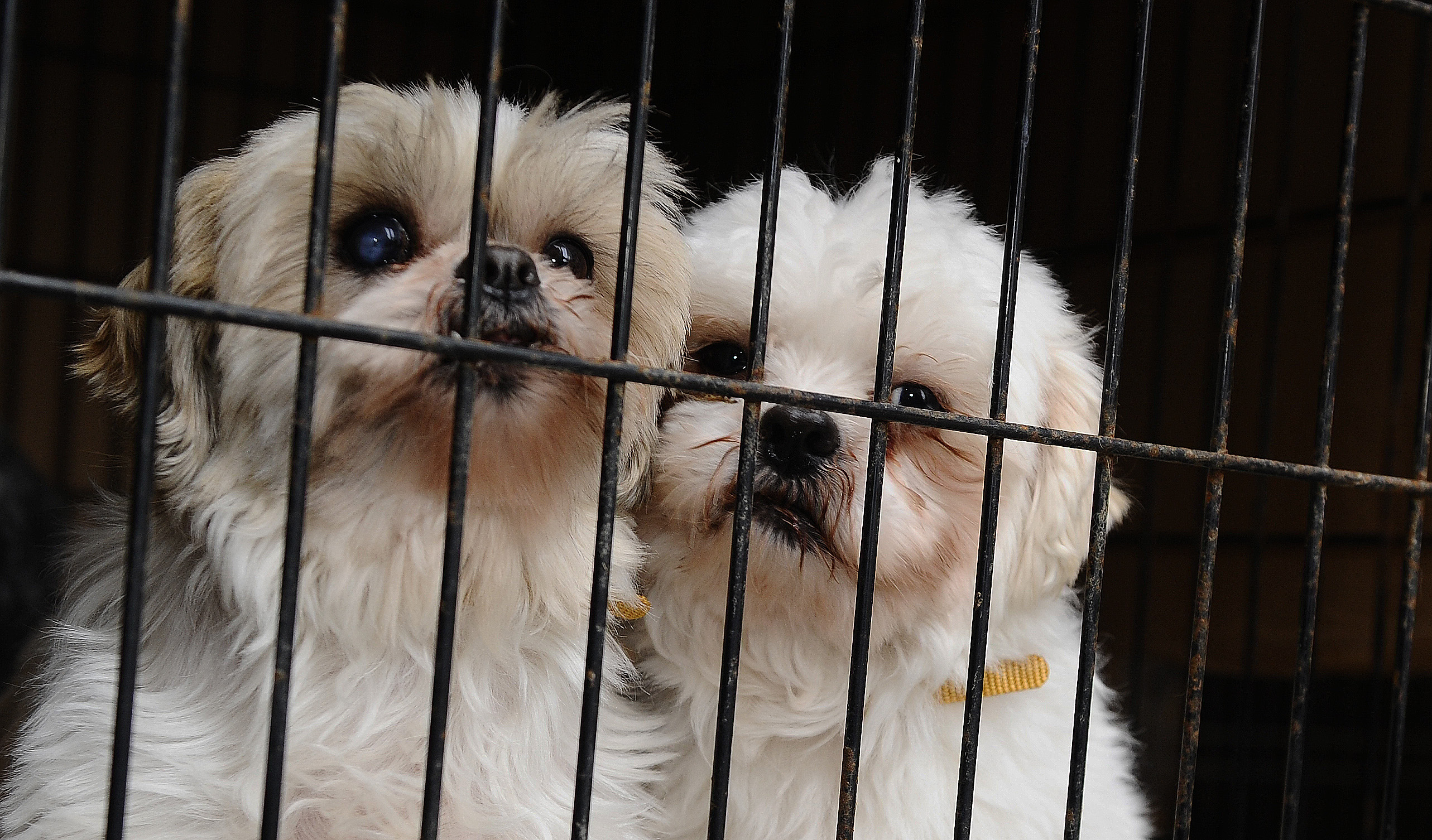 Louisiana black bears are the largest and rarest of 16 American black bear subspecies. President Teddy Roosevelt's refusal to shoot one that had been caught and tied to a tree during an unsuccessful hunting trip in 1902 inspired the first “teddy's bears."

The subspecies once roamed Texas and Mississippi but now is found only in a few areas in Louisiana. It was put on the “threatened” list in 1992 and removed from it in 2016.

The lawsuit accused the U.S. Interior secretary and the acting director of the U.S. Fish and Wildlife Service of basing their decision on “faulty scientific assumptions” rather than the best available data. The bear's removal from protection under the Endangered Species Act would reduce the population and open its habitat to development, damaging the plaintiffs' “aesthetic, scientific and recreational interests,” the lawsuit said.

“Mere allegations” do not meet the standard for showing likely injury, Bates wrote in the 19-page opinion handed down Friday. For instance, he said plaintiff Ronald Nowak, a scientist who has studied the bear for years, said removal from the list would lead to fewer bears or to their being found in fewer places, making them harder to observe and study.

However, Bates wrote, “plaintiffs have not provided ... any evidence whatsoever demonstrating that delisting will lead inexorably" to fewer bears or make it harder to watch them in the wild.

Three other possible injuries were also not backed up, he said.

Conversely, he said, members of Safari Club International, an international hunting group that intervened on the federal government's side, have said they plan to hunt the bears as soon as the first season is opened. If protections are resumed, there would be no chance of a hunting season, and the state has said it might authorize hunting at some point if it wouldn't damage the population, he wrote.

The hunting group was jubilant.

“SCI is honored and excited to have successfully defended science-based decision-making and played a key role in keeping the ESA from being further weaponized as a tool for anti-hunters,” it said in a news release Tuesday.

Dinerstein said the plaintiffs' options include appealing Bates' decision or re-filing the lawsuit with additional information, either in Washington or elsewhere.

“We think it's a pretty weak decision on standing,” she said. “We're still in the process of analyzing it and talking with our clients.”