Lebanon's 2 Main State Power Plants Shut Down, Out of Fuel

The country has been dealing with an energy crisis for awhile now, and now power supplies have put many essential services in crisis mode

Lebanon’s two main power plants were forced to shut down after running out of fuel, the state electricity company said Saturday, leaving the small country with no government-produced power.

Lebanon is grappling with a crippling energy crisis made worse by its dependency on fuel imports. Erratic power supplies have put hospitals and essential services in crisis mode. The Lebanese increasingly depend on private operators that also struggle to secure supplies amid an unprecedented crash of the national currency.

The shortage of diesel and fuel, along with an antiquated infrastructure, has worsened power cuts that have been a fixture for years. Blackouts that used to last for three to six hours could now leave entire areas with no more than two hours of state power a day.

On Saturday, the state electricity company said Zahrani power plant in the country’s south was forced to shut down because of fuel shortage; the main plant in the north was shut down on Thursday.

Electricite De Liban said the shutdown reduces the total power supply to below 270 megawatts, which means a major drop in the stability of the grid. It said it would reach out to fuel facilities in the country's north and south to see if they can procure enough fuel to bring back power. It added that a new shipment of fuel from Iraq is expected next week.

But the company, responsible for most of the government’s debts, is dependent on credit from the country’s central bank, which is struggling with dwindling reserves.

The government has gradually raised prices of fuel and diesel as the central bank cut back on subsidizing dollars for imports, adding to the hardships in Lebanon, where about three quarters of the population has plunged into poverty over the last year.

With prices soaring and unemployment at a record high, many families have given up private generators and few hours of state power a day is all they get.

On Saturday, distributors of gas canisters used for cooking and heating stopped operating, saying subsidy cuts amid black-market currency fluctuations meant they were selling at a loss. 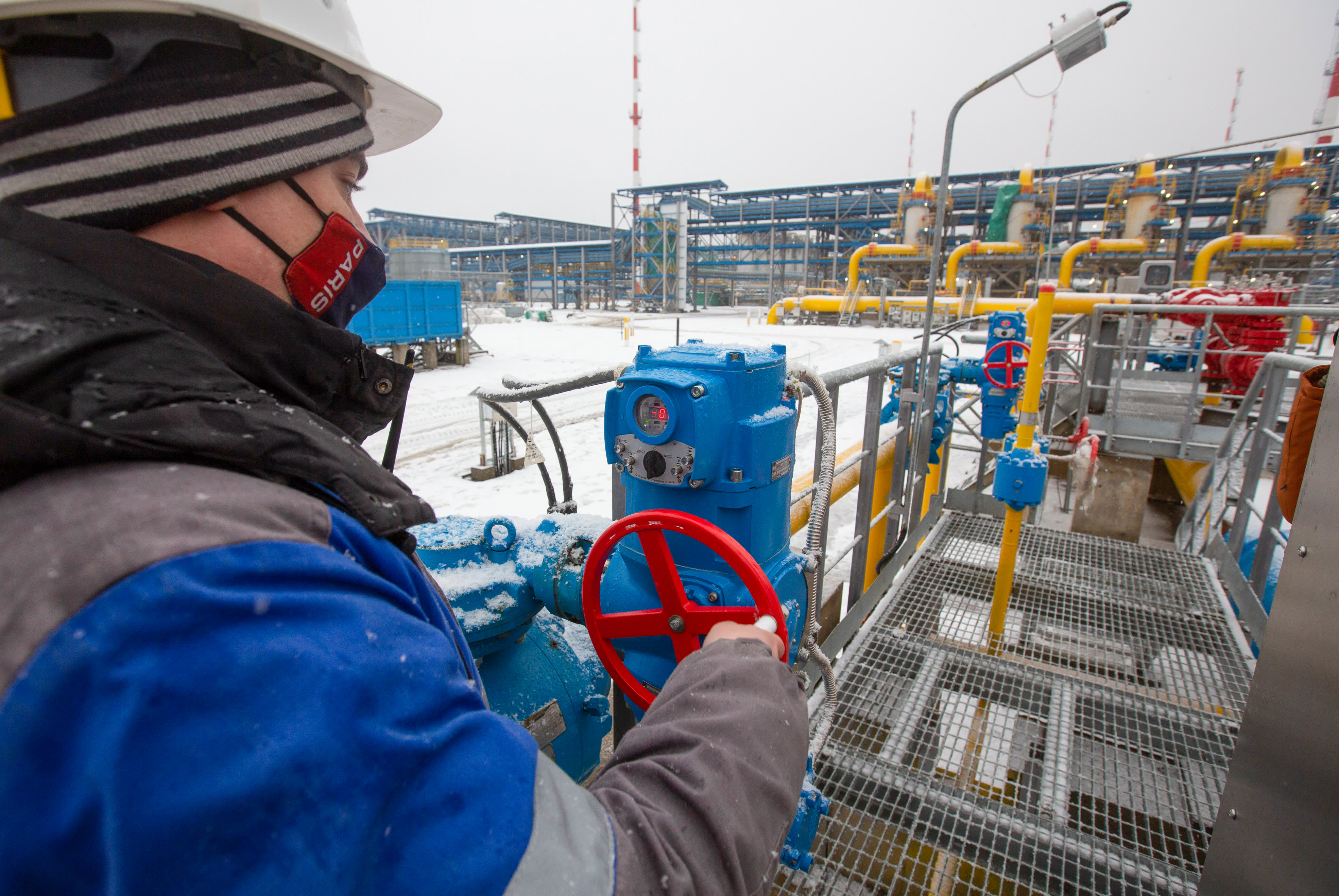 Russia Offered to Pump More Gas to Europe. But Analysts Doubt That's Ever Going to Happen 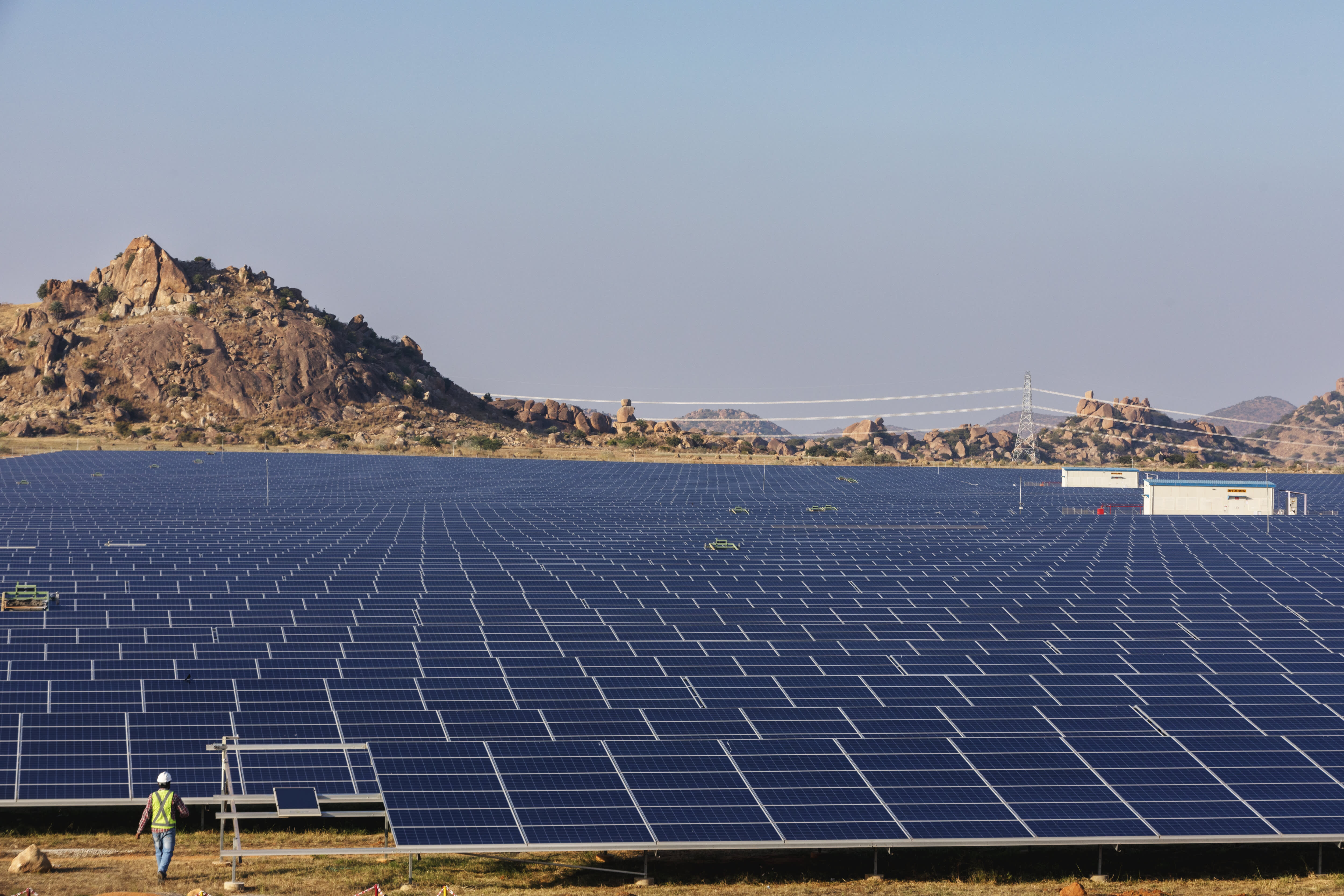 The energy sector has been a huge drain on state coffers for decades.

The electricity company has annual losses of up to $1.5 billion, and has cost the state more than $40 billion over the past decades. Energy sector reforms have been a key demand by the World Bank and the International Monetary Fund.

To help alleviate the crisis, Lebanon has received fuel shipment from Iran via Syria. Iraq has also made a swap deal with the government that has helped Lebanon's state electricity company stay operational for days.

The new Lebanese government is also negotiating supplies of electricity from Jordan and natural gas from Egypt, also through Syria. But those deals are likely to take months.

Lebanon’s Electricity Minister Walid Fayad told The Associated Press that said the new shutdowns leave his government in “crisis management for a couple of days." He said the government would turn to the military to get emergency fuel supplies from its stocks "while we await the fuel cargo from the Iraqi deal and swap.”