Long-lost interviews with Bob Dylan have surfaced at a Boston auction house, and they contain some surprising new insights about the celebrated singer-songwriter

Long-lost interviews with Bob Dylan have surfaced at a Boston auction house, and they contain some surprising new insights about the celebrated singer-songwriter.

Transcripts of the 1971 interviews with the late American blues artist Tony Glover reveal that Dylan changed his name because he worried about anti-Semitism.

Dylan, now 79, wrote handwritten notes on many of the typed pages. He discussed how he famously went "electric'' at the 1965 Newport Folk Festival, saying it was a "strange night.''

Glover's widow is selling the documents through Boston-based R.R. Auction.

My work is a moving thing, Dylan scribbled in one spot. Elsewhere, he used a blue marker to strike through passages he evidently didn't like.

In many cases, the deletions are more telling than the additions, said Bobby Livingston, the auction house's executive vice president.

The reclusive Dylan, who won the Nobel prize for literature in 2016 after giving the world "Blowin' in the Wind," ''Like a Rolling Stone,'' "The Times They Are a-Changin''' and other anthems of the '60s, was born Robert Zimmerman in Duluth, Minnesota. And his rambling chats with Glover help explain the name change. A March 22, 1971, conversation began with Dylan joking: "I mean it wouldn't've worked if I'd changed the name to Bob Levy. Or Bob Neuwirth. Or Bob Doughnut.'' But in handwritten additions, the tone became more serious as Dylan discussed his Jewish identity. "A lot of people are under the impression that Jews are just money lenders and merchants. A lot of people think that all Jews are like that. Well they used to be cause that's all that was open to them. That's all they were allowed to do," he wrote. 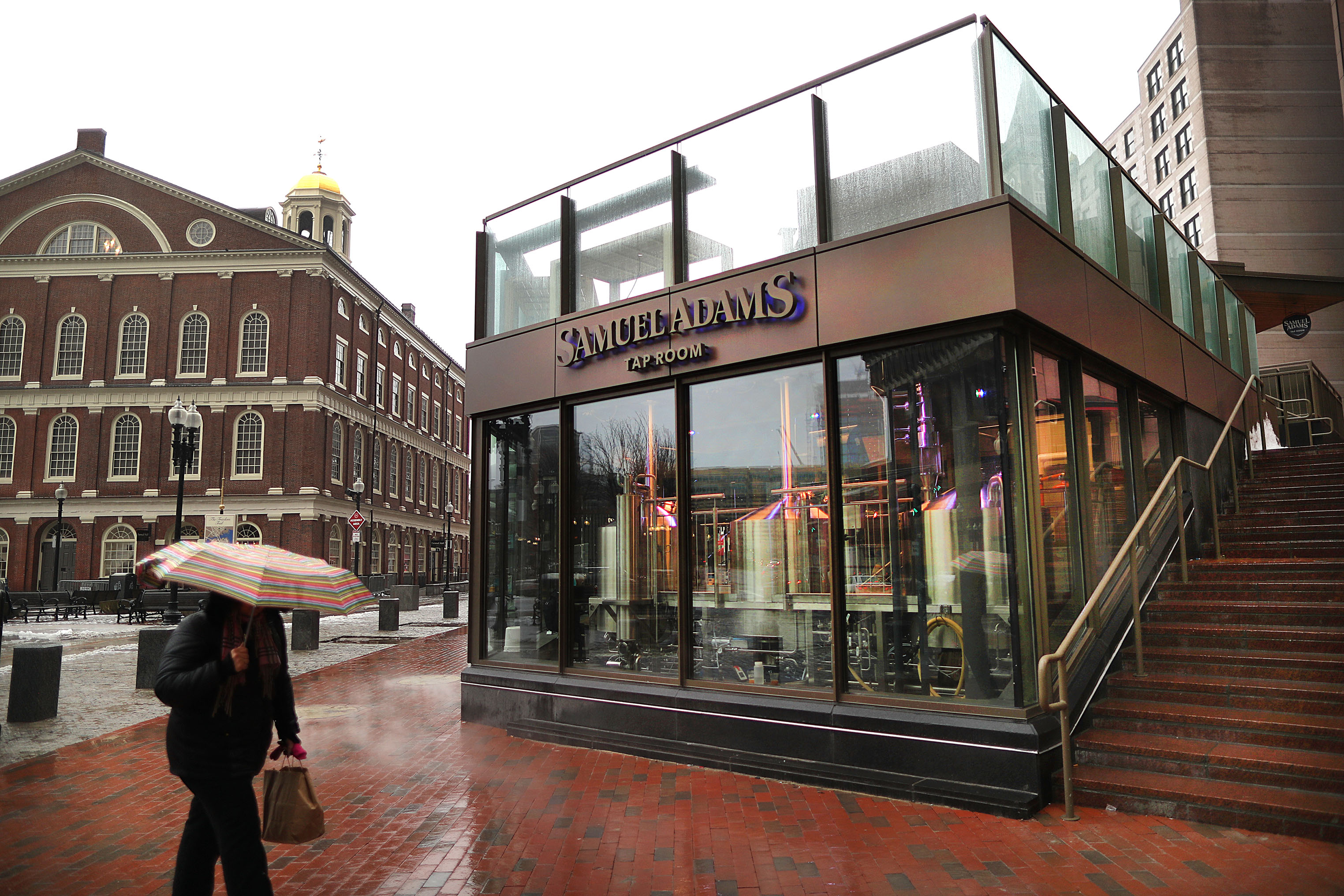 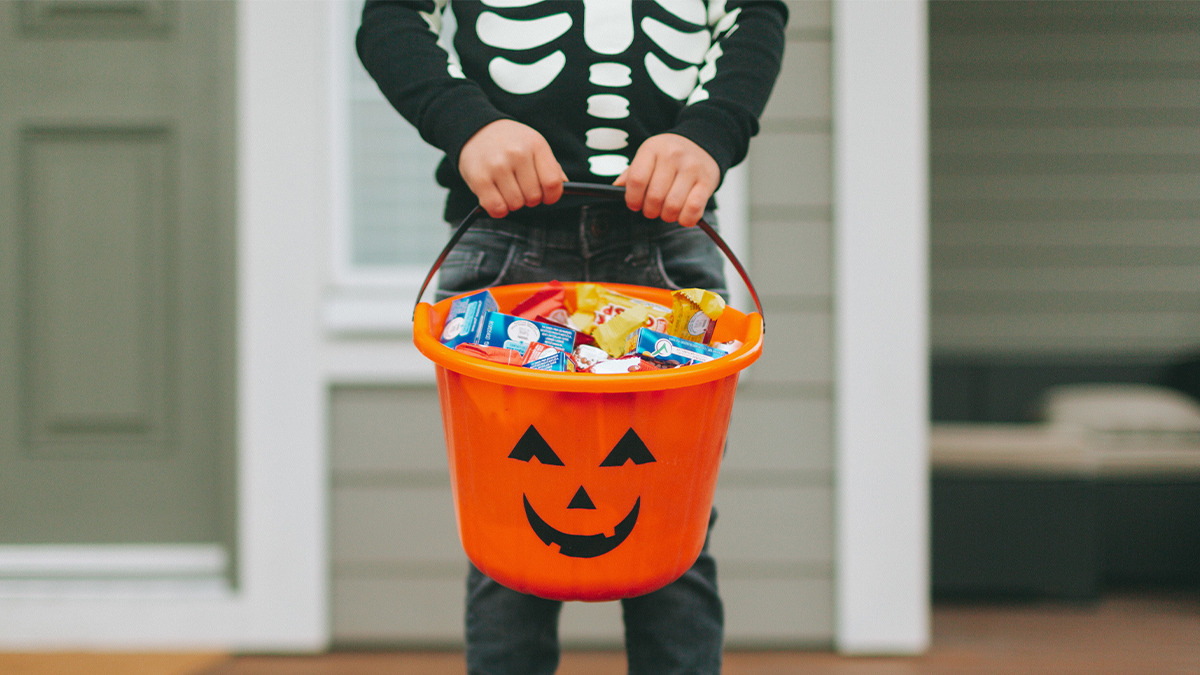 In the interviews, Dylan also recalled when he famously went "electric'' at the 1965 Newport Folk Festival in Rhode Island, where folk purists in the crowd booed him.

There's also a letter Dylan penned in February 1962, a month before he released his debut album, in which he quoted folk legend Woody Guthrie: Sometimes I feel like a piece of dirt walkin.'

''Lay Lady Lay'' long was said to have been written for the 1969 Oscar-winning movie ``Midnight Cowboy,'' but Dylan told Glover he wrote it as a tune for Streisand. He didn't elaborate on the nature of their relationship.

The interviews originally were for an article Glover was writing for Esquire magazine, but Dylan lost interest and the piece never was completed, R.R. Auction said.