The lawsuit alleges that the clothing company encouraged women interested in selling their items to take out loans, run up credit cards and even sell their breast milk

A California clothing company known for its colorful and patterned leggings has been hit with a lawsuit claiming it recruited women to sell its goods from home and left thousands of them in "financial ruin."

The Riverside Press-Enterprise says a federal class-action suit filed Monday seeks at least $1 billion in damages from LuLaRoe, which had $2 billion in sales this year. The company operates by recruiting people to buy inventory and sell the clothing to other customers.

The suit says the Corona-based firm encouraged women who wanted to sell its leggings, skirts and other clothing to take out loans, run up credit cards and even sell their breast milk, then left some in financial ruin with unsold goods.

The suit, filed on behalf of three women from Sacramento County, claims sellers were told to keep "at least 10 items in every size in all styles," as that was considered the "magic number of inventory." 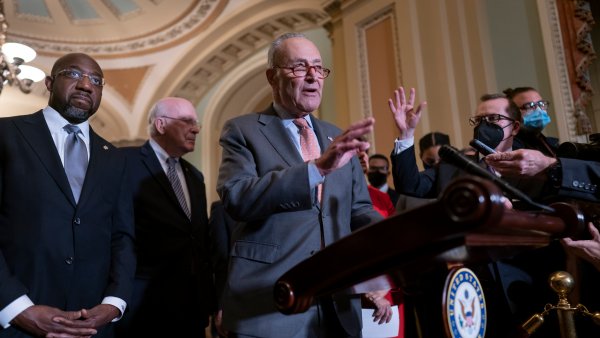 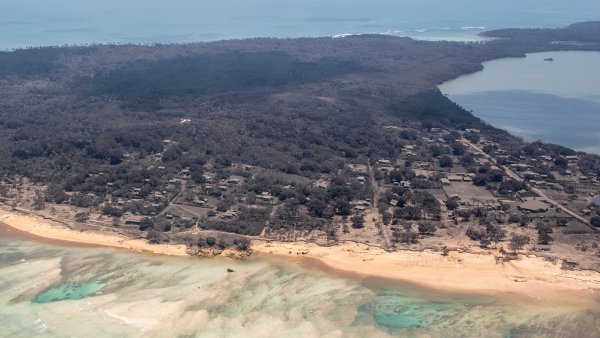 "Consultants are instructed to keep around $20,000 worth of inventory on hand, and are inundated with the phrase 'buy more, sell more,'" the lawsuit said. "New consultants are aggressively pressured to continue purchasing wholesale inventory even when the inventory they have is not selling, is unlikely to sell, or is piling up in their garage."

The suit says as many as 80,000 people paid thousands up front for inventory.

"The vast majority of consultants sitting at the bottom of defendants’ pyramid were and remain destined for failure and unable to turn any profit," the suit said. "Some resulted in financial ruin due to the pressure to max out credit cards and to take loans to purchase inventory."

Another suit takes aim at changes in LuLaRoe's refund policy for its sellers, saying it presented challenges for sellers who wanted to leave the company and return inventory, according to Buzzfeed News.

"We have not been served with the recent complaints, but from what we have seen in media reports, the allegations are baseless, factually inaccurate and misinformed. We will vigorously defend against them and are confident we will prevail," the company said in a statement.