The victim has been identified as David Peatman; police have not announced any arrests.

A 66-year-old man has died following a shooting late Thursday night at his home in Eden, Vermont, according to state police.

Police got called to the Griggs Road home around 10:20 p.m. Thursday for a report of shots fired, according to a news release from Vermont State Police. Troopers who responded found the man dead at the scene. He was identified Saturday as David Peatman.

An autopsy shows Peatman died from a gunshot wound to the chest. The manner of death was ruled a homicide.

Police believe the people involved left the scene following the shooting. No one has been arrested. There is not believed to be a threat to public safety, and police said the shooting appeared to have been targeted.

The investigation is active and ongoing. Anyone who has any information is being asked to call state police in Williston at 802-878-7111. People may also submit tips anonymously here. 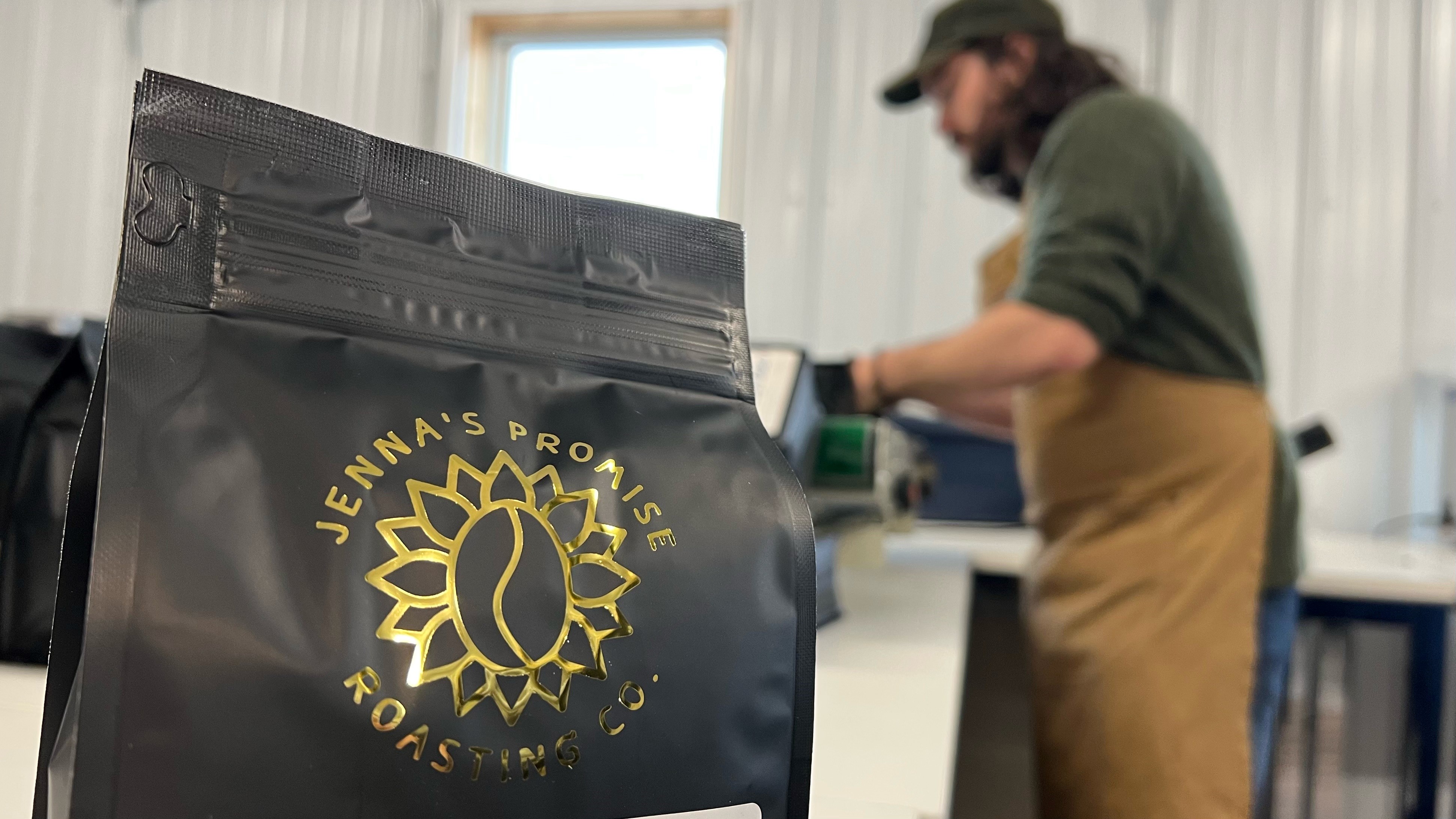