An American man has died while proposing to his girlfriend underwater during a vacation in Tanzania, NBC News reported.

Steven Weber drowned while asking Kenesha Antoine to marry him at an island resort off the east coast of Africa Thursday.

Antoine shared the news of Weber’s death on her Facebook page, saying that he “never emerged from those depths.” 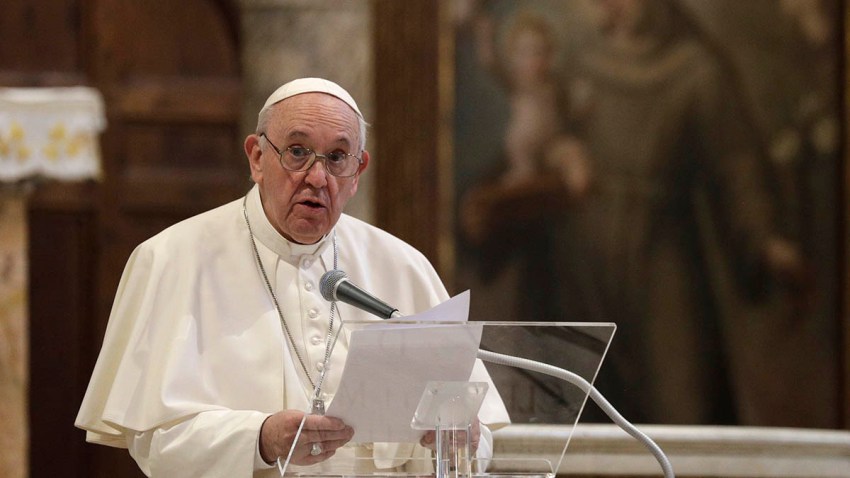 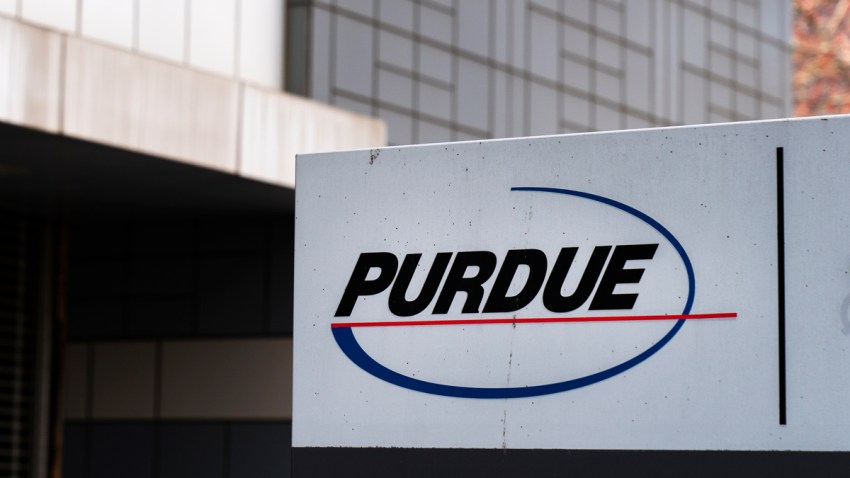 She also posted a video of the proposal.

In it Weber can be seen holding a handwritten note in a waterproof bag up to the window of an underwater room — part of a luxurious offshore water cabin that the couple was staying in at The Manta Resort, off Pemba Island.

He then flipped the note to show the other side, which read: "Will you please be my wife. Marry me?”

Weber then produced a ring before swimming up out of view.

It’s not clear from the post what happened after that. NBC News has reached out to Antoine for comment.