Man Dies Trying to Save Uncle From RI House Fire

The man's uncle was hospitalized with serious injuries

A man has died after trying to save his uncle from house fire in West Warwick, Rhode Island.

Fire officials responded to the blaze at a home on the New London Turnpike sometime after 3 a.m.

Authorities say the fatal victim was in his 40s, according to WJAR. The victim attempted to wake up his uncle instead of saving himself, fire officials said.

Thinking his nephew was following him, the uncle ran into another room and jumped out of a window.

The man's uncle was hospitalized with serious injuries.

The cause of the fire is currently under investigation by the state fire marshal. 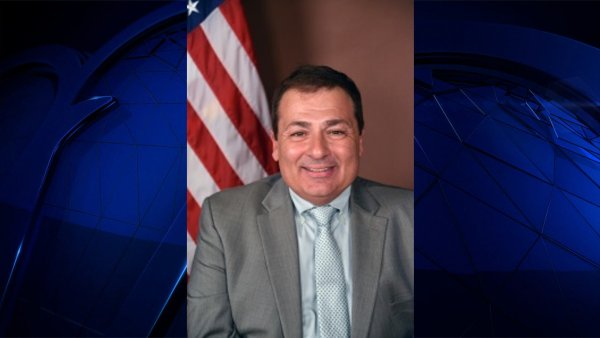 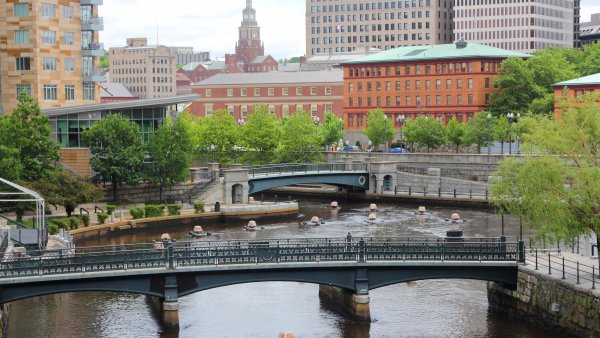 COVID in RI: Why the Smallest State Has a Big Virus Challenge